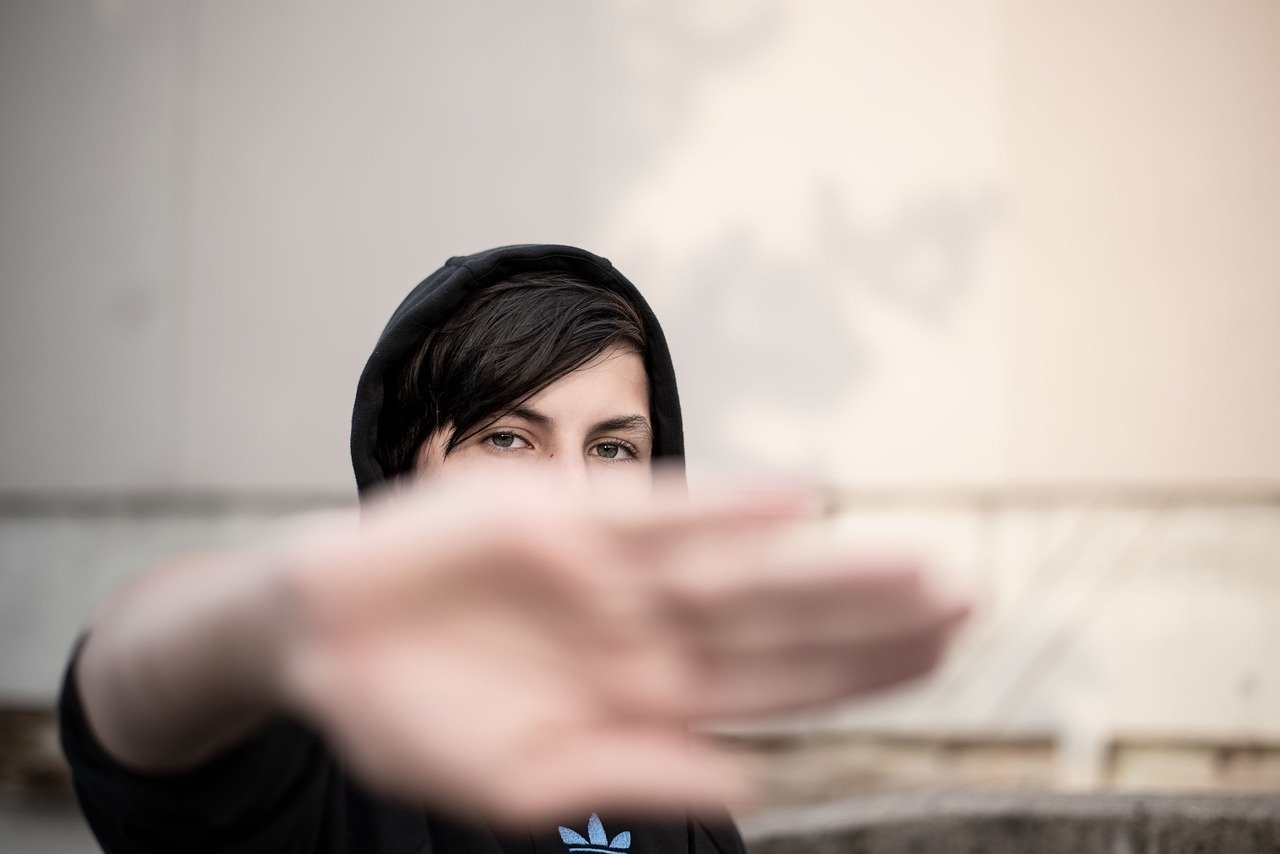 Bitstamp, OSL, Beaxy, CrossTower, and okCoin? The question of which crypto-entity would be next to de-list or suspend XRP trading has been doing the rounds a lot lately, especially since the United States’ Securities and Exchange Commission filed a lawsuit charging Ripple for illegal securities offerings. The latest to do so is OKCoin, with a statement from the exchange stating,

As the lawsuit proceedings take place, we have determined it is the best course of action to suspend XRP trading and deposits on OKCoin effective January 4, 2021. This suspension timeline will include two key dates:

This is a significant development, especially since it highlights the apprehension in the larger crypto-community about Ripple and XRP. While the lawsuit, understandably, is a long way from being ruled upon, crypto-entities want to seem careful about not associating themselves with “illegal” elements. This is to be expected, however, since the industry has for long struggled to shrug off its radical and villainous image. With institutional participation and recognition and regulations coming in, these entities wouldn’t want to upset the apple-cart.

One cannot answer how these developments will go on to impact both XRP and Ripple. What is evident, however, is that confidence has taken a hit, despite the fact that XRP’s value recovered somewhat after plunging by over 50% in 4 days.

However, not everyone is worried. In fact, some outside Ripple also contend that when the dust settles, the lawsuit will be decided in Ripple’s favor. Japan-based SBI holdings is an example of the former, with a recently-released statement highlighting that more than 90% of Ripple’s customers are outside the United States and 80% of the international remittance volume recorded using the company’s solutions occur outside the United States.

What does this entail? Well, the implication here is that for SBI, regulatory hurdles in one country won’t necessarily affect its fortunes which are largely driven by markets elsewhere.

Cardano Founder Charles Hoskinson was an example of the latter, however. During a recent AMA, he argued that he doesn’t believe XRP can be considered a security under these standards and statements, based on the facts and circumstances presented by the SEC. It should be noted, however, that the aforementioned developments were somewhat expected by Hoskinson, with the IOHK exec also claiming that the SEC’s lawsuit will fuel “more conservatism.”

‘Bitcoin price is manipulated’ isn’t an argument against it