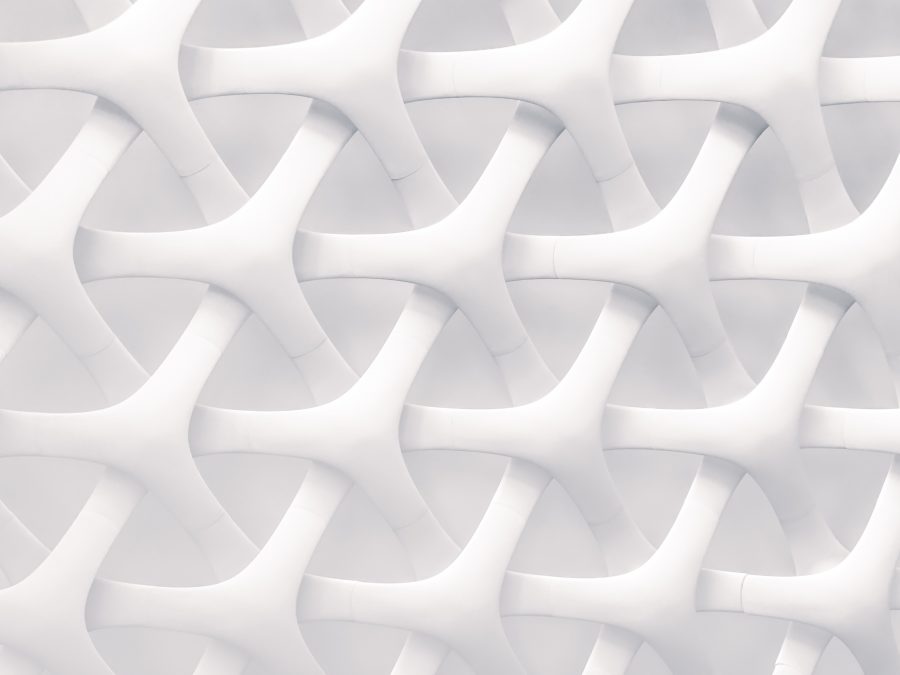 With XRP facing the SEC’s proverbial ax and likely to see an exodus from exchanges, some people have questioned if Chainlink will be next? While that is nothing but a case of ifs and buts, let’s take a look at what’s right in front of us, the price, and what to expect from it.

Chainlink gained prominence in 2020 and it has an ecosystem that is reminiscent of the XRP army back in 2017 and 2018. However, unlike XRP, the price of LINK did hit $20, with the cryptocurrency trading at $12.5 and ranked 10th on CoinMarketCap’s charts. 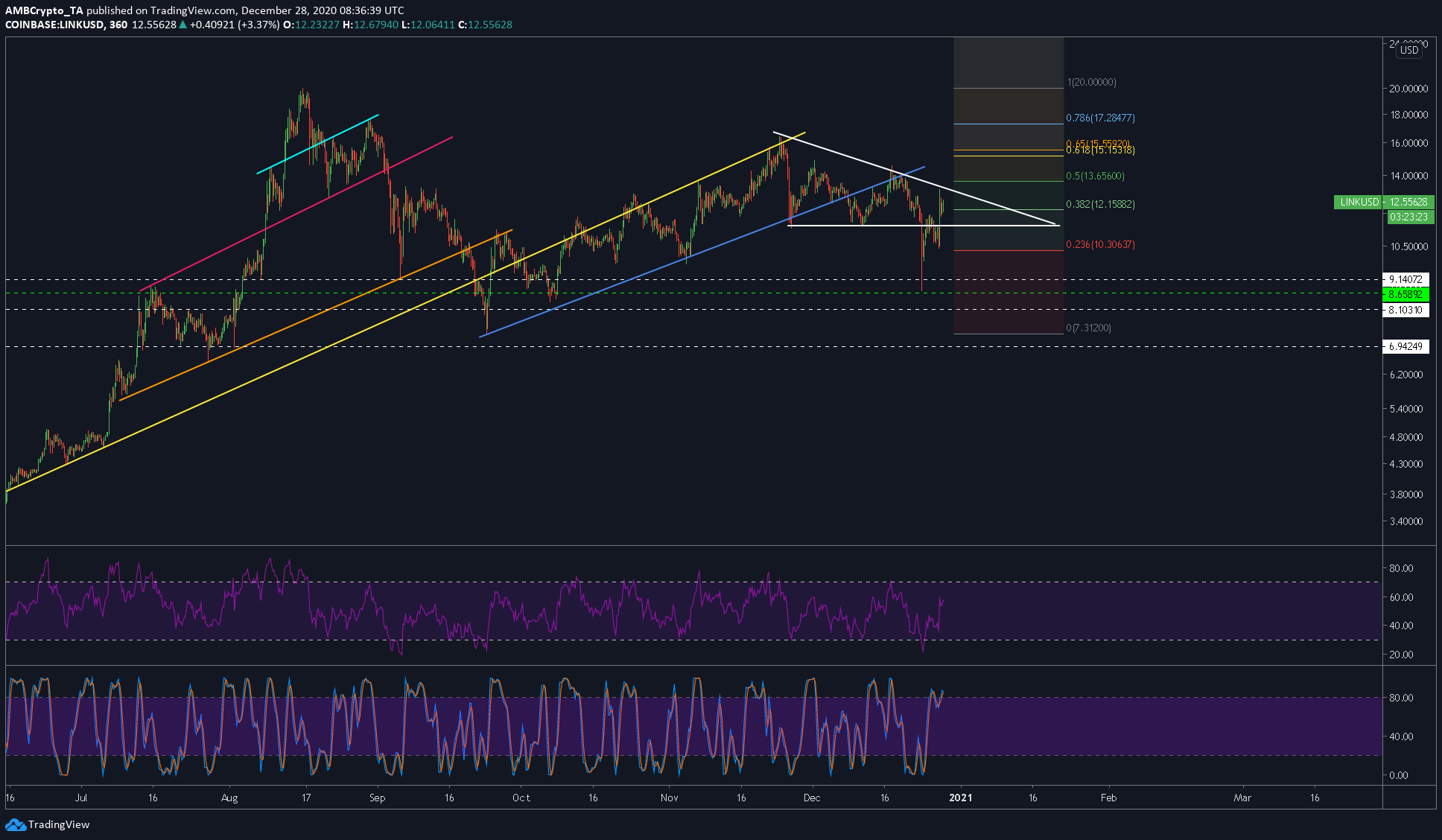 Unlike most altcoins, LINK seemed to be picturing a trend during its surges and drops, with its slopes acting as support and resistance levels. Since December, while the cryptocurrency’s price has slowed down, it has been in a consolidation phase. The consolidation seemed to be a descending triangle, with a fakeout recently contributing to the price dipping by a whopping 23+% within a 6-hour candle. Since this drop, however, the price had recovered, with the same in the descending triangle pattern. If this is to continue, we can expect LINK to consolidate more and head sideways.

The RSI indicator registered an uptick following its drop during the fakeout, a finding indicating healthy recovery. While it wasn’t bullish yet, it wasn’t bearish either. However, since the Stochastic RSI was in the overbought zone, we can expect the price to head lower while managing to stay in the pattern.

Moreover, the Fibonacci retracement levels told an important story as well. The 0.382-Fibonacci level at $12.158 will be acting as support to the price, preventing it from heading lower.

In the short-to-mid term scenario, we can expect LINK to stay tethered inside the pattern. However, towards the end of the pattern, theoretically, there should be a drop.

A wild card scenario would be a flash crash in LINK’s price from this pattern. In light of Bitcoin’s bullish surge without a retracement, there might be a chance for LINK and other altcoins to drop if BTC crashes violently.

After Bitstamp, OKCoin is the latest exchange to suspend XRP trading and deposits

Ethereum: Does it carry the best risk/reward potential in 2021?