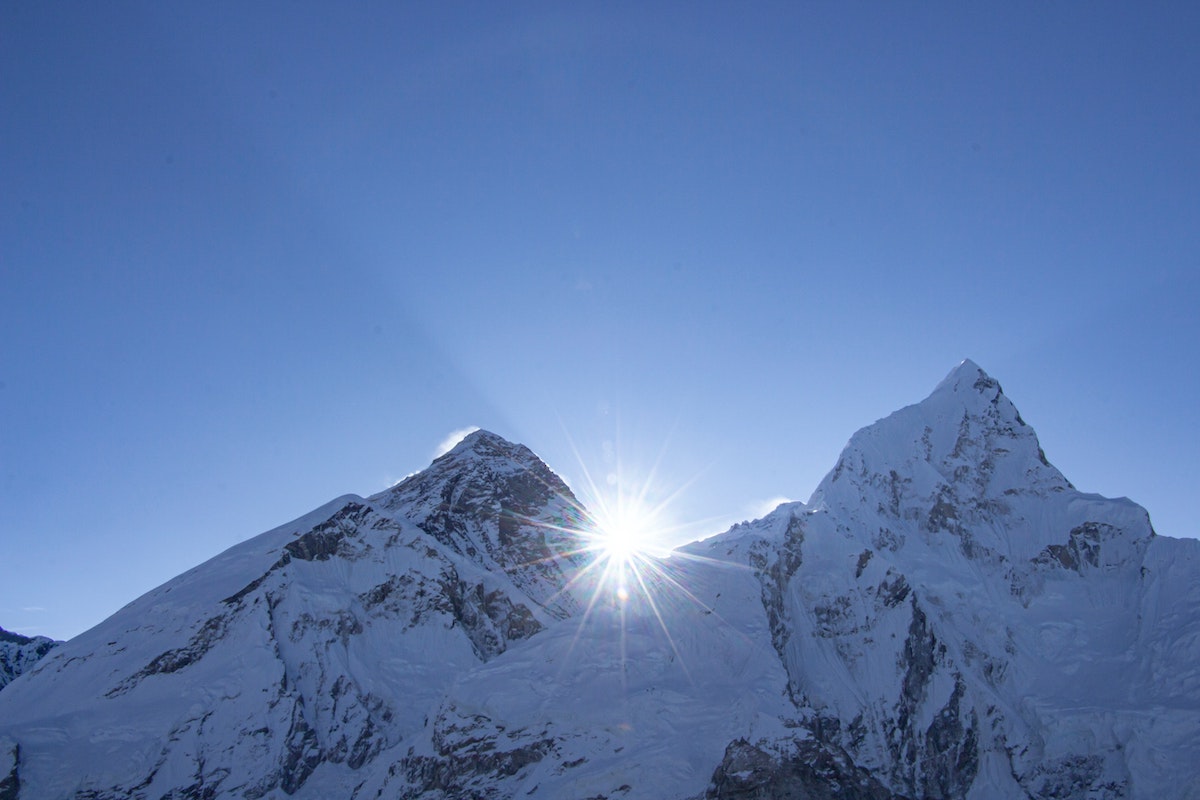 Bitcoin, the largest crypto token has been trading in the green zone for the past couple of weeks now. As per CoinMarketCap, it witnessed a 19% and 3% surge within a week and a day respectively. At press time, it was trading above the $56.5k mark.

A classic cocktail of factors has laid the foundation of a Q4 finale, which analysts are now confidently comparing to the bull runs of 2013 and 2017. Consider the metrics mentioned below.

Bitcoin’s daily settlement value recently hit a new daily ATH, in the preceding week. It accounted for $31 billion worth of transactions being settled on-chain using the Bitcoin network. Take a look at the chart. 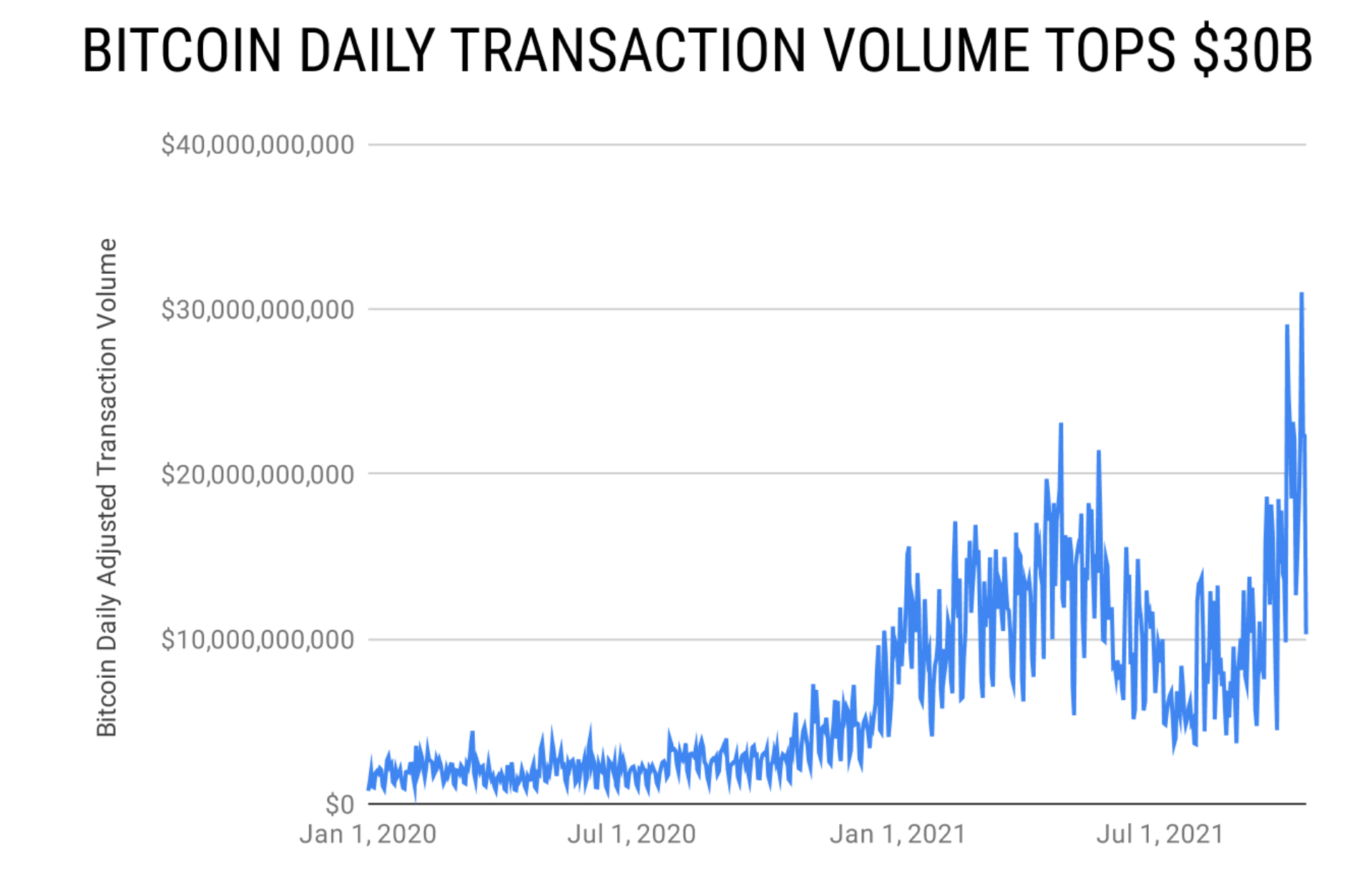 The record high marks an increase in the network’s daily settlement volume of approximately 40 times since the beginning of 2020. Crypto analyst, Anthony Pompliano, reiterated the same on Twitter.

There was $31 billion of value settled on the bitcoin network in a single day last week.

This is an all-time high for a single day of settlement value.

In addition to this, on-chain analyst Willy Woo too pointed at an uptick in a metric. He stated,

“Money moving on Bitcoin’s blockchain is back near all time highs. It’s presently doing ~$190k per second. Compare this to $130k per second by Visa for US customers and $55k per second for Mastercard.”

Moreover, this was sans incorporation of Lightning Network stats, Woo hinted at the same. In addition to this, the average value of a transaction on the Bitcoin network saw a steady rise over the past three months as well.

For instance, it recorded around $971k and $732,000 on October 6 and October 7 respectively. This here was around a 200% hike on an average since the beginning of July. Further, crypto commentator and journalist, Wu Blockchain observed a spike in the number of transactions valued at over $10 million.

Data from Glassnode shows that in the past month, huge transactions (> $10M) on the Bitcoin chain has grown rapidly, with the highest proportion exceeding 70%, setting a record high. pic.twitter.com/RoudvuYGla

Having said that, here’s the interesting part. As per data from Blockchain.com, daily settlement volume has since pulled back sharply. Nonetheless, all things considered, these developments point at one thing: October has certainly produced major changes in sentiment.