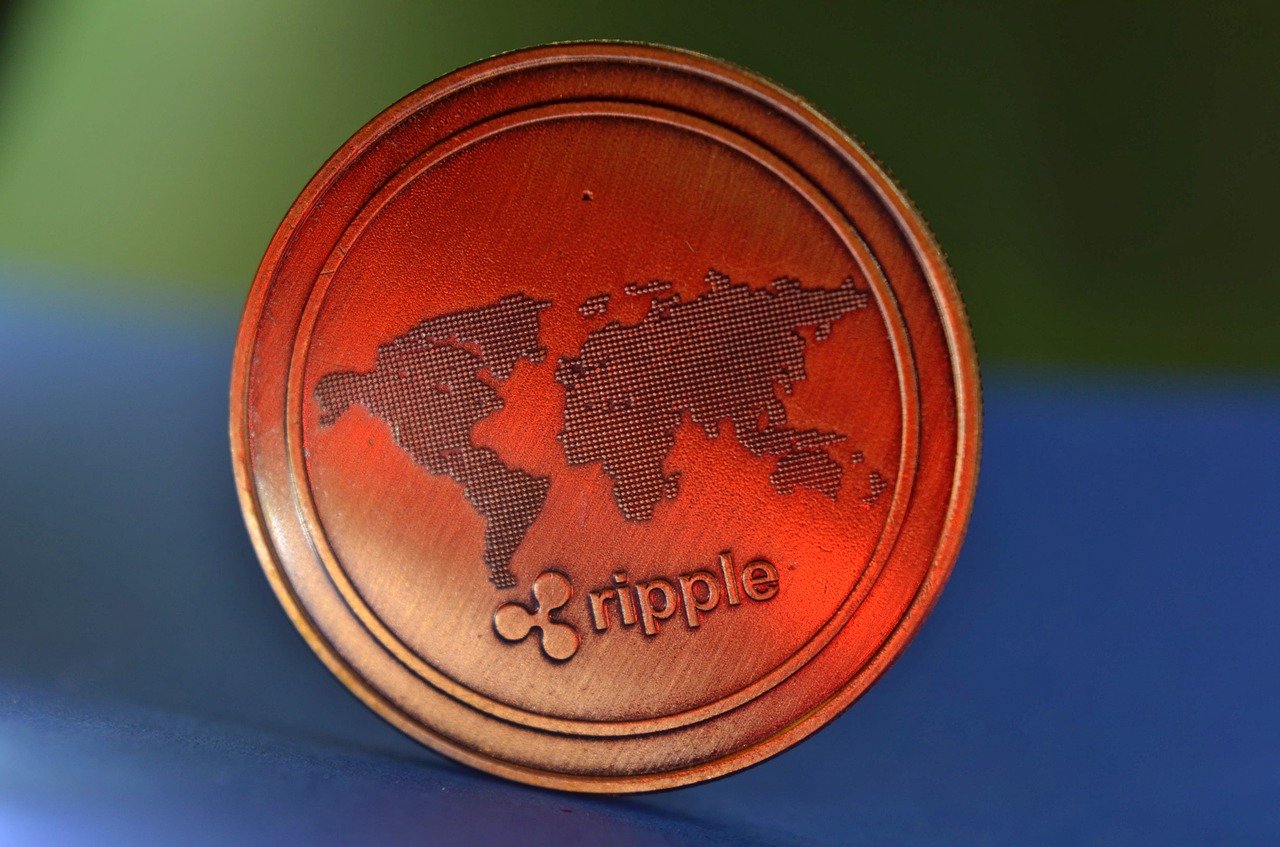 For the most part of this month, XRP has been trading above $1, and as the alt valued $1.17 after weekly gains close to 13%, its daily fall of 2.5% at the time of writing, was almost worrying.

Now, while XRP’s growth seemed decent, the sixth-ranked alt’s long-term price trajectory relative to the larger market appeared to be slow. Nonetheless, at the time of writing, there were signs of some historical moves in the making, that could stir up the alt’s price.

With the Ripple vs SEC fiasco going on for almost a year, XRP’s price has struggled to keep up. The alt has been unable to bridge its fair value gap, let alone get close to its ATH at $3.31 made in January 2018. For XRP the real question remained whether it can make a move above $1.5 anytime soon.

Luckily for XRP holders, on the price front, XRP had a fair chance of hitting $1.50 in Q4 after painting a bullish crossover between its 20-day and 50-day EMA.

The last time a similar golden cross occurred on August 10, XRP’s price saw a close to 80% jump. Another instance when the same happened was in February this year when the alt noted an almost 200% hike. A similar rally could follow this time too, taking the altcoin above $1.5 provided XRP’s metrics hold up.

With the altcoin market looking dull and most of the top alts consolidating, at the time of writing it was notable that XRP was reaping higher ROIs as compared to Cardano and Solana on a shorter time frame. Further, XRP’s annualized standard deviation of daily returns (volatility) over a window of time held better.

Additionally, of late, the alt has been a lot less risky as its Sharpe ratio held better than most top alt’s. Notably, Cardano and Solana both saw negative values on their Sharpe ratio, while XRP’s Sharpe ratio saw a major uptick on 7 October, 2021. 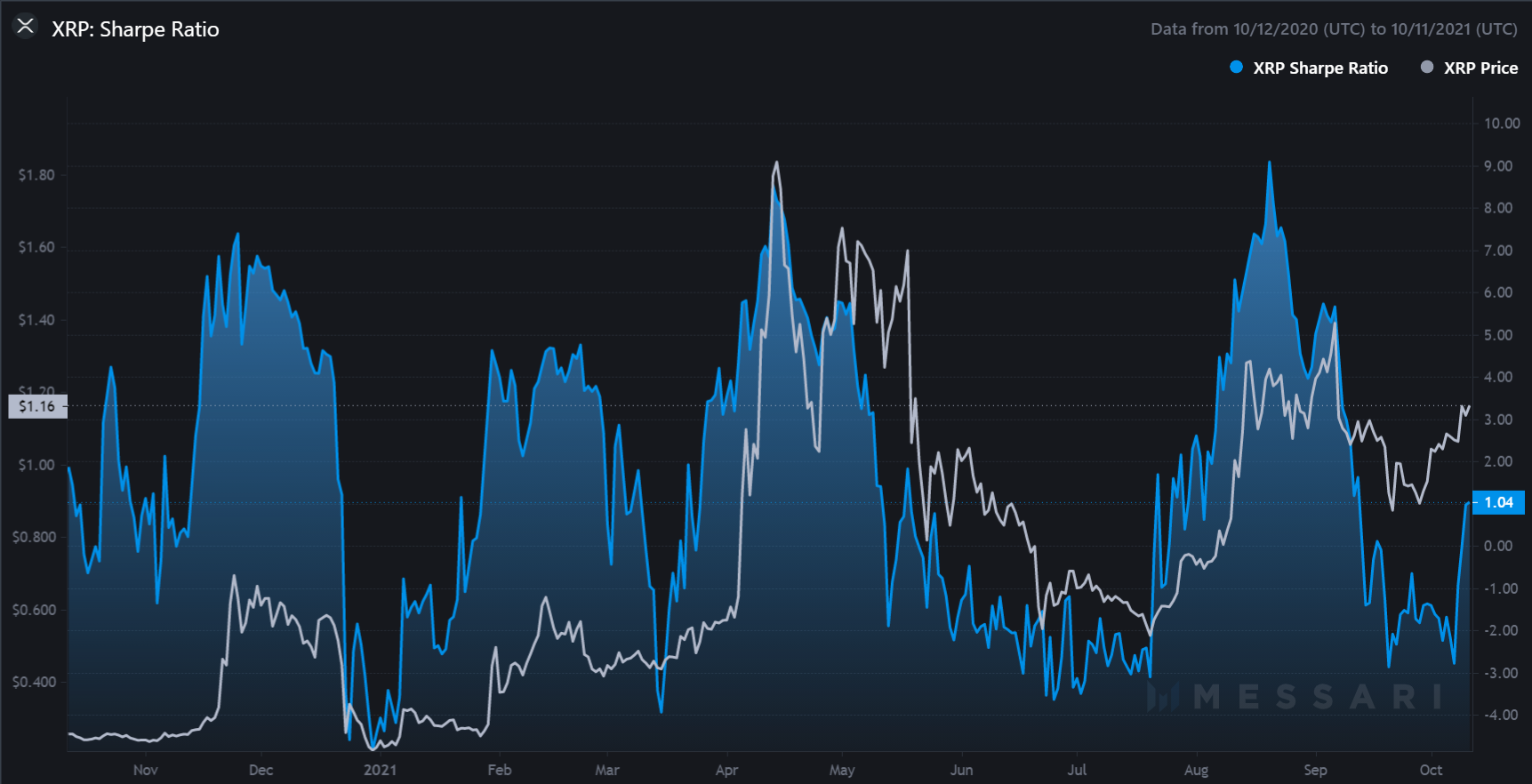 Apart from that, its Daily Active Addresses had finally exploded after being on an uptrend since bottoming out in late July. Further, XRP whales seemed to be accumulating, too, with the percent of stablecoin total supply held by whales with more than 5 million USD sitting close to its ATH after May. This accumulation could act as a good cushion for XRP’s price in case of a fall.

All in all, metrics for XRP were still glimmering and network growth made higher highs alongside XRP’s announcement of the Proof of Payments protocol (xPoP) in the near future.

All this could aid network growth and subsequently price growth for XRP. However, with XRP’s price dropping by 5% over the last 12-hours, metrics needed to hold for the alt for it to rally.