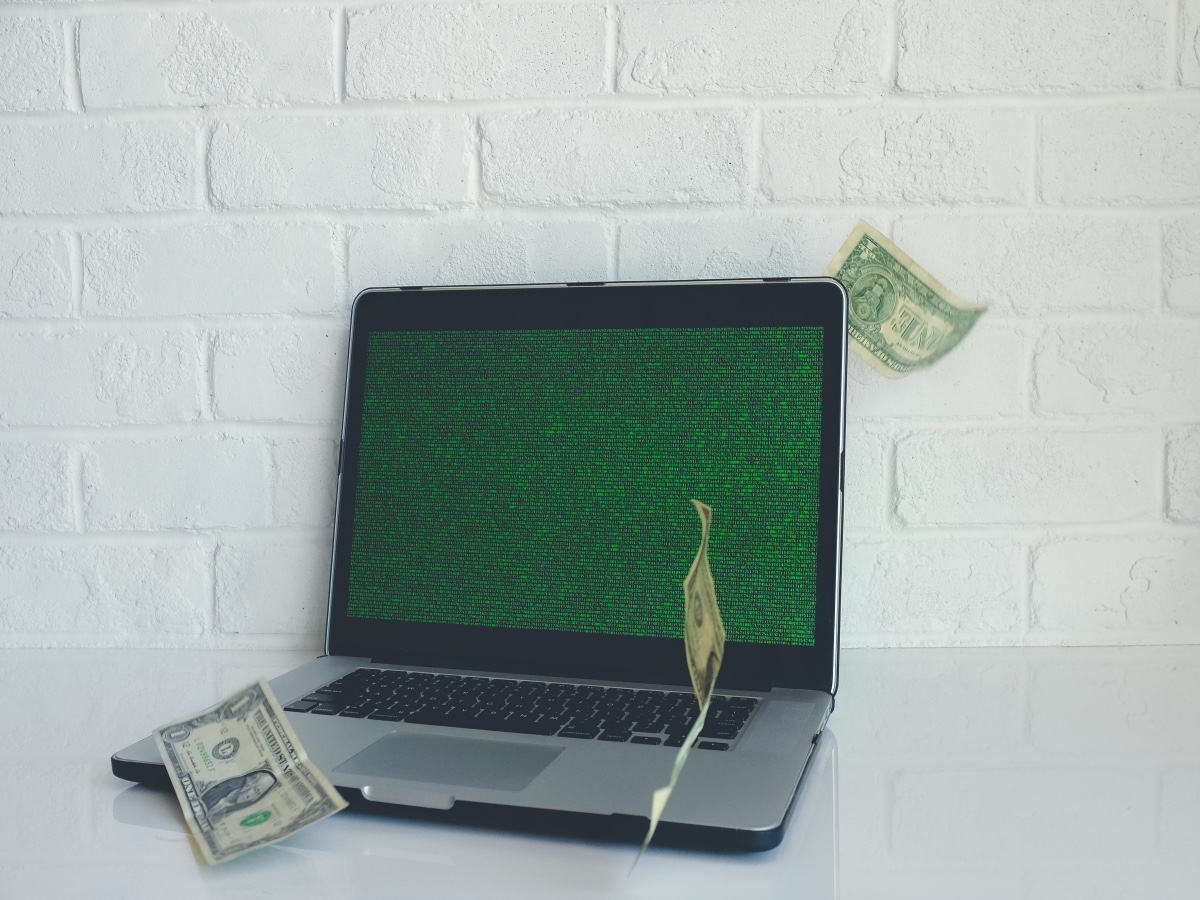 Things appear to be back to business for Solana, after the fifth biggest blockchain suffered a distributed denial-of-service (DDoS) attack that jammed the network and led to delays all around.

But since then, some crypto users have been trying to analyze the root cause of the attack and whether it could happen to other chains. In fact, even Polkadot retweeted a conversation related to the security of its own chain.

Things came to a head when the CIO of an investment firm pointed a finger at Solana’s Proof-of-History consensus mechanism.

For his part, Justin Bons tweeted,

The post quickly went viral as many tried to understand whether Proof-of-History could be a security risk. To refresh your memory, this consensus mechanism addresses the problem of system clocks that might not be synchronized. In PoH, Solana validators clock events independently to build up a sequence of when events took place – thus saving time.

Readers might be quick to dismiss Twitter users’ opinions. However, it’s not just crypto watchers who are concerned. Grayscale Investments too, in its introduction to Solana, flagged the blockchain’s consensus mechanism as a potential risk.
Grayscale Investments’ report noted,

“The Solana consensus mechanism uses a new blockchain technology that is not widely used, and may not function as intended. There may be flaws in the cryptography underlying the network, including flaws that affect the functionality of the Solana Network or make the network vulnerable to attack.”

At press time, Polkadot’s parachain slot auction was going on. Efinity and Clover were neck to neck in terms of DOT raised. 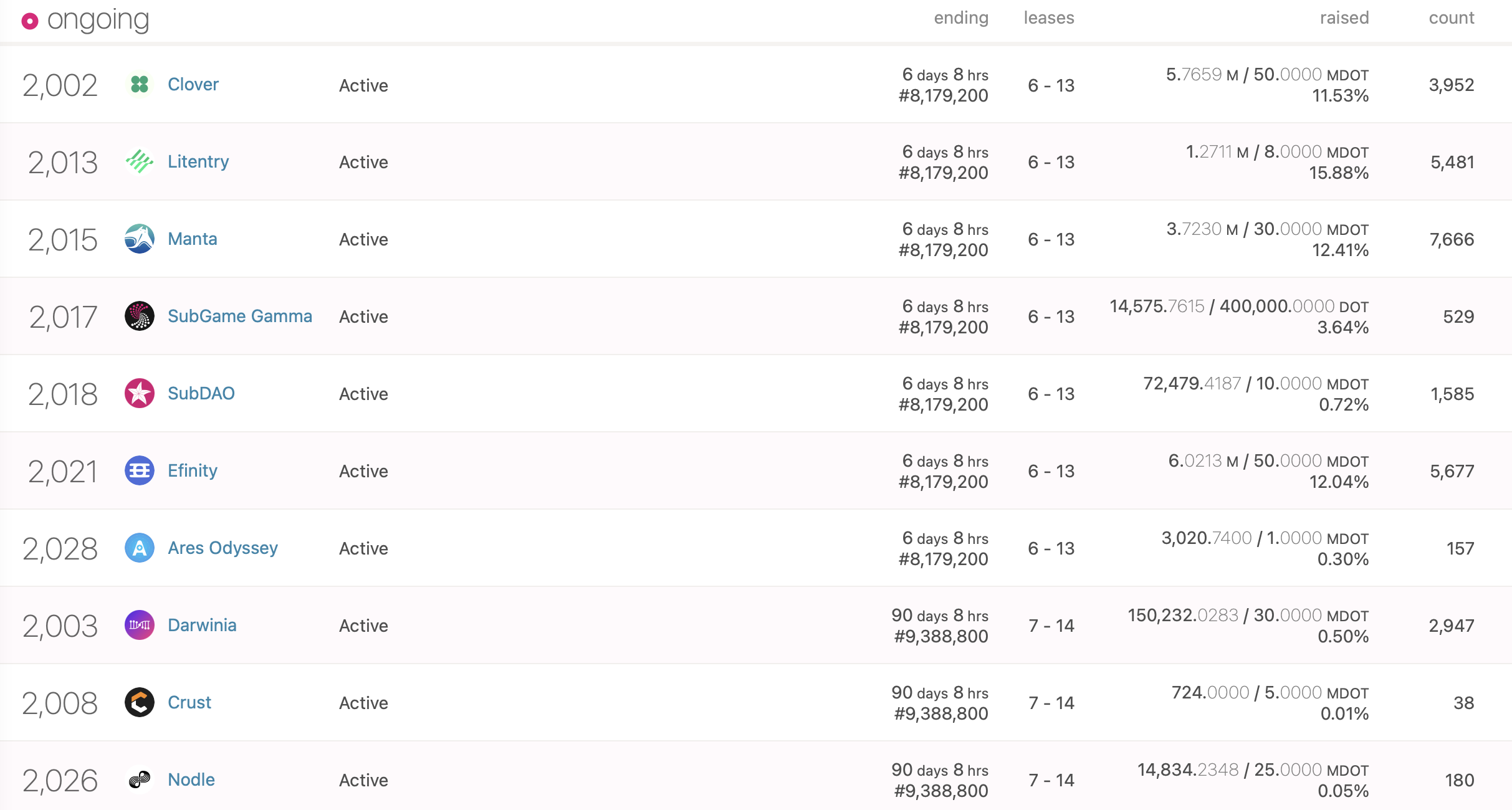 The winners so far, are Moonbeam, Acala, Astar, and Parallel.
Related Topics:dotGrayscalepolkadotSOLSolana
Up Next