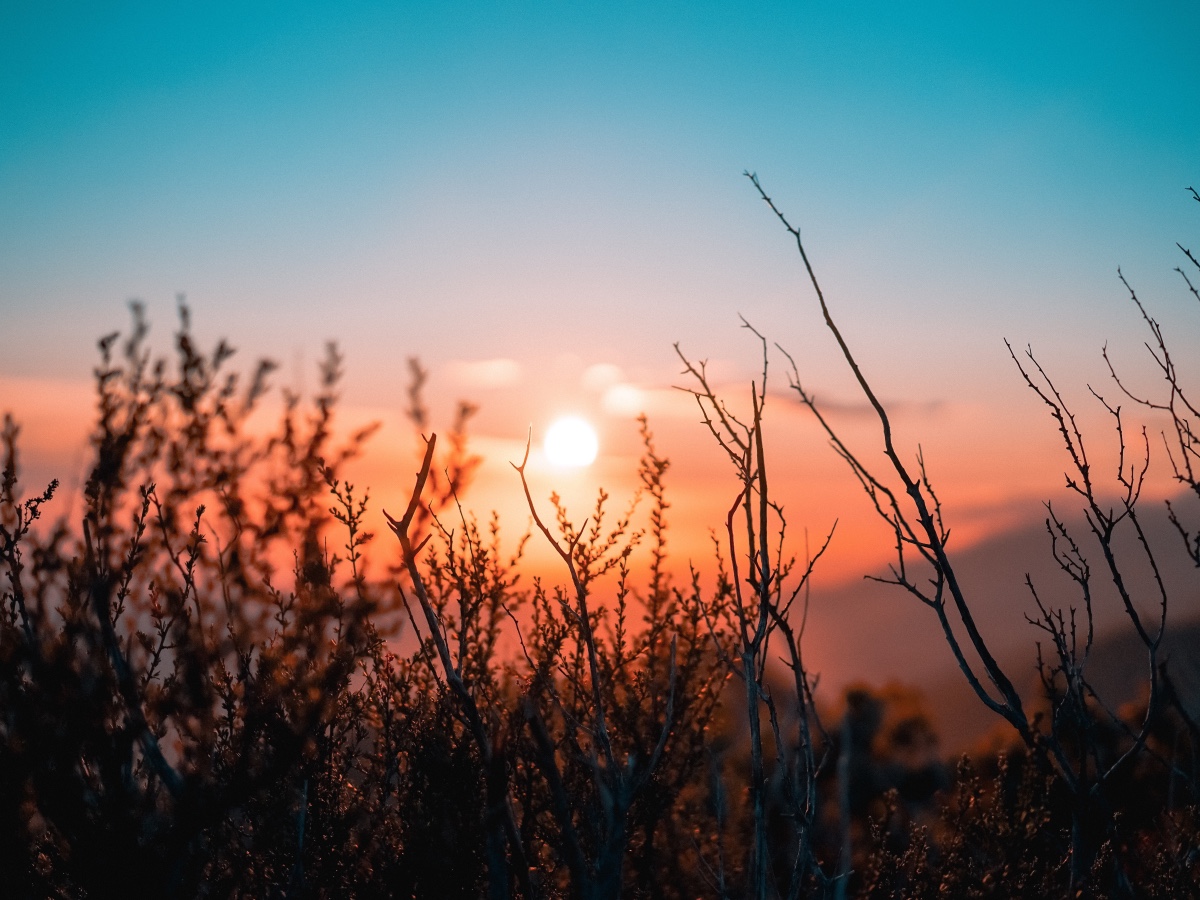 However, that doesn’t mean it’s time to give up on Solana. In fact, Grayscale Investments just released its introduction to the asset. Hot off the press, the document provided plenty of original insights to consider when analyzing Solana.

Feel it in your ‘SOL’

Some points that Grayscale’s report touched upon were Solana’s speed, its growth, and the speed of its growth. Even Grayscale couldn’t resist a comparison to Ethereum, as the report noted,

“Solana has managed to build a large and fast-growing community of users. The most popular Solana wallet, Phantom, has seen Monthly Active Users (MAUs) grow from 200,000 in August 2021 to 1.2 million in October 2021. Comparing Phantom to the most popular Ethereum wallet, Metamask, Solana user growth is roughly where Ethereum was in October 2020.”

Coming to the blockchain’s advantages, Grayscale’s report listed a strong team of core members from companies like Google and Apple, Solana’s technology which enabled low transaction fees, its user community, and the burgeoning ecosystem. 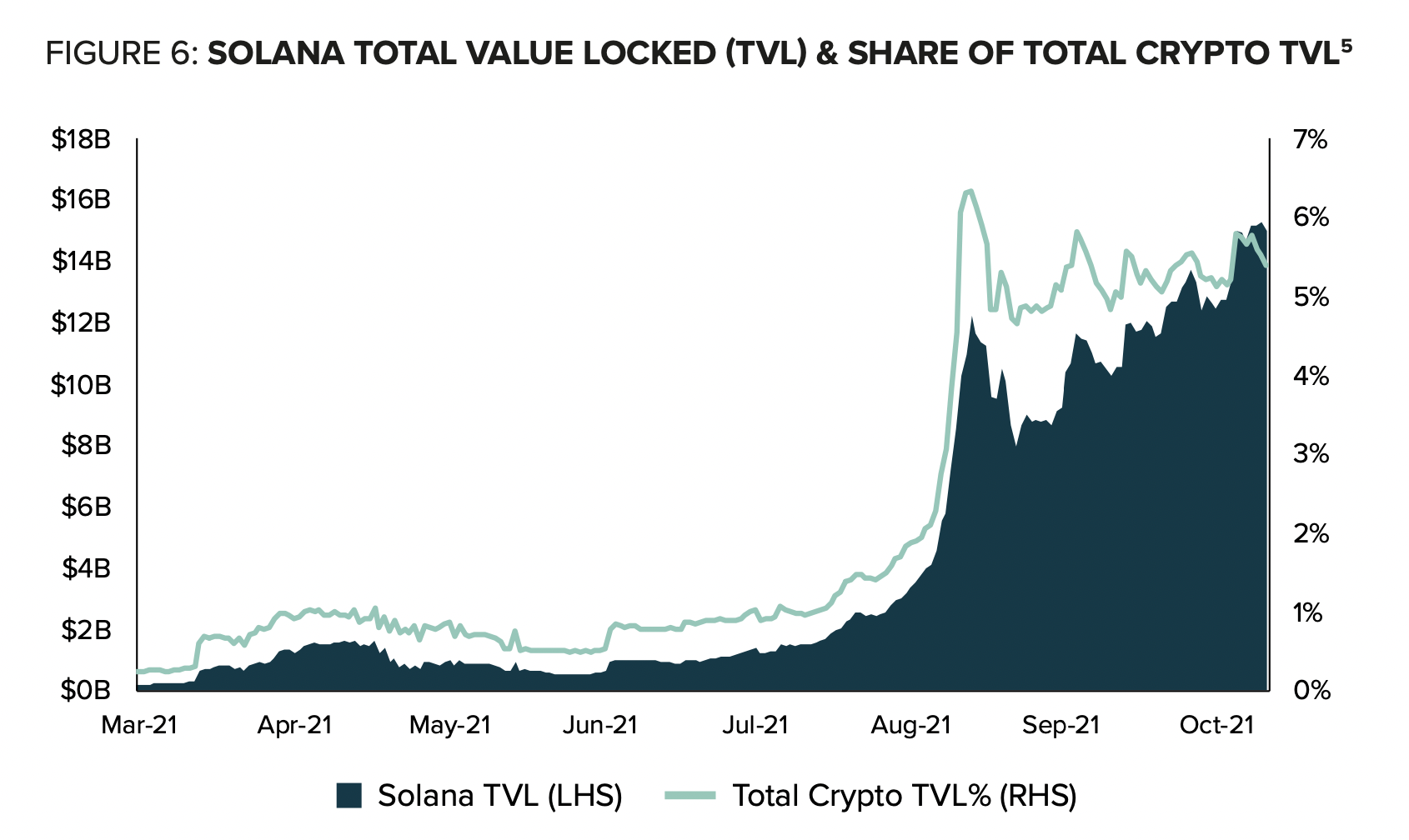 Stepping outside the ecosystem for a moment, the report acknowledged efforts to attract more developers, such as Solana hackathon events.

We can certainly say that developer interest in #Solana has been rising sharply since the network launched. Check out our Introduction to Solana for a full perspective, including use cases and risks: https://t.co/2RwoFICDQQ $SOL https://t.co/LsNRIeh9YW

Still not fully ‘SOL’-d on Solana

Regarding centralization, the report observed,

“The Solana network could become overly centralized if one or a group of entities one day gain control over a large share of the SOL token supply. Solana may require more specialized equipment to participate in the network and fail to attract a significant number of users, which may harm the network’s decentralization.”

What’s more, the report claimed that SOL’s future total supply was not certain.

Regarding network security, Grayscale pointed out that Solana’s novel proof-of-history consensus mechanism might have flaws which could leave the blockchain open to attacks. What’s more, Solana did see a distributed denial of service (DDoS) attack just two days earlier, which caused confusion and frustration across the community.

If that wasn’t enough, researchers discovered a bug in the Solana Protocol Library [SPL] that could have resulted in thefts of $27 million an hour. However, the bug was later addressed by the several affected projects.

NEAR performs better than Solana on this front, holders have nothing to worry about