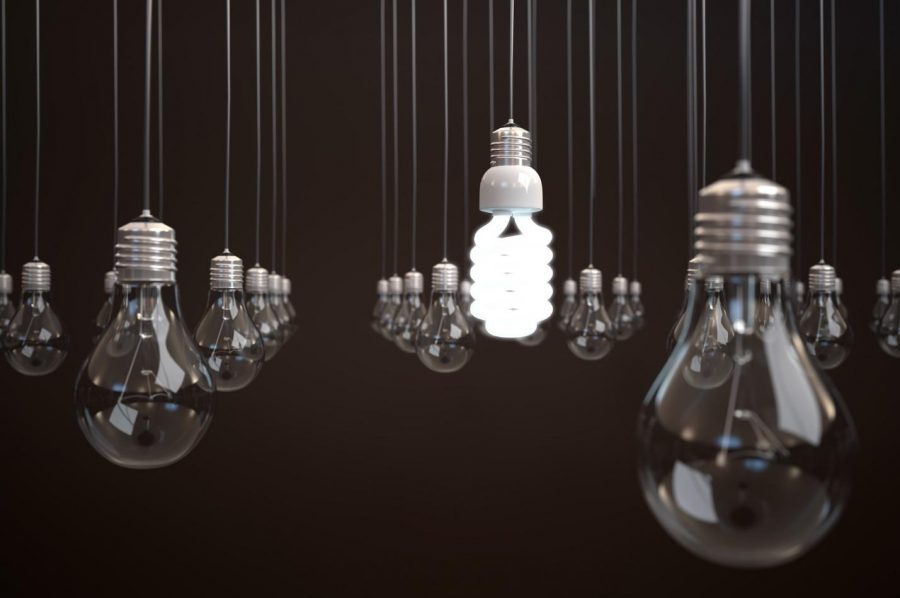 Back in the ICO boom of late 2017 and 2018, it was too easy for anyone to enter the crypto space with little more than a white paper and a sales pitch. However, once their ICO was over and the spending sprees started, even the most well-intentioned projects struggled to sustain themselves. A quick browse through Deadcoins shows that many simply burned through their funds and ultimately never brought a product to market.
Now, the crypto market is starting to grow up. The community has been burned by too much hype around useless niche products too many times. Therefore, the pressure is on tech startups to demonstrate they have solid business acumen together with a sustainable plan for the future.
As more and more Mainnets launch, there is also increasing recognition of the importance of interoperability. A standalone product is like a lone tree in a lightning storm, prone to being hit.
Interoperability means becoming an integral part of a thriving blockchain-based ecosystem. Those who understand the importance of developing this ecosystem are the ones who stand the best chance of surviving in the long term.
Here’s an overview of three companies with a strong focus on playing the long game and driving towards an interoperable ecosystem.

A significant factor that led to the explosion of ICOs in 2017 and 2018 was the existence of the ERC-20 token standard. Now, regulatory clampdowns mean ICO’s will be treated as securities. Therefore, many startups are turning to the security token offering (STO) as a means of crowdfunding.
Polymath is aiming to replicate the success of ERC-20 through its own offering, the ST-20 token standard. This provides a compliant means for founders to fund their visions, and as it stands, over 100 tokens have already launched using Polymath. It’s a complete turnkey solution for running an STO without falling foul of the regulators.
At the recent Consensus 2019 event in New York City, Polymath confirmed that it will develop a separate blockchain for regulation-compliant tokens with Ethereum co-founder and Cardano developer Charles Hoskinson.
Polymath also operates a treasury. The company has locked up 75 million of its own tokens for five years. This treasury approach provides a long-term, sustainable option for funding future endeavors.

ChangeNOW offers non-custodial crypto exchange services without limits or registration required. Using ChangeNOW, a user can trade in their chosen cryptos in just five easy steps with no hassle. They simply select their tokens for selling and buying, and the interface determines the best available rate at the time. The user receives the address for sending funds and provides their own address for receipt. It’s that simple.
ChangeNOW is working hard on establishing many partnerships across the crypto landscape. It has relationships with exchanges including Binance, Bittrex, and Bitfinex, and wallet providers such as Ledger, Trezor, and Atomic Wallet. The company recently received the endorsement of Binance CEO Changpeng Zhao (CZ) for it’s NOW token to become one of the first listed on the newly launched Binance DEX.
The company has also been rolling out a series of innovative features for its users. It now offers a zero-fee public Lightning node, which enables instant payments and cross-chain atomic swaps. It also has a service called NOWpayments, which allows vendors to start accepting cryptocurrency payments through a native integration to their platform, or through a widget.
For startups which want to swap out their ICO tokens to ones issued on their own main net, ChangeNOW also offers a dedicated token migration service. Finally, in keeping with the growing trend of exchanges operating a loyalty program, ChangeNOW will also be opening up its VIP Lounge, which provides premium benefits to members.

LiquidApps exists to remove barriers to dApp adoption, both for users and developers. It’s achieving this through the operation of its DAPP Network, the backbone of which is the Dapp Service Provider (DSP) and the DAPP token.
A DSP can be any individual or entity which meets the requirement for becoming an EOS block producer. A DSP can then sell services over the DAPP Network in exchange for DAPP tokens.
LiquidApps is rolling out services thick and fast. The first was vRAM, which is compatible with EOS RAM but without the limitations and consequent supply-and-demand challenges of the latter. Next up was vAccounts, which allows developers to offer a dApp-specific account for new users, removing the requirement for users to have to buy RAM to open an EOS account.
Now the company is offering a host of new services, which includes the potential for inter-blockchain communication with its new ChainOracle XIBC service. It allows developers to bring in sources of external information (for example, from other blockchains or even the internet) to their dApp, which has previously been challenging due to the deterministic requirements of a blockchain. Using the LiquidApps solution, external data can be verified by a DSP in such a way as to retain the integrity of the network and root out bad actors.
By enabling communication between blockchains in this way, LiquidApps is aiding the development of an interoperable ecosystem. In turn, the company is carving out a role for itself in that ecosystem long into the future.

These three companies are leading the way in taking a long-term view alongside working to build a flourishing blockchain ecosystem. These developments are reliable indicators that the days of the crypto wild west are coming to an end, and the sector is now entering the next stage of maturity. This growth can only work for the benefit of all participants.

Blockchain Summit Latam 2019 arrives in Mexico, one of the iconic events of Blockchain and Cryptoassets in Latin America