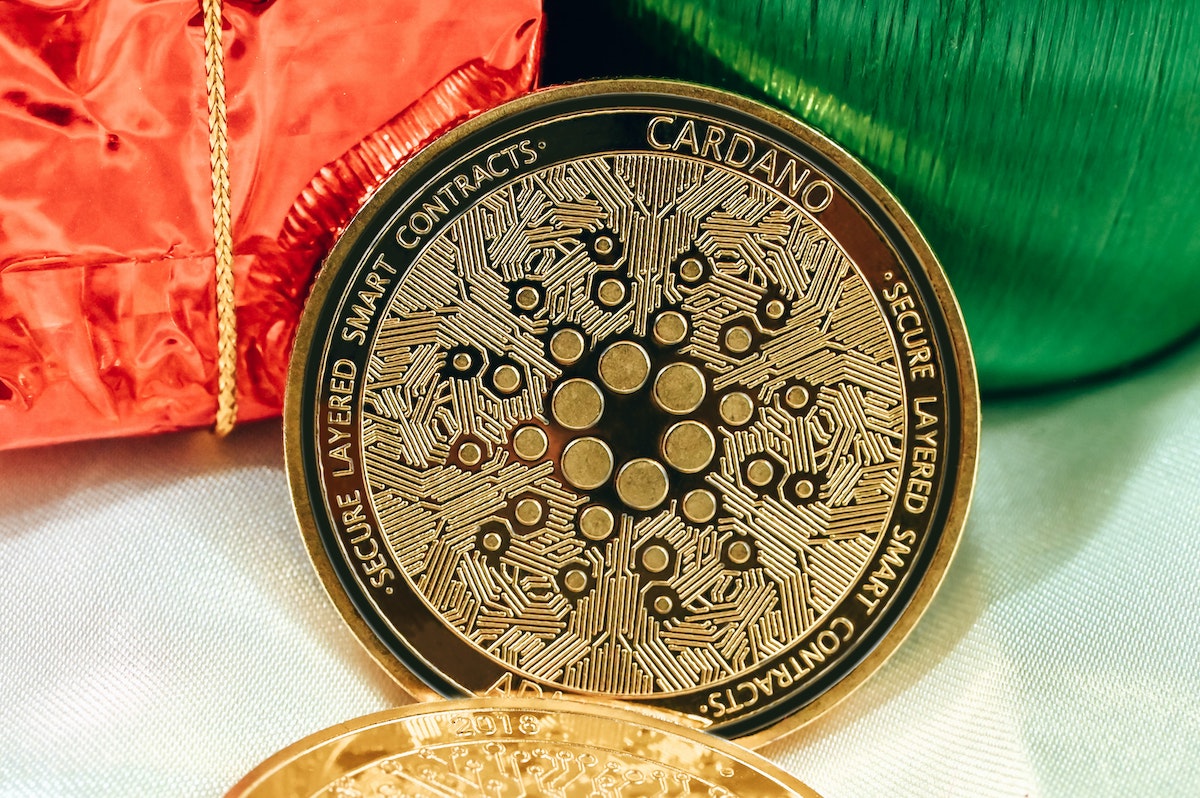 Today, Cardano leads the pack in gains amongst the top ten crypto assets by market cap. The Cardano community has extended their unfazed support for the protocol. One highly popular, pseudonymous Cardano whale published a Twitter thread for potential investors who weren’t sure about Cardano.

Fair to say this got the community excited about Cardano’s long-term prospects.

3/Why was Cardano “slow to market”? It wasn’t

There are security, decentralisation and scalability implications you should understand pic.twitter.com/rHAG6315ue

ADA recorded a fresh 4% surge as it traded shy of the $1 mark.

Cardano saw an impressive run in 2021-22 in terms of staking.

23 new Cardano ($ADA) pools staked about 1.5 billion ADA ($1.4 B) in the last 24 hours. This increased the cryptocurrency’s total supply staked to around 74%. Cardano staking pool analytics platform (pool.pm), in a series of tweets on 22 March, highlighted this development.

23 new #Cardano pools with more than 62M₳ stake each have been created during the last 12 hours, increasing by about 1.5 billion $ADA the total staked, now close to 74%.

The tweet added that each staking pool possessed more than 60 million Cardano staked, had over 5% margin, 0₳ pledge, and usually two whale sharks with more than 30 million staked. Such a large amount potentially indicated an increased interest from more significant market players and corporations.

Minswap, a community-driven multi-pool decentralized exchange, accounted for 63.07% of the sum above. Not just this, the eighth largest token even locked horns with cryptocurrency giants such as Bitcoin, Ethereum.

Cardano 24H transaction volume is 68.76B

The milestones achieved doesn’t come as a total surprise. The Ecosystem would continue to grow ahead of the scheduled hard fork, the Vasil hard fork, somewhere in June 2022

Coming with the Vasil hardforkhttps://t.co/tmnrPhJWE6 this blog explains pipelining

Cardano’s researcher Matthias Fitzi explained the concept in a post published on the company’s blog on 21 March. In the post, Fitzi said that “the recent enabling of smart contracts on Cardano has led to a significant increase in user activity” and the growth of “average transaction sizes.”

Cardano also witnessed significant gains over the past seven days. At press time, its price stood at $0.98, 22.5% more than seven days before, when it traded at $0.80.

What Bitcoin trading in this consolidation phase holds for the future