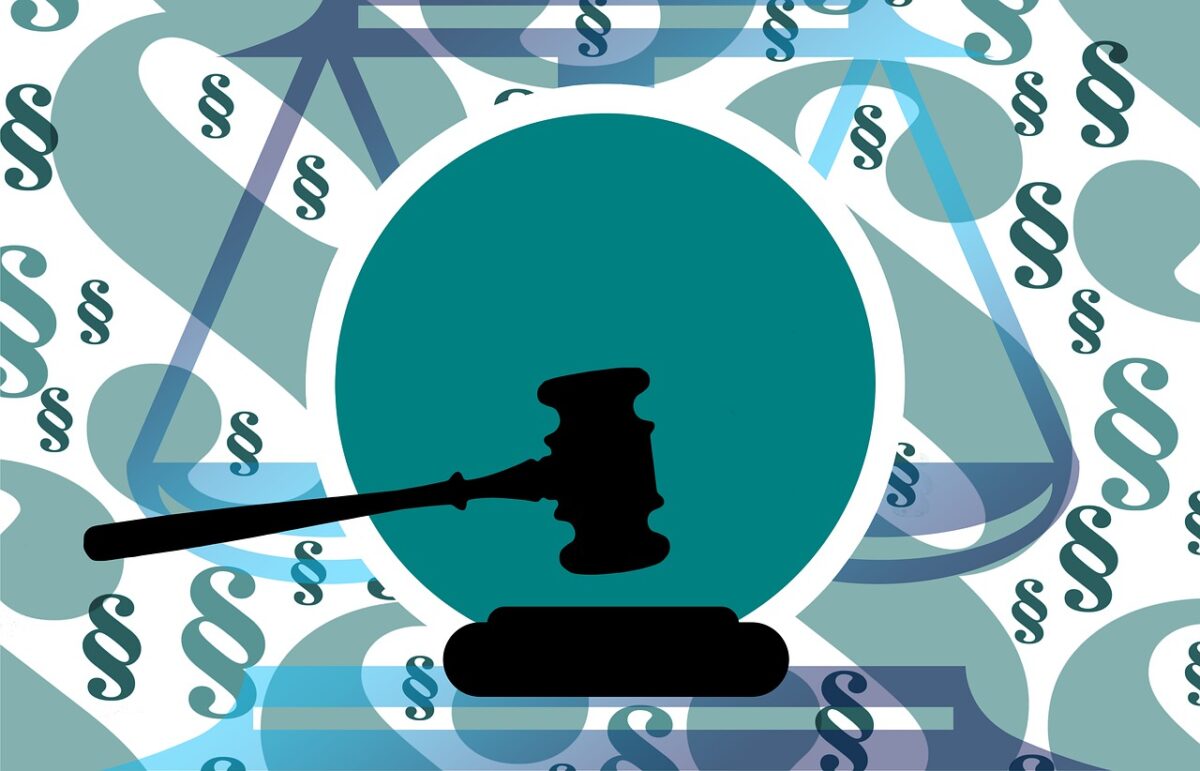 The Alabama Securities Commission (ASC) has issued a show-cause notice to BlockFi intending to stop the sales of cryptocurrencies within the state. BlockFi, for its part, was quick to confirm receipt of the order, while also clarifying its position on Twitter.

“We are aware of the show cause order issued by the Alabama Securities Commission. We have active dialogues with regulators worldwide, including those in Alabama, to share details about our products, which we believe are lawful and appropriate for crypto market participants.”

New Jersey-based BlockFi sells interest-earning cryptocurrency accounts known as BlockFi Interest Accounts [BIAs]. According to the ASC, the company raised a minimum of $14.7 billion through the sale of these BIAs, which could be considered “the sale of unregistered securities in violation of the Securities Law.”

The order thus required BlockFi to explain “why they should not be directed to cease and desist from selling unregistered securities in Alabama.” According to ASC Director Joseph Borg, there are already several entities registered with the ASC, as required by the law, to sell securities to the people in the state. He added,

“Most of those registered to sell securities live outside of Alabama, but anyone offering securities must be registered before making an investment offer to an Alabama resident.”

The show-cause notice accused BlockFi of posing as a “U.S regulated entity” whereas, in reality, it has not been registered with the agency or any other securities regulator. Despite the notice, however, BlockFi remains firm on its position, stating that the BIAs are not a security.

“Our stance hasn’t changed – the BlockFI Interest Account is not a security.”

The timing of this is surprising, especially since just recently New Jersey’s regulators ordered BlockFi to stop offering BIAs, while also offering the cryptocurrency platform an extra week until 29 July before it did so.

CEO of BlockFi Zac Prince informed the community about New Jersey’s Bureau of Securities [NJ BOS] postponing the effective date of the ban. He added,

“We remain firm in our belief that the BlockFi Interest Account is not a security.
We are fully operational for all of our existing clients in New Jersey and worldwide, who continue to have access to all products, services, and assets on the BlockFi platform.”

As the regulatory noose tightens around crypto-businesses, the impact of lack of regulatory clarity becomes more apparent. While many laughed when Ripple was dragged to the court for selling “unregistered securities,” its impact on the remaining crypto-market was long predicted.

Now that the others are suffering too, the Founder of Crypto Law John E Deaton was quick to ask Anthony Pompliano, a Board member of BlockFi, to unite against the cause.

@APompliano remember when the @SECGov sued @Ripple and @bgarlinghouse claiming #XRP has been an unregistered security for over 7 1/2 years and you refused to accept that it was an attack on all of crypto?

As a board member of @BlockFi maybe now you will agree that we must unite https://t.co/tz98WjW3LA

The crypto-community in the United States may have to rally together to achieve clarity with the regulators soon, or a long list of lawsuits against crypto-businesses may be inevitable.

Is Enjin [ENJ] on the cusp of a massive rally?