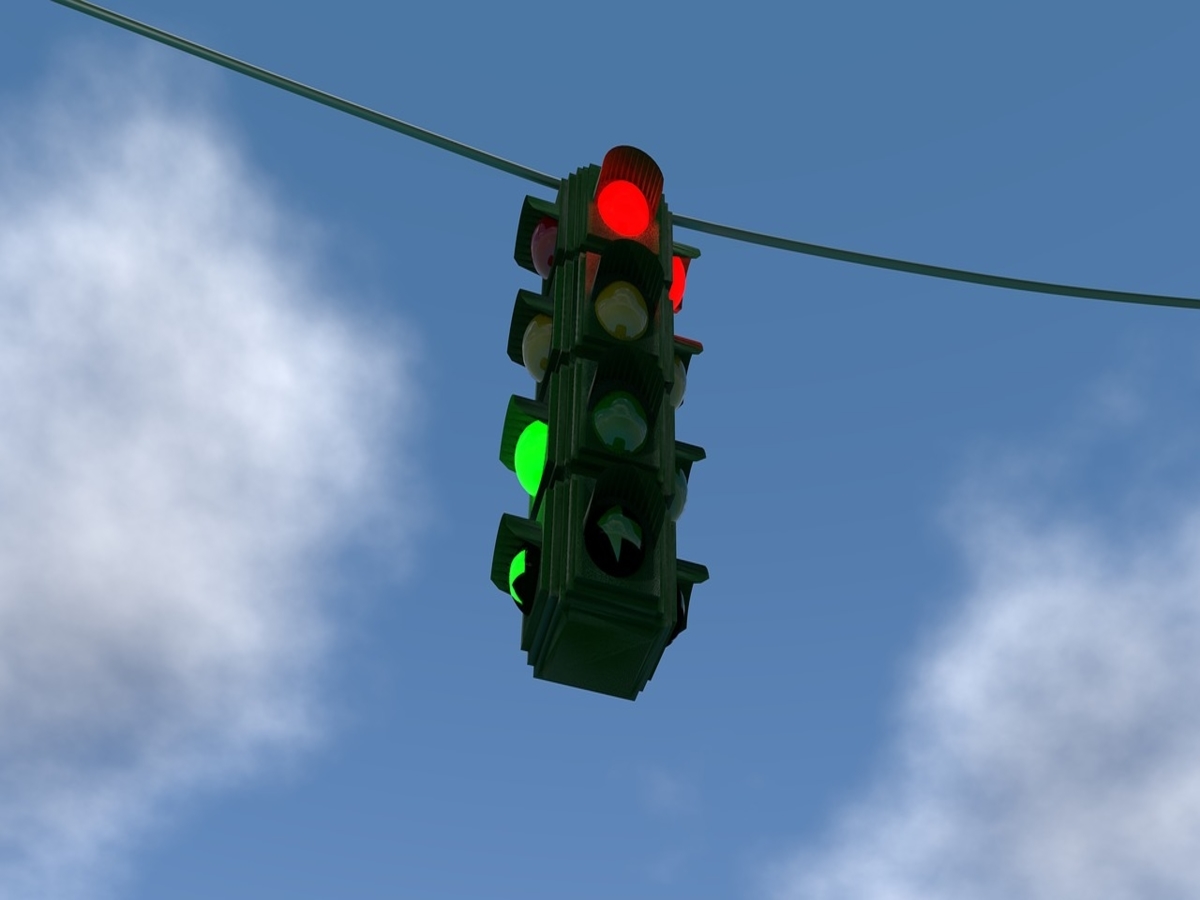 Just over 24 hours ago, Enjin announced that it had become the first NFT company to be accepted into the United Nations Global Compact. The blockchain platform will now be exploring ways to use non-fungible tokens to promote the UN’s sustainability and equality aims.

Arguably, the blockchain firm has already made noteworthy strides in reducing the climate impact of NFTs through the development of its JumpNet blockchain. Additionally, Enjin is also a part of the Crypto Climate Accord and intends to make the crypto-industry run entirely on renewable energy by the year 2025.

Enjin is, no doubt, doing good for the environment, but how good is its own state at the moment? Well, the altcoin’s on-chain data did present a few positives.

As can be seen from the attached chart, ENJ’s Price DAA Divergence has been in the bullish zone since the beginning of this month. As a matter of fact, this metric tracks the relationship between the alt’s price and the number of daily addresses interacting with it.

At press time, the crypto was trading at $1.10 after registering a 10.10% dip over the last week. The alt’s price fall, coupled with the rise in the number of active addresses, seemed to be triggering a ‘buy’ signal at press time.

However, ENJ’s recent price movements are evidence that these kinds of divergences have not always allowed the alt to range better in the market. Consider the phases between 1 May – 11 May and 1 June – 11 June – On observation, it can be clearly found that the altcoin was not able to seize higher trading targets, despite a bullish divergence on the charts.

Therefore, market participants need to wait for the bullish signal to further intensify before stepping into ENJ’s arena.

Enjin’s volume did see a couple of spikes in the second week of July, but it ended up dropping back in the days that followed. In fact, on 20 July, ENJ’s volume projected a value of 165.65 million while the same, during the second week of April, effortlessly managed to cross the 2 billion mark a handful of times.

Now, even though higher volumes do not always correspond to a price rise, it should be noted that ENJ’s recent upticks have mostly been triggered by high volumes. Hence, for ENJ’s price to bounce back, this metric would have to change its course soon.

As can be observed from this chart, ENJ’s NVT (network-value-to-transaction) ratio recorded a substantial uptick over the past 24 hours. This hike was a sign that the network value had started becoming overpriced and ENJ’s trading volumes would need to increase to balance the structure. This signal, to a certain extent, also underlined that ENJ’s price might subject itself to more corrections before finally rallying.

Looking at the state of the aforementioned metrics, it can be concluded that it would take some more time for ENJ to witness another rally on the charts.