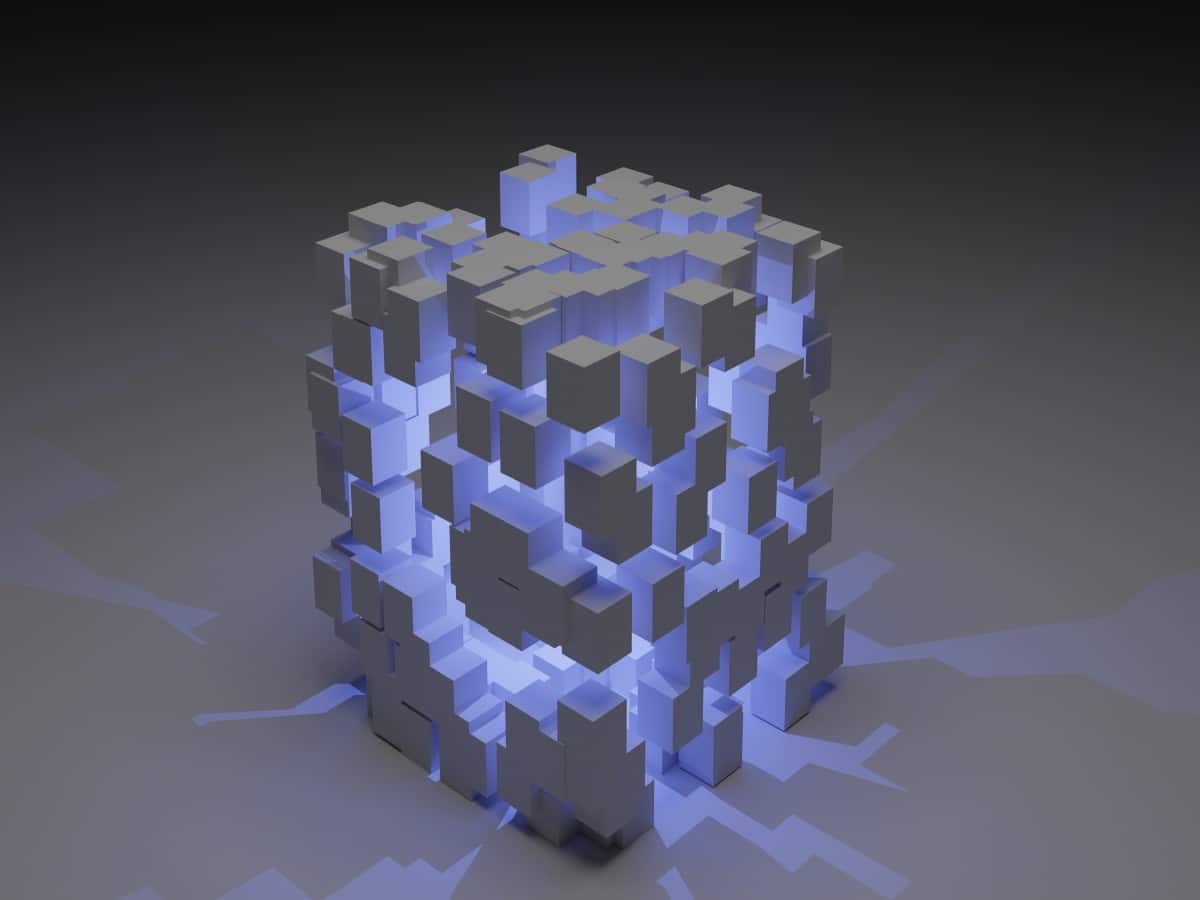 Down 17% since the month started, Algorand’s native coin, ALGO, joined the league of crypto assets that have posted double-digit price declines this month. According to data from CoinMarketCap, the coin was priced at $0.2848 at press time.

Interestingly, despite a month-long decline in the value of its coin, the Algorand chain registered some ecosystem developments in the last month.

According to data from its Developer portal, total addresses on Algorand stood at 27,769,031. In the last 30 days, addresses on the network went up by 5%. 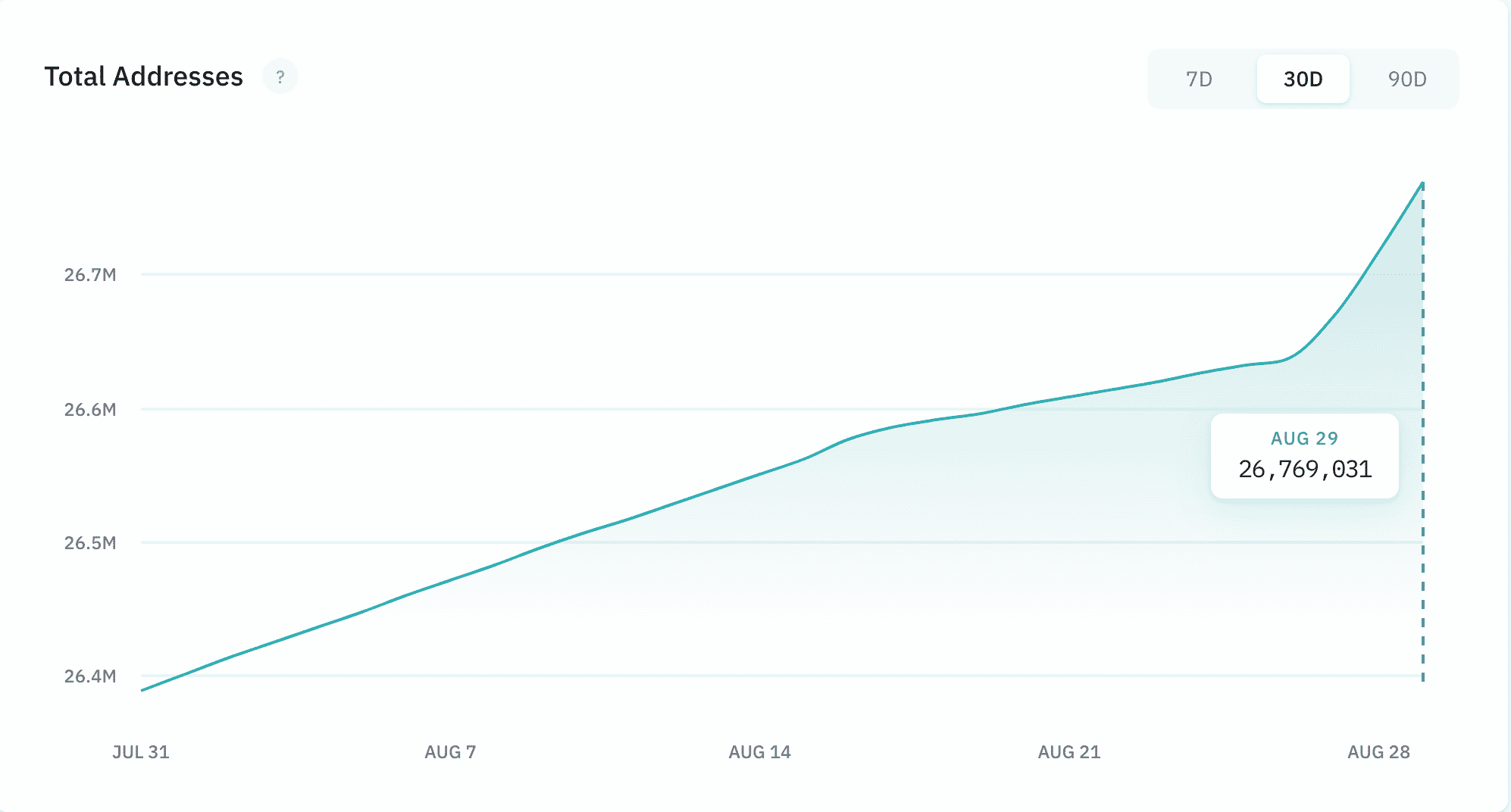 Furthermore, the value of the total Algorand Standard Assets, fungible and nonfungible, housed within the network went up by 1% in the last 30 days. At press time, this stood at 5,553,018.

However, despite these upticks within its ecosystem, the last 30 days were marked by a decline in the count of transactions completed on the network.

With 1,074,114 transactions processed by press time, a 3% decline was recorded within the period under review. 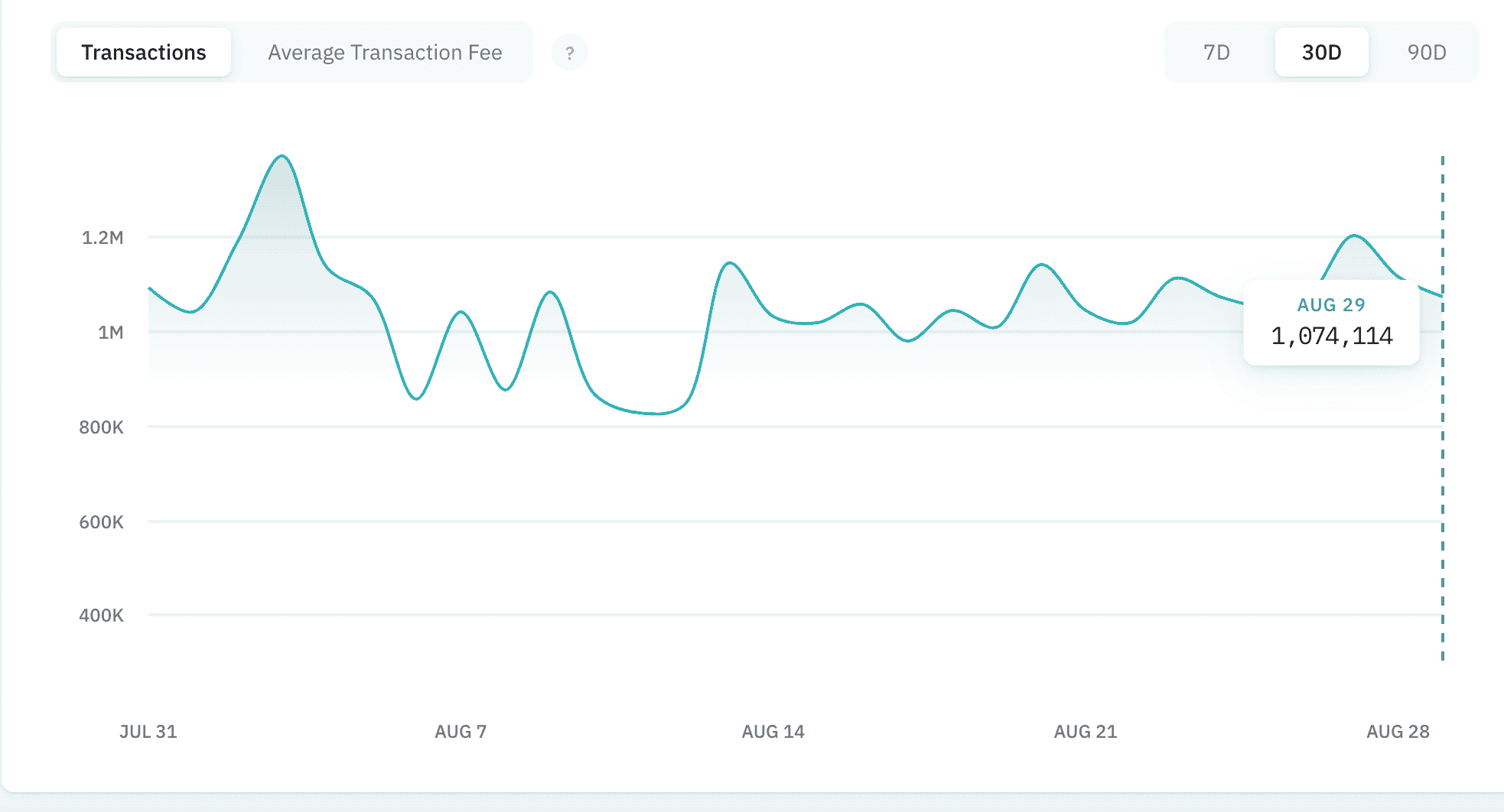 Know this and know peace

Apart from a drop in the number of transactions completed on the Algorand Chain, ALGO holders should be aware of the coin’s ailing state.

Ranked as the 30th cryptocurrency with the largest market capitalization, ALGO traded 91.30%, away from its all-time high of $3.28.

With the current market situation, investors seem to have taken to emptying their ALGO bags, price movements on the daily chart revealed.

As of this writing, the coin’s Money Flow Index (MFI) was deep in the oversold region at 17.

Although an upside correction usually follows these lows, trading in anticipation of that might prove risky with the dynamic line of the Chaikin Money Flow (CMF) below the center line.

This indicates that selling pressure was still high.

Interestingly, despite the persistent decline in the price of the ALGO coin in the last 30 days, daily new addresses and daily active addresses interacting with the coin within the same period went up.

In fact, in the last seven days, new addresses on the ALGO network went up by 830.47%. In addition, within the same period, daily active addresses transacting ALGO coins grew by 251.50%. 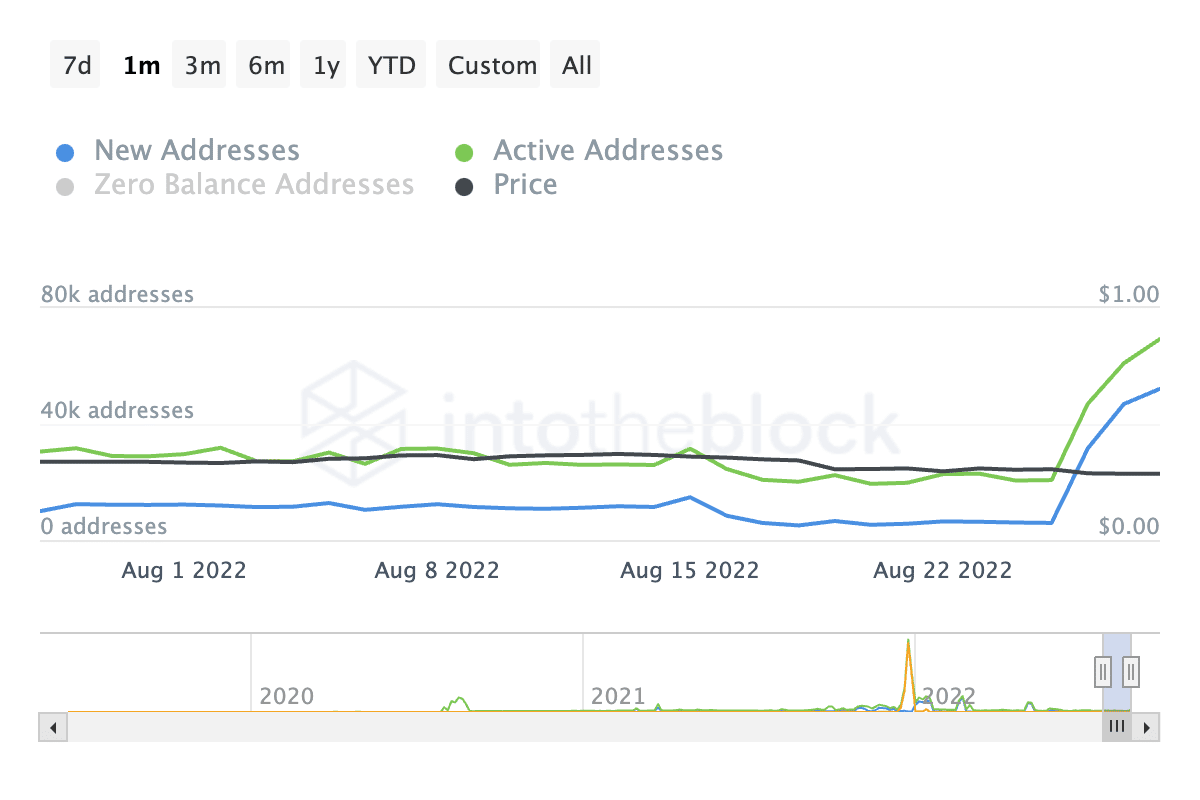 This category of investors holds more than 1% of the coin’s circulating supply. Now at 2.37 billion ALGO coins, whale holdings spiked by 83.33% in the last month. 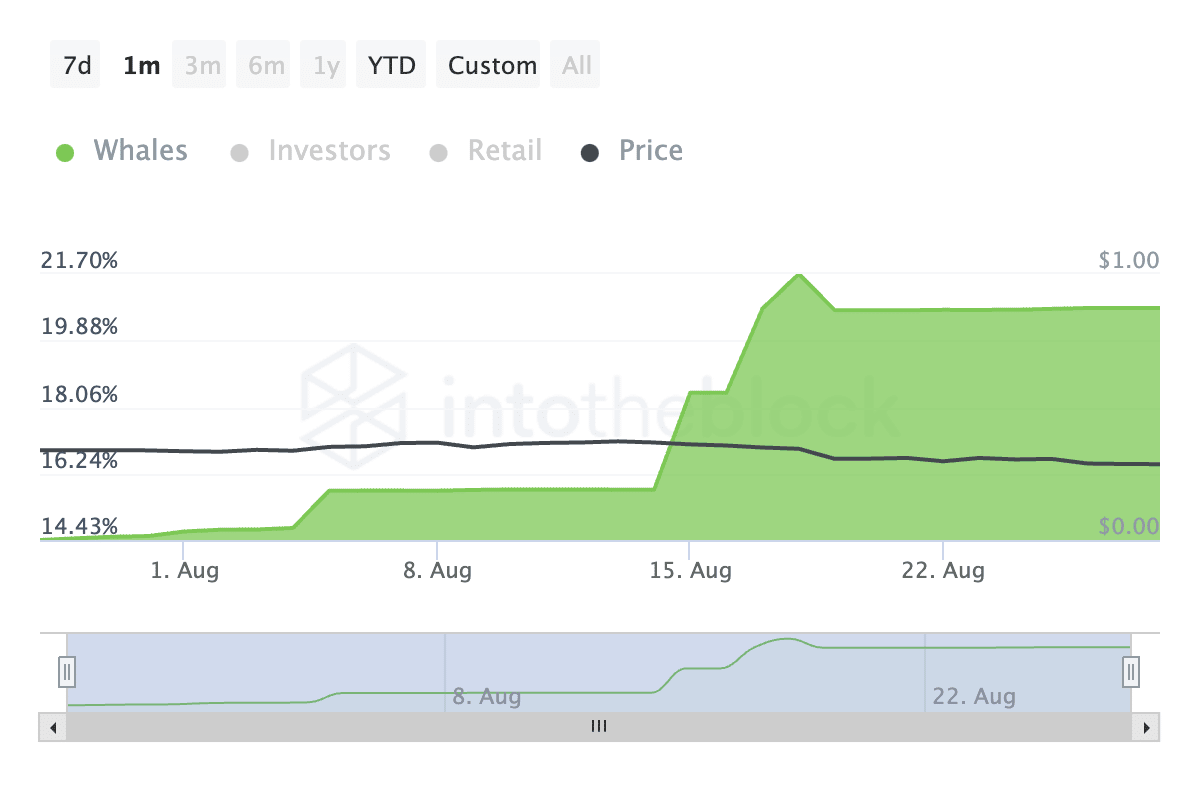 Binance Coin: Decoding if BNB would cross $300 mark this week