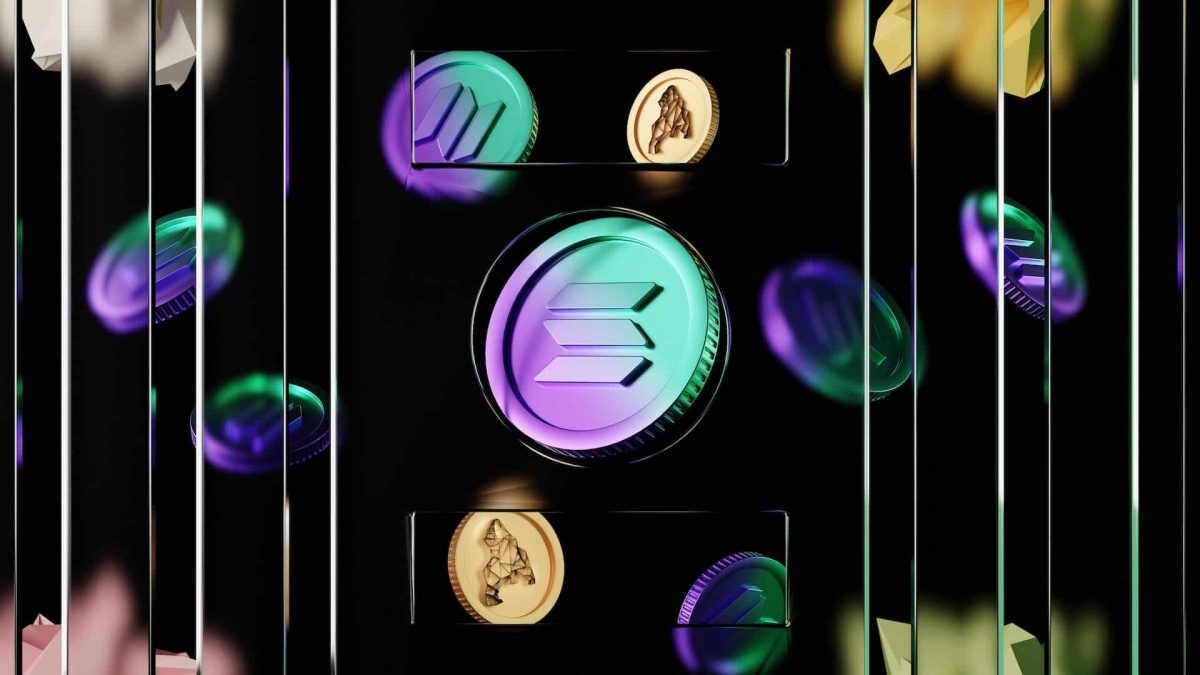 Decentralized Exchanges are continuing to tumble in the crypto industry with the general market downturn. Moreover, DEXes in the Solana ecosystem are also feeling pressure for the past three months.

According to Solana Daily, the traffic of DEX projects has decreased “almost steadily” on Solana.

In hindsight, this drop has coincided with the general depleting conditions of the market. As of now, AMM is the segment that dominates the traffic market share on Solana DEXes. 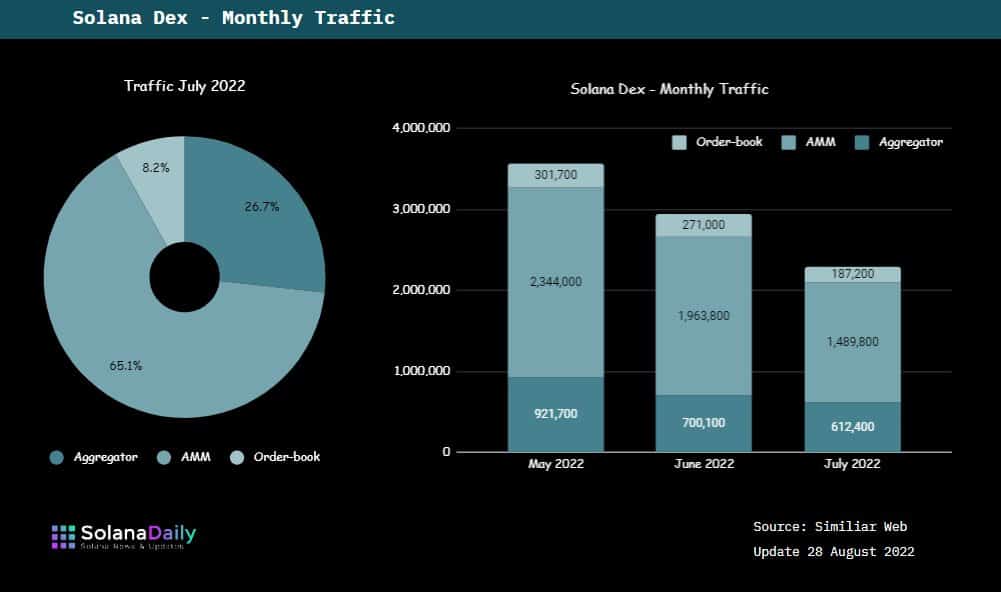 According to Solana Daily, Raydium Protocol, at press time, was the AMM with the largest traffic density among Solana DEXes.

In fact, it holds twice as much network traffic as the second-placed Jupiter Exchange. While most Solana-based DEXes have been down, there are some exceptions presently.

Saros Finance has shown the biggest leap on Solana as it ramped up a 96% increase in network traffic. It is followed by Mercurial which has shown a steady growth during the period with a 14% increment.

Lastly, Cykura Finance completes the list with another decent growth of 28%.

Solana Daily also reported on the top Solana collections by market cap. According to the update, the top collection here is DeGods at $131.2 million followed by Stepn at $45.7 million. The top three is completed by Solana Monkey with a market cap of over $35.8 million.

Well, Solana also posted a weekly recap of its key performances in the past week. The week saw noticeable growth in the Solana-based NFT marketplaces despite the crypto bloodbath on 26 August.

Nevertheless, Magic Eden continues to dominate this segment with a volume of 336K SOL from 365.5K transactions by over 67.7k active users. Magic Eden is followed by Exchange Art (12K SOL) and Coral Cube (2.6K SOL). 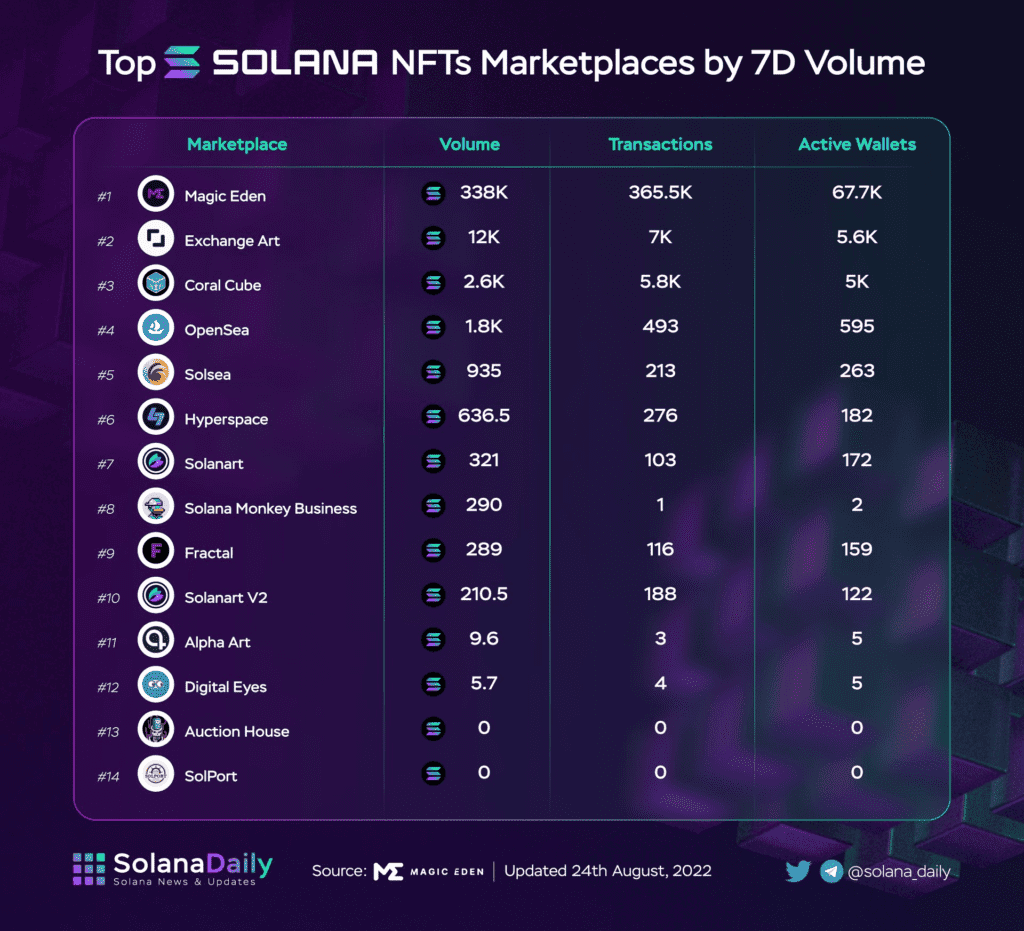 Well, development has been a key feature of Solana despite the onslaught in the past months.

However, Solana Labs is focused on building a safe and secure blockchain network. And live up to its name of being the “Ethereum killer.”

Despite their intentions, the fate of the SOL token continues to be linked to the macro conditions. At press time, SOL was trading at $30.60 after shedding more than 3.2% of its value in the past 24 hours.

Algorand: A full picture of how ALGO has fared in last 30 days

PancakeSwap [CAKE]: All you need to know before going long