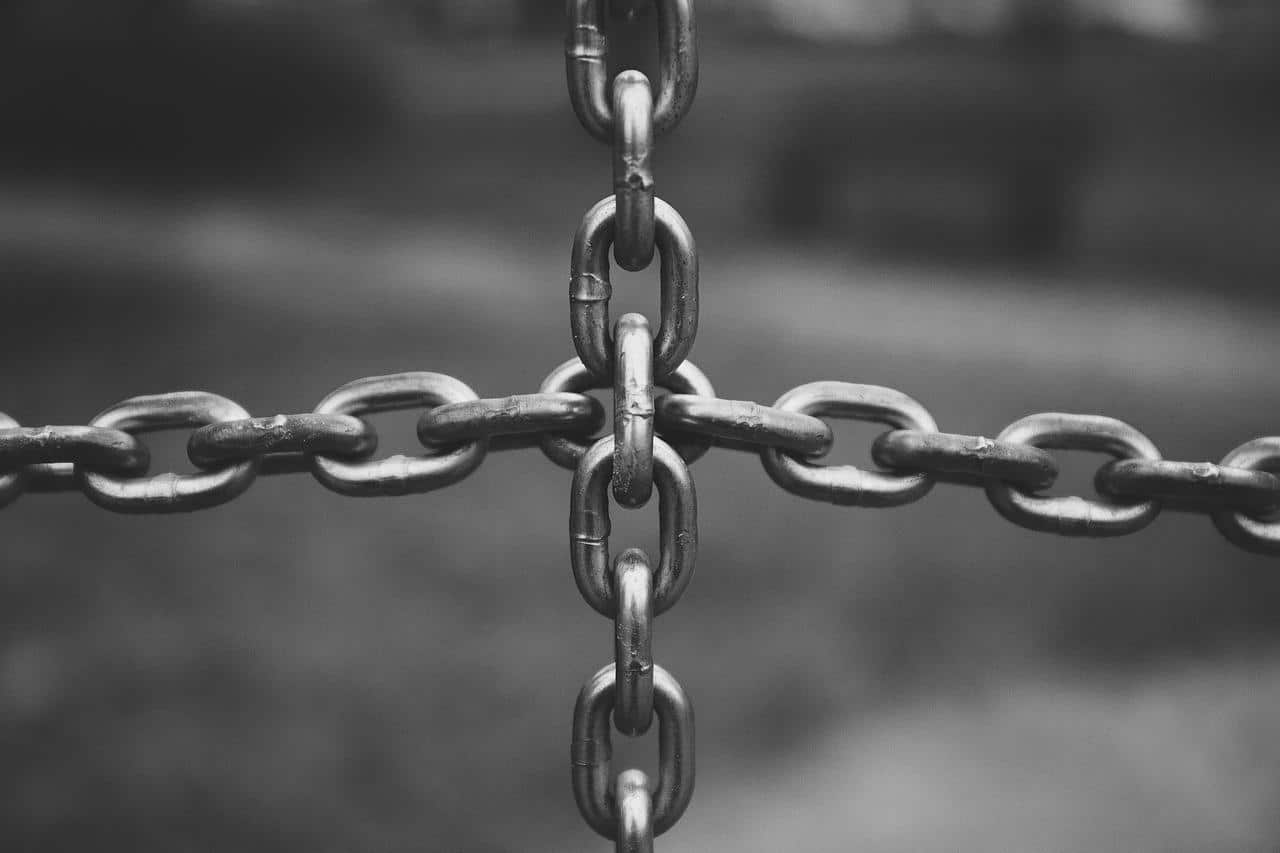 Algorand [ALGO] is down by more than 30% this week courtesy of a bearish correction after coming into contact with its descending support line. It is now retesting the previous support line where it bounced off earlier this month.

Here are some of the likely scenarios that may take place as ALGO’s price action pushes back to its mid-June support. A likely scenario is a bounce-back from the current level. Note that its current price is still heavily pegged to the rest of the crypto market. This means that another major sell-off will likely lead to more sell pressure for ALGO.

One scenario that may trigger a major sell-off is the SEC’s decision regarding Grayscale’s Bitcoin ETF application. Grayscale just announced that the application was rejected, and Bitcoin dropped below $20,000. This outcome may result in more FUD and another round of sell pressure, hence more potential downside for ALGO.

“State proofs are new infrastructure that let entities outside the algorithm blockchain to securely track and verify Algorand state (any information that algorand can use to reach consensus).”

Unfortunately, the bearish market sentiments continue to push investors to the edge. The risk-on conditions have forced many investors to pull their funds and Algorand’s market cap has consequently continued to push lower.

ALGO’s market cap, at press time, was notably higher than it was in mid-June, despite the latest downside. Its higher low suggests a stronger performance but the supply held by whales was currently at its lowest monthly levels.

The fact that whales currently hold less ALGO than they did in mid-June is a sign of less confidence during the prevailing market conditions. However, the recent developments highlighted at the Consensus 2022 conference might offer clarity to investors ahead of the next bull market.

OpenSea reports data breach – All you need to know