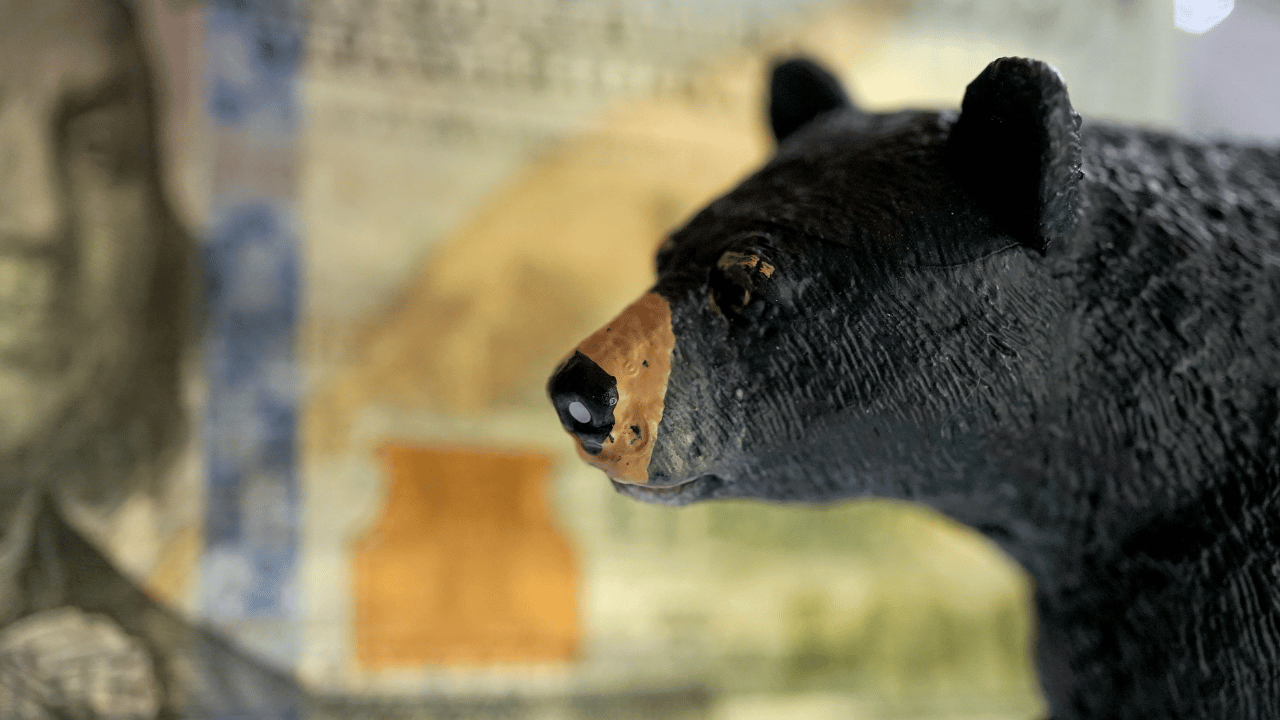 Post a rising wedge-like (white) setup, Monero [XMR] expectedly saw a breakdown in the four-hour timeframe. While the last few days saw steady growth from the lows of $99, the sellers found renewed pressure at the $132 resistance.

With the recent hike in selling volumes, the sellers have negated the buying efforts while pulling the price below the midline of the Pitchfork.

The continued downtrend could find rebounding opportunities near the lower boundary of the Pitchfork. At press time, the alt traded at $115.85, down by 2.38% in the last 24 hours.

The previous growth stemmed from XMR’s 20-month low on 19 June. The reversal from the $132-zone helped the bears inflict a pulldown below the EMA ribbons.

The drop over the last two days after the recent liquidations affirmed a falling wedge (white) breakdown. Now, the immediate support (white, dotted) coincided with the lower boundary of the Pitchfork to create potential rebounding opportunities.

A continued decline can see a bounce-back from the $113-support. In this case, the bulls could look for a target in the $117-$118 zone as their take-profit.

Now that the EMA ribbons undertook a bearish flip and looked south, the 20 EMA could pose a strong barrier to potential bull runs. So the bulls still needed to ramp up the buying volumes in order to alter the broader outlook in their favor.

The Relative Strength Index (RSI) struggled to even hover close to the midline in the last three days. Any fall below the 36-mark support would position the alt for an extended downside before a revival.

Further, the Chaikin Money Flow (CMF) marked higher troughs over the last day and bullishly diverged with the price action. But the alt walked on thin ice because the directional trend for the alt [ADX] stood substantially weak.

Investors should watch for a close bounce-back from the $113-zone for any potential calls. The targets would remain the same as above.

The broader trend, however still favored the bears. So, any fall below the lower fence of the Pitchfork could extend the downfall before a possible revival.

Finally, investors/traders must keep a close watch on Bitcoin’s movement which could potentially affect the broader market sentiment.

Related Topics:XMRXMR price prediction
Up Next