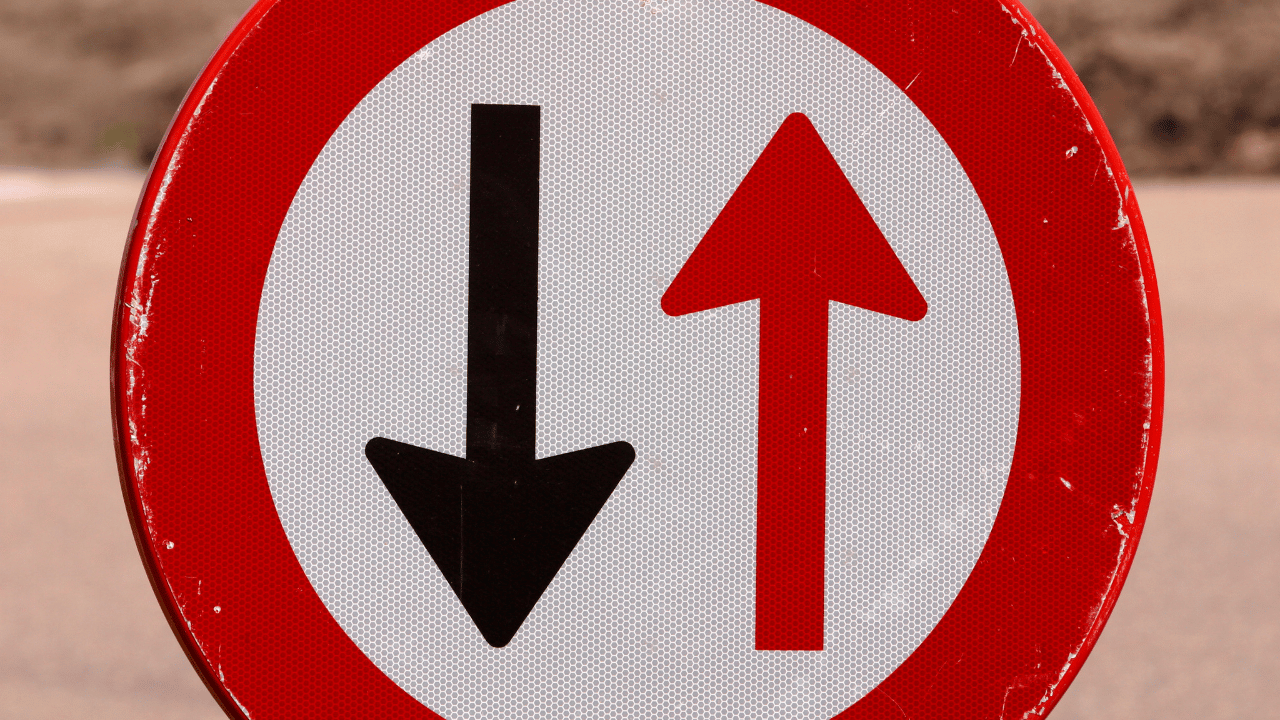 Algorand [ALGO] bulls finally found recovering opportunities in the $0.28-zone. The altcoin rose from the ashes of its multi-monthly lows over the last two weeks.

The 38.2% and the 61.8% resistance levels have constrained the buying rallies over the last few weeks. The buyers could now aim to break above the reversal pattern. At press time, ALGO traded at $0.3395, up by 2.27% in the last 24 hours.

The recent up-channel (yellow) trajectory countered the selling pressure and inflicted an over 28% jump. But the 61.8% Fibonacci resistance coincided with the upper trendline of the up-channel to create a barrier for bulls.

Since then, ALGO saw a breakdown while forming a falling wedge on the 4-hour timeframe. Should the price continue to sway above the 200 EMA (green), buyers would aim to uphold the immediate support and break above the reversal pattern. In this case, potential targets would rest in the $0.33 $-0.35 range.

However, any bearish crossover of the 20/50/200 EMA could invalidate the near-term bullish tendencies. The sellers would aim to retest the $0.31-$0.32 range before a plausible revival.

Over the last few days, the RSI resonated with the bearish narrative as it fell below the midline. While it exhibited a somewhat neutral stance, a consistent sway below the 50-mark would aid the sellers in delaying recovery on the charts.

Nevertheless, the OBV maintained its slightly higher troughs and thereby affirmed a bullish divergence with the price action. But the ADX displayed a considerably weak directional trend for the alt.

Looking at the falling wedge setup approaching the $0.33-support, ALGO could see a revival. In this case, the potential targets would remain the same as discussed. However, any bearish crossovers on the EMAs can delay buying endeavors.

Also, the investors/traders should keep a close watch on Bitcoin’s movements as ALGO shares an 81% 30-day correlation with the king coin.

Related Topics:algoALGO price prediction
Up Next

Ethereum Classic: Reasons why you can consider shorting ETC now

OP induces ‘Optimism’ in investors with 67% rally, thanks to…