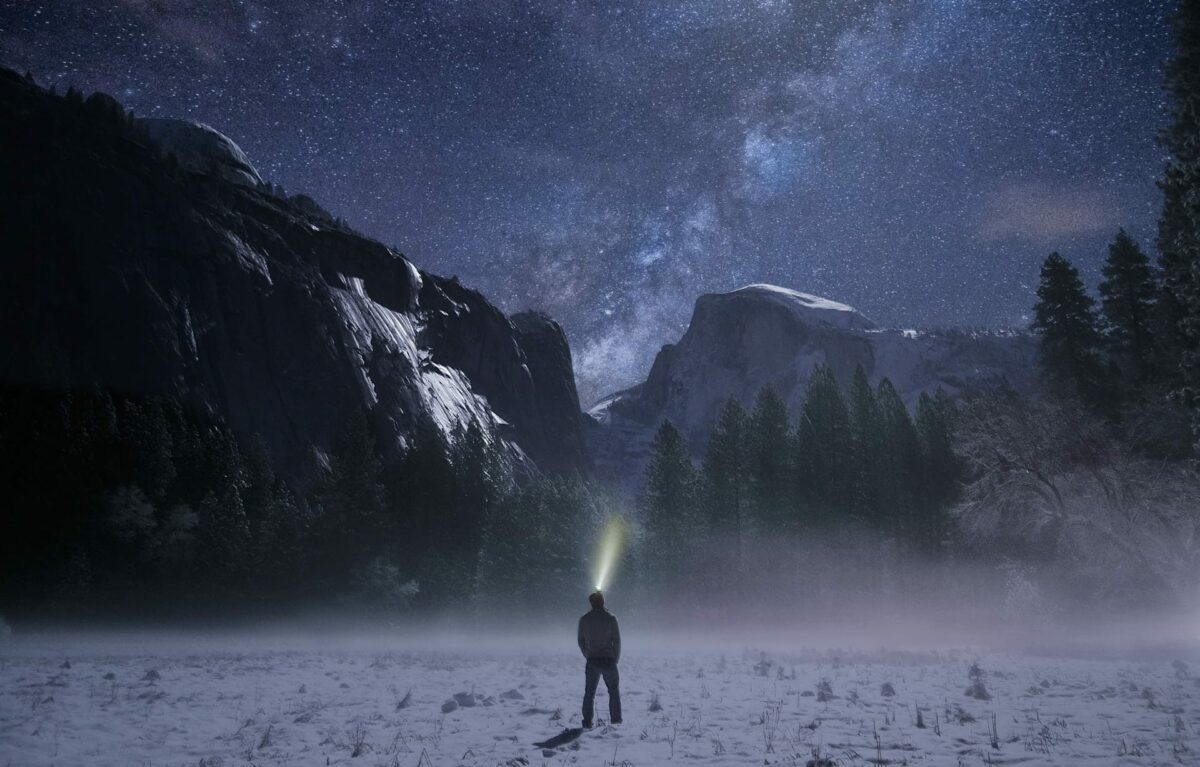 Following a rocky beginning that set the price of its OP coin back by 36% on 8 June, Optimism’s native coin has seen some traction in price in the last few days.

Observed on a daily chart, the coin has embarked on an uptrend since 18 July. Now forming an ascending triangle, what should holders know about the performance of this coin in the last seven days?

The massive trading activity of the crypto ensued in the last seven days. At 244.9 million at the time of press, the coin’s trading volume grew by 75% within the 7-day period.

The coin’s market capitalization registered a 59% growth in the same period. It grew from $124.98 million to $199.71 million in the last seven days.

Following the price rally in the last few days, on a daily chart, the buying pressure for the OP coin has gained momentum.

When the price rally started on 17 July, the coin’s Relative Strength Index (RSI) broke into the 50 neutral region.

Housed above the neutral region, the indicator continued on an uptrend and was spotted at 65.79 at the time of press.

Following a pattern of similar progression, the coin’s Money Flow Index (MFI) has also been on an uptrend in the last seven days. It was pegged at the severely overbought region of 84.32 at the time of press.

According to data from Santiment, despite an uptick in price in the last seven days, OP registered some declines on a social front.

In addition, the coin’s social volume also dropped by 79% in the same period. At the time of press, the metric was pegged at 102.

Moreover, developmental activity on the OP network suffered a decline in the last seven days. At 100 at the time of press, a 17% decline was registered within that period.

As regards the percentage of the OP coins held by whales, this saw a 0.9% decline in the period under review.

Algorand traders can leverage this support level for short-term gains