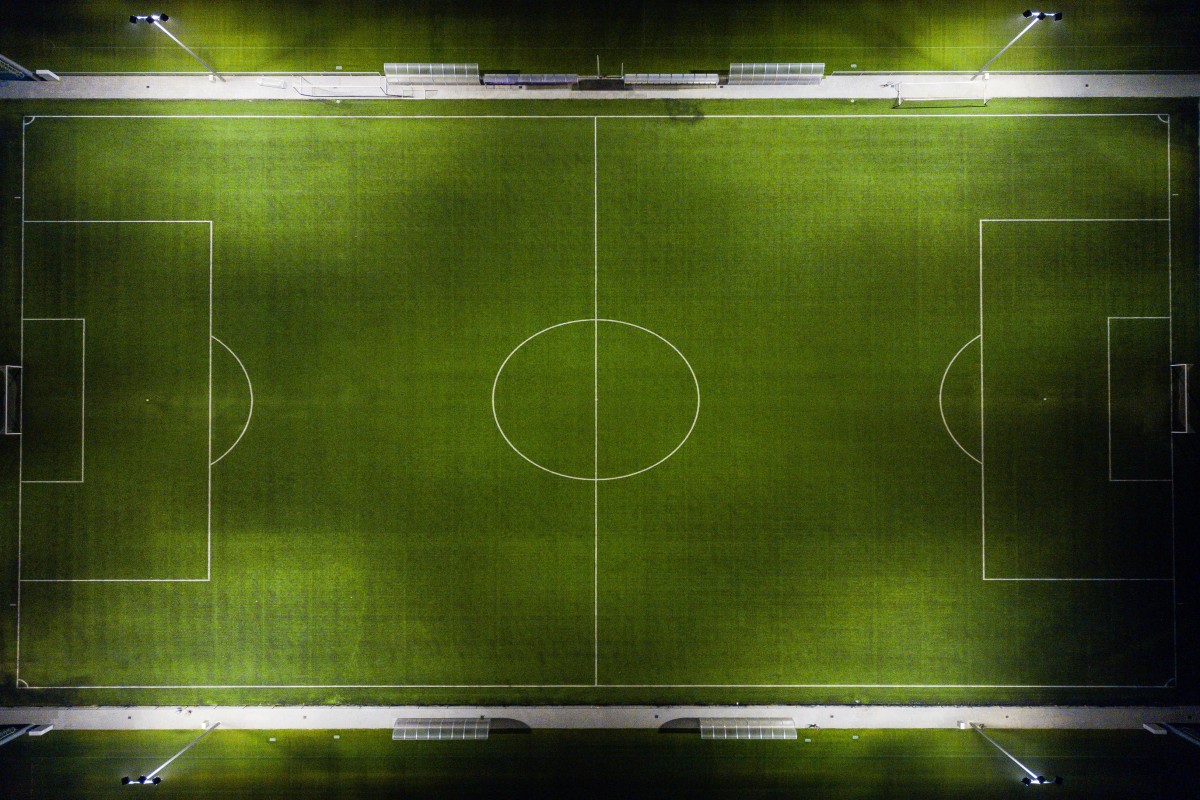 From the look of things, it might take more than a sponsorship and technical partnership deal with FIFA ahead of the 2022 World Cup to drive up the price of a coin.

Over 22 days after the announcement of the partnership between FIFA and Algorand, the network’s native token is still struggling to ward off bears.

Well, this is how the token has performed since the announcement of the partnership.

Immediately following the announcement of the partnership with FIFA, Algorand’s native token, ALGO rallied up by 19%. However, over the course of the last 22 days, the token shed all the gains and recorded newer lows. At $0.4185 at press time, the token declined by 30% within the time under review.

Price movements also revealed that the last 22 days have been marked with significant bearish activity. Attempting to scale into the overbought region on 7 May, the bears forced a downward movement of the Relative Strength Index (RSI), a position which it has since maintained. At 36 at press time, the RSI appeared to be in a downward curve into the oversold region.

Similarly, the Money Flow Index (MFI) after hitting a high of 70 on 8 May has since taken on a free fall below the 50 neutral region. Deep in the overbought region, the MFI for the ALGO token stood at the 24 index at press time. With the 50 EMA positioned above price since the beginning of the month, increased selling pressure was evident.

Further to this, the market capitalization for the ALGO token suffered a decline within the period under review. At $3.99b on the day of the announcement, the market cap shed over 25% to stand at $2.84b at press time.

Performing optimally on a social front following the announcement, the hype that surrounded the ALGO token appeared to have subsided. On 3 May, the Social Dominance for ALGO marked a high of 2.17%. However, this was soon corrected and pushed in an opposite direction.

At 0.538% at press time, the token shed over 70% of its Social Dominance in less than 30 days. Suffering the same fate was the Social Volume of this token. It marked a high of 1674 on 3 May, this was followed by a downward progression which left this metric at 482 at the time of writing.

Interestingly, the index for Development Activity of the token rallied in an uptrend within the period under review. Standing at 101 at press time, this grew by 4% in the last 22 days.

This growth might be attributed to developments on the Network as the FIFA World Cup competition draws nearer.

BTC and ETH derivative markets for the next three months suggest…