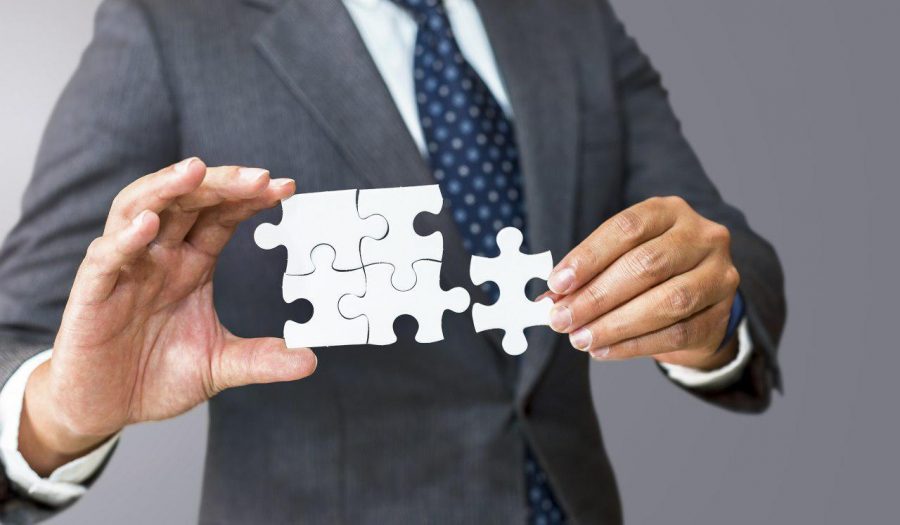 Reuters recently reported that the long-running conflict between China’s e-Commerce giant and the Belarus-Dubai based blockchain technology company has finally reached a global settlement. ABBC Foundation has relinquished ownership of the “Alibabacoin” name and has released sole authority of the trademark to Alibaba Group China.
One of the reasons this settlement is interesting is because last year a US judge had rejected Alibaba Group’s complaint against ABBC Foundation stating that the alleged trademark infringement would have occurred in China, which is not under US jurisdiction. This was a somewhat surprising victory for the smaller ABBC Foundation, a David and Goliath moment.
One of the questions here is, why would ABBC Foundation relinquish the trademark to Alibaba Group? It would seem a logical conclusion that Alibaba Group has offered something in exchange to ABBC. Several rumors suggest that this decision may be leading up to Alibaba Group’s acquisition of ABBC Foundation.
Many are suggesting that this action may be the first executed step of their business strategy to introduce digital currency to the e-commerce sector, where Alibaba Group is dominating.
According to a recent interview with Alibaba Group’s VP, the company is planning to implement blockchain technology for complicated supply chains which will provide better transparency and efficiency in both logistics and accounting. This along with other rumors which we can not disclose at this time lead many to believe that Alibaba Group Holdings Ltd is finally taking action to acquire the Dubai-based cryptocurrency firm.
The ABBC team has created technological advancements which allow the integration of both blockchain and biometrics into e-commerce which is a global first to our knowledge. Users will be able to make online purchases using biometrics like facial recognition or fingerprints with the potential for other biometrics in the future.
If Alibaba does acquire end up acquiring ABBC, they could leverage these technologies to increase security and ease-of-use for their half-trillion dollar platform. Ultimately these upgrades could increase users & revenue as well as decrease losses due to identity fraud.
In line with these events, Alibaba has reportedly launched two blockchain subsidiaries which will be conducting Research and Development aimed at strengthening their big data services, software development, network development, financial and technology consultation, computer information engineering, and fintech services. The e-commerce conglomerate has been consistently making moves into the blockchain space where ABBC coin is gaining incredible momentum at the moment.
Alibaba Group is clearly focused on integrating blockchain technology into their business model. The Co-Founder and Executive Chairman of Alibaba, Jack Ma has repeatedly expressed his confidence in the blockchain industry.
One of the most powerful and intelligent businessmen in the world, Jack Ma gave out a profound statement. He said,

“Blockchain should not be a tech to get rich overnight…There are still 1.7 billion people in the world who have no bank accounts, but most of them have mobile phones. The impact of blockchain on the future of humans may be far beyond our imagination.”

For those who haven’t been paying attention to the recent developments, in the past few weeks, ABBC coin has gone from approximately $.03 to $.42 at the time of writing this, a ~1400% increase. At one point the project reached number #24 on Coinmarketcap.com. The corresponding market capitalization has climbed from just over ~$12 Million to it’s current ~$176 Million USD value from February to March 2019.
It is currently trading on 12 exchanges that we are aware of. The coin seems to be following a pattern of massive run-ups followed by correction and accumulation phases. If news of an acquisition is released officially, it is likely the coin price will continue to see massive increases as speculators ‘fomo’ in.
From the case details published on official litigation sources, the latest update includes the quote that says that it is “stipulated and agreed by and between the parties and/or their respective counsel(s) that the above-captioned action [the lawsuit] is voluntarily dismissed”. From this, it seems that ABBC Foundation did not necessarily lose the case, but rather Alibaba Group voluntarily dismissed the case.
They seem to have come up with a middle ground, a place of mutual understanding. Looking at the statement, one such possibility is that Alibabacoin’s ownership may already be transferred to Alibaba Group Holding Limited.
No statements made within the above article are to be taken as financial advice. Please consult with a professional before making investment decisions.

Look out for these Five Cryptocurrency Exchanges