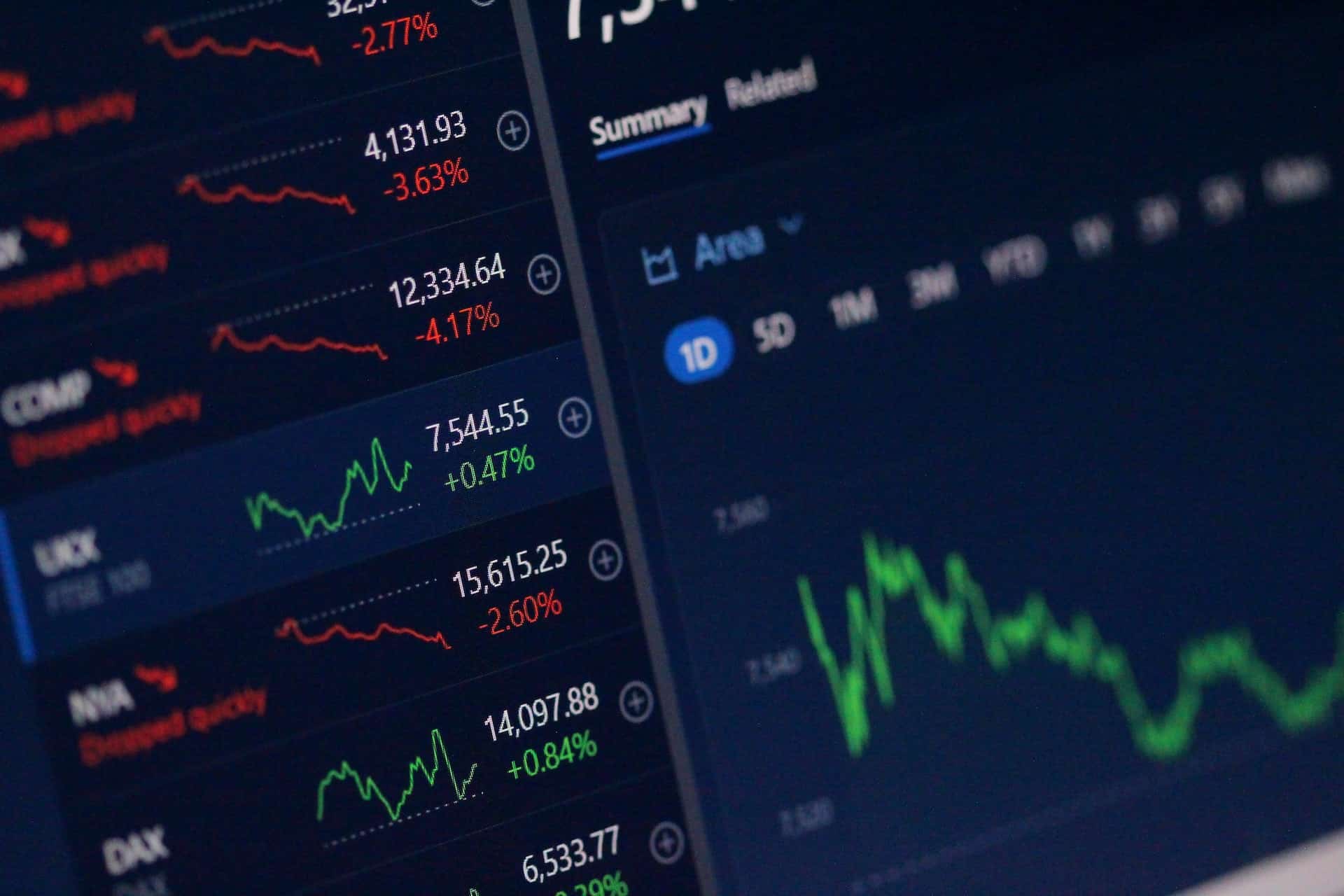 Recent developments around the Digital Currency Group (DCG) led to widespread speculation about its future of its star subsidiaries. These include Genesis Global Trading and more importantly Grayscale Investments Inc. The latter happens to be the firm behind the Grayscale Bitcoin Trust, the world’s largest institutional Bitcoin fund.

DCG’s crypto empire spans across several entities including prime brokerage Genesis Global and the investment firm Grayscale. Earlier this month, news of Genesis’ poor financials broke out, drawing rumors about its insolvency. This was followed by a shareholder letter sent out by DCG founder Barry Silbert, which revealed a $1 billion hole in Genesis’ balance sheet covered by DCG to prevent its insolvency.

Interestingly, the letter also revealed DCG’s own liabilities, which stood to be more than $2 billion. Genesis’ further failed at attempts to raise $1 billion paired with DCG’s questionable finances. This led crypto Twitter to make grave speculations. These include the liquidation of the Grayscale Bitcoin Trust by parent firm DCG, which would essentially flood the crypto market with over 630,000 BTC held in the fund.

Messari CEO explains why GBTC’s liquidation could be unlikely

Ryan Selkis, the founder of popular on-chain analytics firm Messari, took to Twitter to explain why the FUD related to DCG liquidating the GBTC is an unlikely event.

In public markets there are rules! 👇

Selkis argued that since GBTC wasn’t exactly an exchange traded fund (ETF) but more of a publicly listed investment vehicle, it was subject to rule 144 of the Securities Act which pertains to sale of restricted and controlled securities. As per the rule, the seller would need to provide a notice of its proposed sale. Additionally, the rule imposes a 1% cap on sales of outstanding shares or weekly trading volume.

According to Selkis, DCG and its associated entities own 10% of GBTC shares, which invokes rule 144 because a liquidation of their GBTC shares would cross the 1% cap. The Messari chief believed instead of a liquidation, a refinancing using the GBTC stake could be possible.

Earlier this month, Grayscale clarified that the BTC holding underlying the Grayscale Bitcoin Trust are wholly owned by the trust. While Grayscale refused to submit a proof of reserves, U.S-based crypto wallet Coinbase confirmed that they hold GBTC’s underlying Bitcoins. The fund was currently trading at a discount to net asset value (NAV) of 40.56%.

Reasons ETH investors can be disappointed despite Ethereum’s latest milestone

Will Chainlink [LINK] continue its upward trajectory in the coming week?