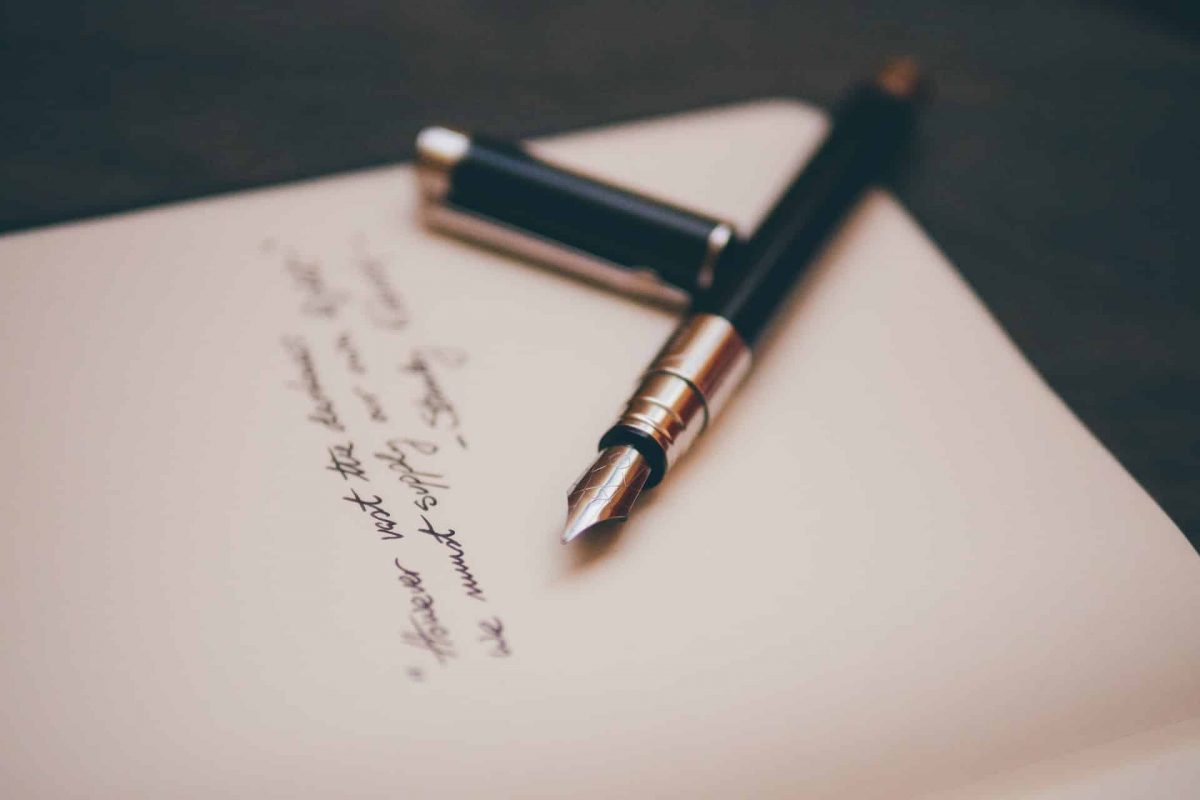 The crypto contagion sparked by the downfall of FTX seems to have found its latest victim- Genesis Global Capital. However, the trouble isn’t limited to the New Jersey-based crypto lender.

Market events and developments over the past few days have roped in its parent company Digital Currency Group, along with its sister firms including Grayscale Investments and Genesis Global Trading.

The trouble with Digital Currency Group

Digital Currency Group has over 200 companies in its portfolio, GBTC issuer Grayscale Investments and crypto brokerage Genesis Trading being the most notable of them.

The companies are said to be standalone entities that are independently managed, however, Barry Silbert’s latest letter to DCG’s shareholders reveals that a number of intercompany loans were made.

Silbert revealed that following Three Arrows Capital’s collapse earlier this year, Genesis was left with a $1.1 billion default from 3AC. Digital Currency Group stepped in and assumed this liability through a promissory note, in order to ensure the smooth functioning of Genesis.

However, this isn’t the only intercompany exposure. Silbert further stated that DCG currently owes $575 million to Genesis Global Capital. This loan, which is due in May 2023, was taken out in order to facilitate investment opportunities and more importantly, stock buybacks.

In addition to this, Digital Currency Group also has to pay back an outstanding $350 million credit facility that was extended by a group of lenders led by Eldridge Industries in November 2021. This brings DCG’s total liabilities to over $2 billion.

What does this mean for the markets?

DCG’s considerable debt liabilities paired with the exposure that its subsidiaries have to FTX and to each other have raised concerns among investors and industry stakeholders alike. One of the major reasons for this panic is the impact that this may cause on Grayscale Investments.

If Genesis’ collapse leads to liquidity concerns for Digital Currency Group, the Grayscale Bitcoin Fund (GBTC) may be unwinded. This is nothing short of a catastrophic event that would result in more than 630,000 BTC flooding the market.

Barry Silbert has tried to pressure investors by highlighting some details regarding the company’s liabilities and finances. For one, the $1.1 billion promissory note is not due till June 2032.

Secondly, he shed light on the company’s revenue, which is projected to reach $800 million this year. Silbert also informed the shareholders that he has retained all of his DCG stock.

According to Bloomberg, Genesis Global has $2.8 billion in outstanding loans. Funds lent out to associated entities including DCG make up for about 30% of its lending activities.

Genesis had tapped Binance and Apollo Global Management in a bid to raise up to $1 billion. Those efforts have been rendered futile as both companies have refused to invest. The troubled brokerage has now hired Moelis & Company to explore its options which may include declaring bankruptcy as well.

Related Topics:Digital Currency GroupftxInvesto
Up Next

AAVE endures this exploit with minor injuries, but what explains the 40% drop

As Magic Eden expands to Polygon, here is what you should know