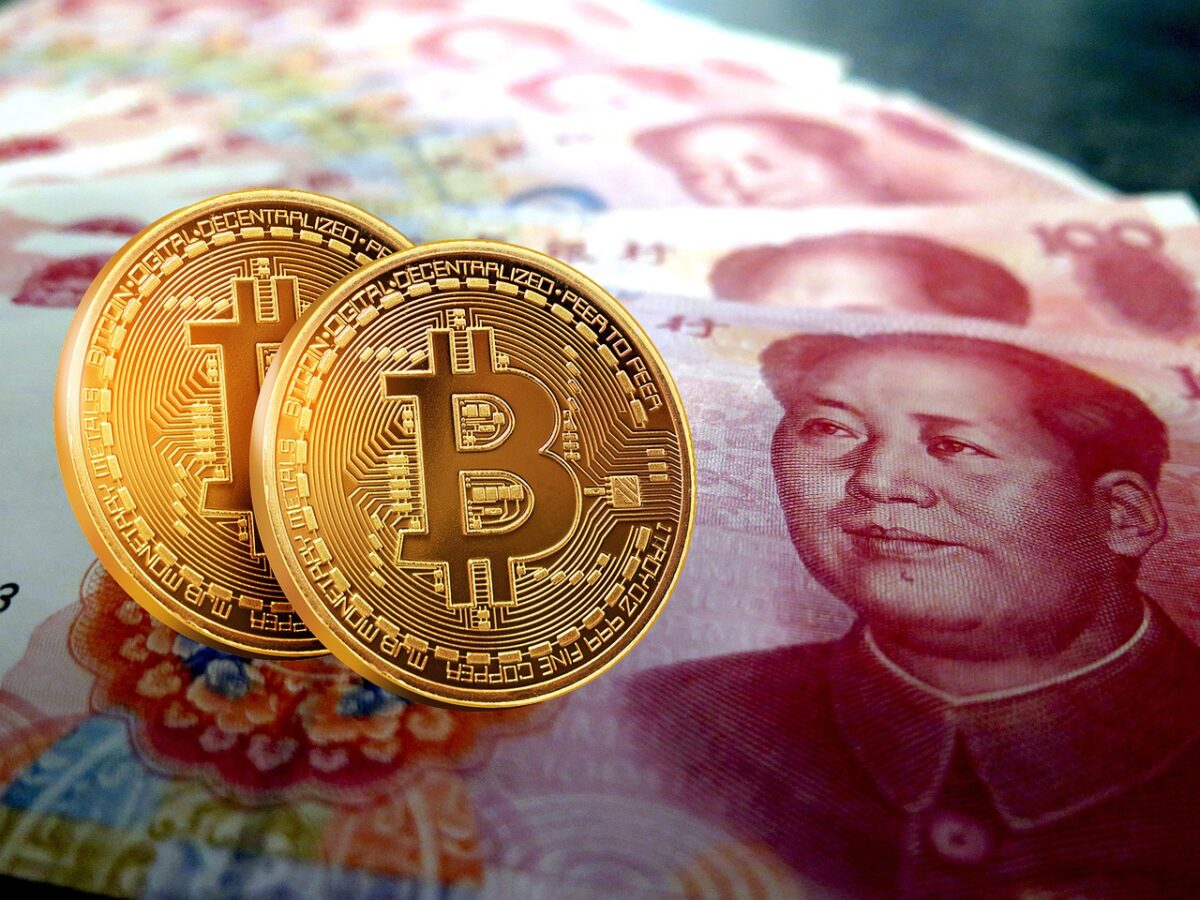 It’s no secret that China is not a fan of cryptocurrencies. To reaffirm its objection towards the use of virtual currencies, China’s central bank interviewed 5 banks and Alipay and requested them to not participate in activities associated with virtual currencies.

Institutions have been asked to discourage activities associated with virtual currencies and identify cryptocurrency exchanges and over-the-counter [OTC] dealers’. This was done to cut down on the virtual currency transaction hype that was going around within the country.

Shortly, after the news of the meeting broke, The Agricultural Bank of China released a statement “prohibiting the use of our services for Bitcoin and other virtual currency transactions.” According to the notice:

“In order to further implement the spirit of the meeting of the Financial Committee of the State Council, strictly implement the “Announcement on Preventing the Risk of Token Issuance Financing”, “Announcement on Preventing the Risk of Virtual Currency Trading Speculation” and other provisions, in accordance with the recent consultation and guidance requirements of relevant departments of the People’s Bank of China, our bank will continue Carry out the crackdown on virtual currency transactions…”

China’s crackdown on crypto could be one of the reasons behind the market’s current downtrend. The country has been coming down on Bitcoin mining plants, forcing many to relocate, while the hash rate was also taking a nosedive.