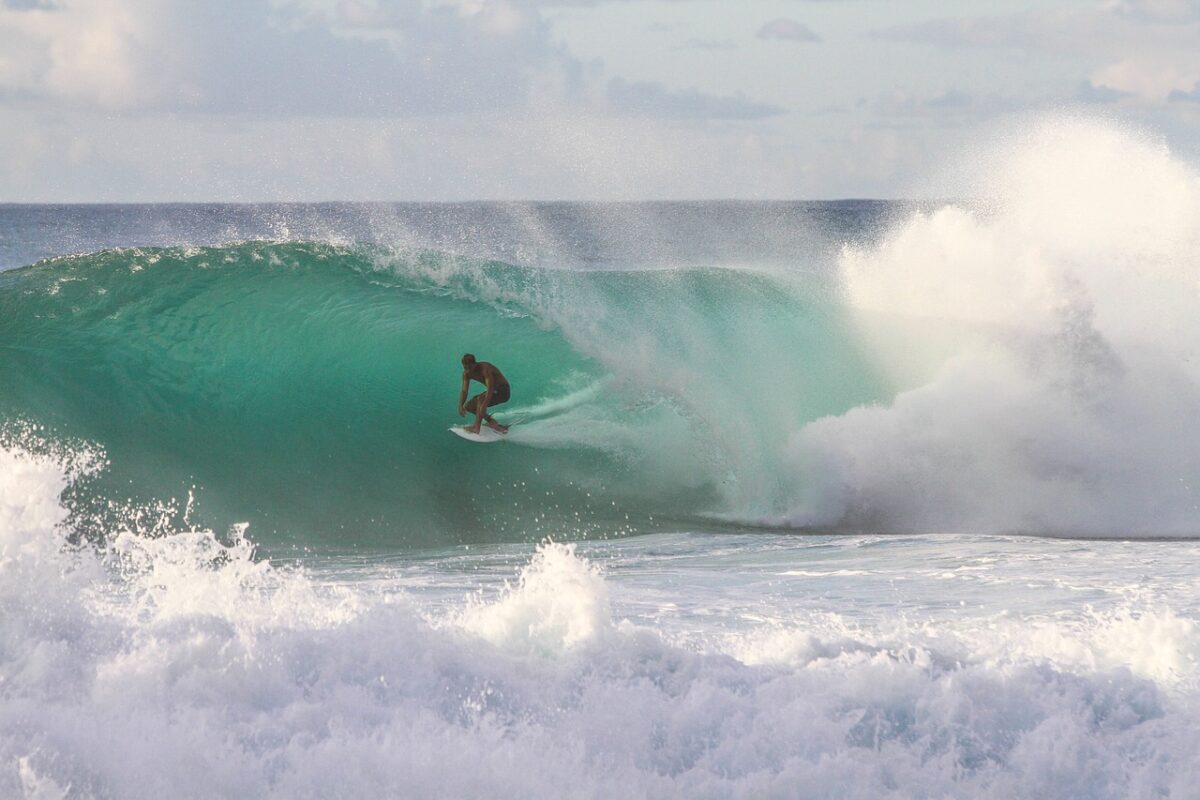 The cryptocurrency market noted only momentary relief with recovering prices plunging. Over the weekend, the Bitcoin market lost nearly 15% and at the press time was seen pushing past its support and trading at $32,829. Meanwhile, altcoins were also witnessing a strong sell-off, which has made the market highly volatile.

Although Bitcoin tried to hold on to various support levels on its way down, the asset was experiencing a high sell-off. When the price breached support at $39,711, 50 Moving Average moved above the price bars suggesting a downtrend.

The price has since been falling and was trading at a price level last seen earlier in June. At this point, BTC could find weak support at $32,591. Traders were trying to stabilize the BTC value at this level as we could see some buying pressure, but it was not enough to change the trend. Directional Movement Index also saw a crossover between -DI and +DI. With -DI having the upper hand in the BTC market, downwards pressure was high which could lead BTC’s value to remain uncertain in the short term.

The momentum has also pushed to the negative territory, suggesting the BTC market might have a long way for recovery.

Ethereum Classic’s price saw a sharp descending channel taking shape as the price collapsed from $60 to $45. This loss of value has maintained bearishness in the ETC market. With the current fall of BTC, ETC’s price has been pushed outside the channel and was at a low of $45.87 with rising selling pressure. Aroon Indicator suggested that the market was witnessing a bearish price move as the Aroon Up line was under the Aroon down line signaling the falling price.

Stochastic RSI had dropped into the oversold zone and a crossover was possible which would hint at the reducing bearishness in the market.

If the trend reverses, ETC’s price may be carried to $48.42 as the traders were highly interacting with this price level.

Like other altcoins, THETA market has also opened up to volatility. As the digital asset lost support at $8.31, the price went crashing down to $7.82. It lost nearly 8% of its value in an hour but has now found support at $7.80. As the traders tried to lift the price back up, MACD indicator suggested a rising sell-off. MACD line crossed under the signal line, which was a sign of traders preferring to sell.

Irrespective of the current sell-off, THETA market was still seeing money entering the market. Chaikin Money Flow was noting that more money began flowing in the market, despite the massive selling pressure which could mean the demand for the asset was rising at the current price.

Is the Digital Euro positioned to compete with Bitcoin and Stablecoins?