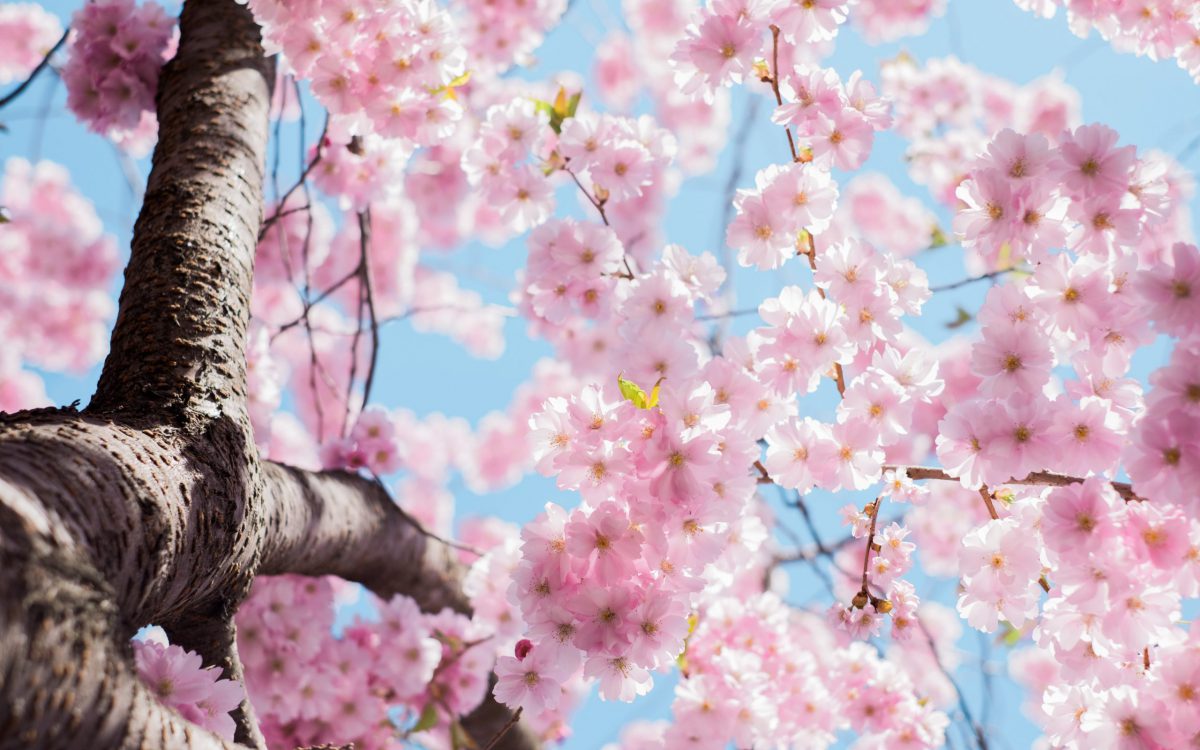 With collective recoveries being the apparent theme of the week, some of the major altcoins have rallied over the past few days. Data from Binance exchange suggested BNB was up by 15%, Ethereum has risen by 6%, Chiliz token surged by 100% at one moment of time, while DOT and Cardano both rallied close to 5%.

The crypto market cap excluding Bitcoin was witnessing 5 straight green candles for the first time since early February, rising by 26% since 5 March. The trend was indicative of a rising bullish moment and other metrics were pointing toward a similar narrative.

According to Weiss Crypto, the 50 top cryptos’ rating, excluding Bitcoin, also reached an all-time high in the charts registering an index of 14,250 in the charts. The previous high was observed on 2 February with 13,957. Weiss Crypto rating accounts for overall adoption sentiment alongside the price for a defined projection model. 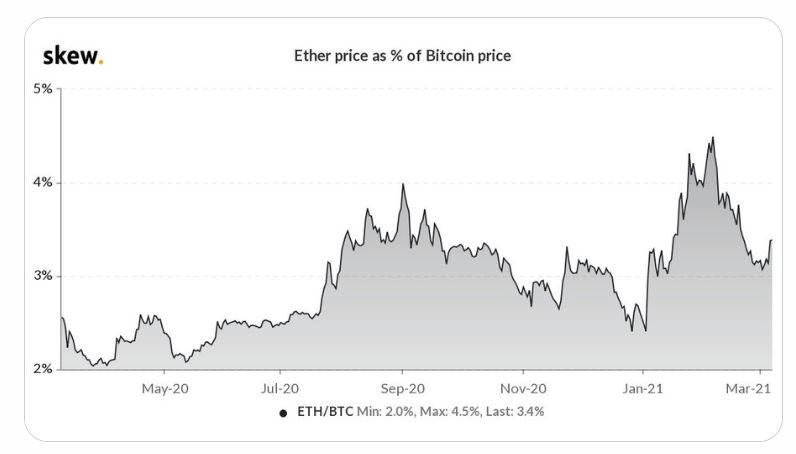 With the plot of altcoins improving collectively, the line of reasoning stems from Ethereum once again, as recently it was observed that it was gaining a minor positional advantage over Bitcoin.

It isn’t a trade secret that NFTs are making their presence known at the moment, with a vast majority being built on top of the Ethereum blockchain. Chiliz, as mentioned above, has witnessed massive growth due to the current NFT boom. Their partnered ACM token (AC Milan token) managed to generate $6 million in revenue less than an hour in to launch.

Ethereum/Bitcoin breakout could be the last straw 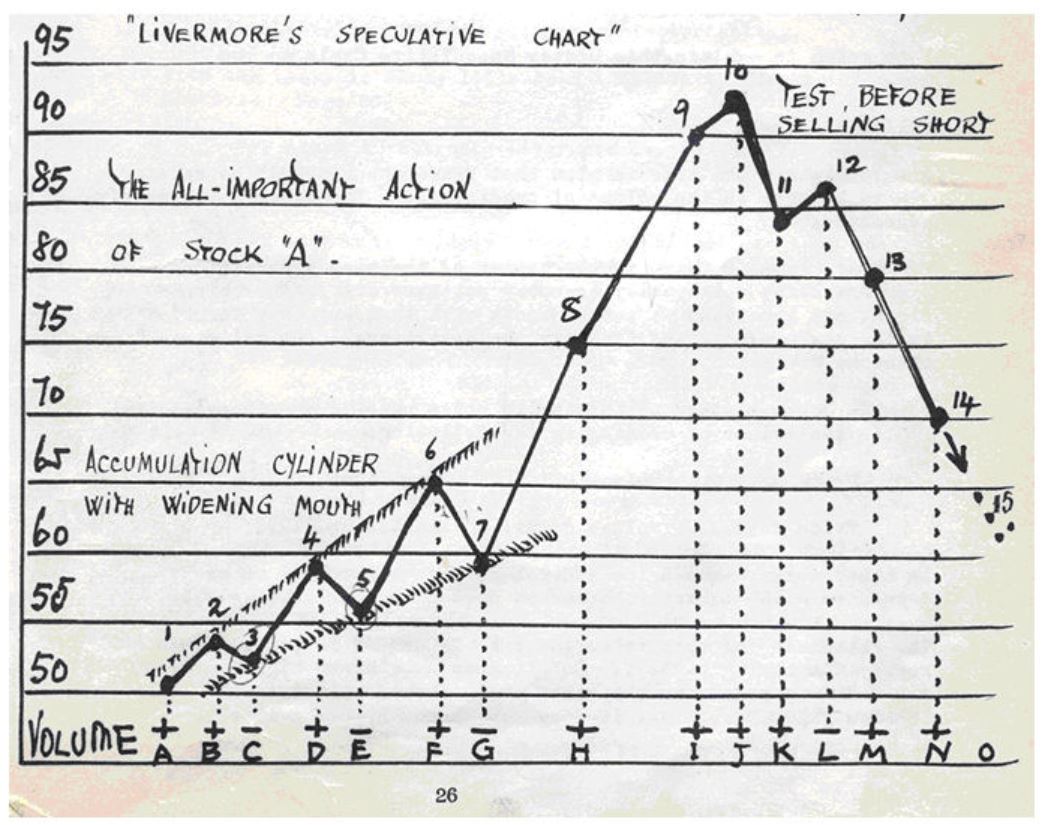 On a long-term basis, ETH/BTC is probably indicative of a breakout that may trigger a massive altcoin rally in the next few weeks. The similarity is currently drawn from the Livermore accumulation chart that is attested above. Livermore accumulation with a widening mouth has been followed before by Ethereum in the market, and the likelihood of a repeat is significant.

When both charts are compared, considering ETH/BTC breaks out over the next few weeks, the pre-determined target is around 0.064, which would extremely scale ETH’s value and provide a wide platform for other altcoins to rally on. The breakout target remains at a distance and if manifested, would possibly take place around April or May.