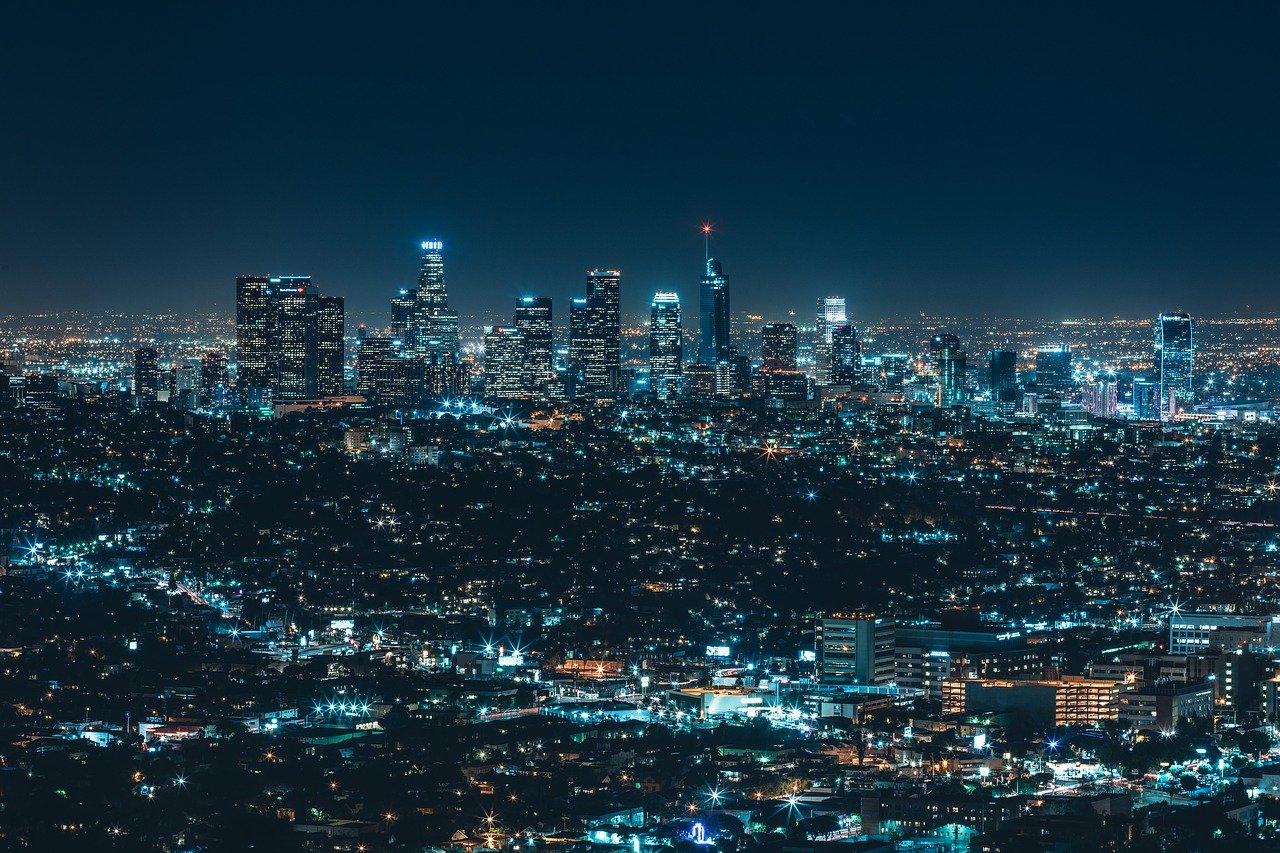 This past week as Bitcoin hovered around $46.5k and $52.5k  range, Twitter sentiments have been at their most bearish level during this bull run. Bitcoin’s volatile price has given many people a reason or two to question about investing in the crypto asset. CEO of ARK Investment Management, Cathie Wood, thinks otherwise. According to her, over time, the price of the digital currency will stabilize, which would allow the crypto to become more widely accepted.

Speaking to CNBC, Wood noted the “institutional movement in to the space,” and “the diversification of balance sheets from cash into Bitcoin.” This gave her reason to believe that the asset could become a standard recommendation for an average investor’s portfolio. She further compared the digital asset to bonds and said:

We [Ark Invest] think as it [Bitcoin] becomes a better accepted new asset class … We do think it will behave, actually, I would say more like the fixed income markets, believe it or not

We’ve been through a 40-year bull market in bonds. We would not be surprised to see this new asset class become a part of those percentages. Maybe 60 equity, 20, 20

The current Bitcoin rally has largely been institution-driven as more companies look to the asset as an inflationary hedge. One day, the asset could even replace Gold – which could be a case for the future, but at the moment, Cathie Wood. reiterated that the crypto’s price is reminiscent of real estate prices.

In addition, Wood believed that the current market is “broadening out” and thinks that the bull market “is strengthening” and added:

100k Bitcoin options set to expire: here’s what to expect from the market

Altcoin season alert! Could Ethereum be driving it again?