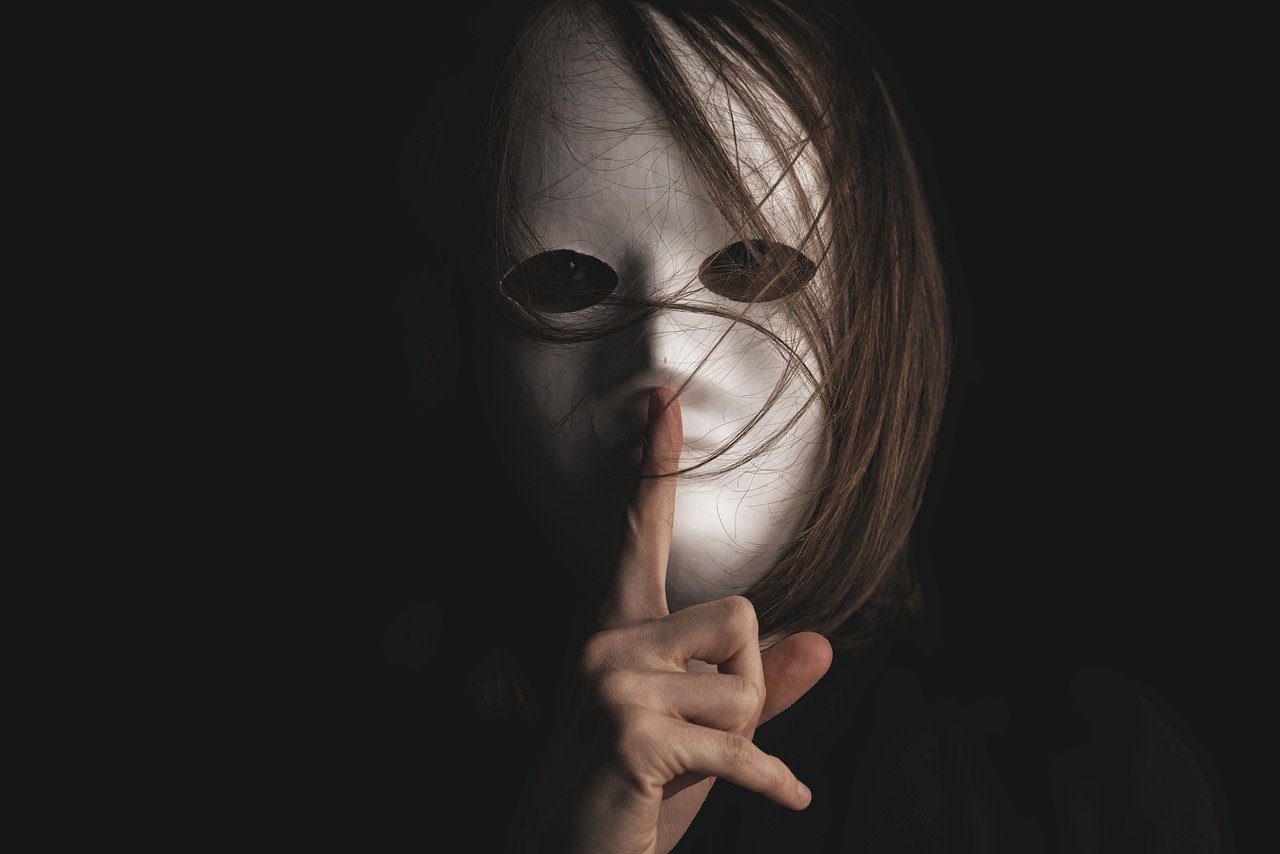 Hours after issuing scathing criticism against the Ethereum network, Three Arrows Capital CEO Zhu Su has backtracked on his comments. He claimed that the previous post had been made in the “heat of the moment”. In a Twitter thread posted hours after the original, Su apologized for the outburst and claimed that there are “great teams working on scaling ETH on L2”.

The CEO went on a Twitter rampage against Ethereum on 21 November, where he claimed to have abandoned Ethereum just as “Ethereum has abandoned its users despite supporting them in the past.”  He also suggested that the network’s team suffered from the “Founder’s Dilemma”, which has made them forget the original goal of making finance accessible.

Reason why prev tweet has 4k likes in 1hr is bc users are livid that they're promised a vision of the future, then told that they have to pay $100-1k per tx to enjoy it, and then get told some tales about how they should've been smart enough to buy ETH at $10.

Su had received intense criticism over his initial tweets, with both enthusiasts and industry proponents calling out the exec for his outburst. In response, he is now claiming that it was “triggered by a small subset of people, and need to respect that they do not represent the larger community.” He seems to have been referring to a tweet by Synthetix creator Kain, who called out people who have “sold out in pursuit of profit maximization” in a November 20 tweet.

Earlier this month, Three Arrows Capital was announced as an investor in Blizzard, a fund to promote the development of Ethereum competitor, Avalanche. This had resulted in the protocol reaching the crypto top 10 by acquiring new highs. In his tweet, Kain had claimed that those leaving ETH for such platforms will come flooding back to Ethereum once scalability is ensured by Layer 2 protocols.

In his apology, Su claimed that he did not seem to have solutions to the problems faced by Ethereum, adding,

“The millions of new users coming, they should not be shamed for going to other ecosystems. Neither should devs be shamed for building on them.”

The problems highlighted by Su are all related to the high gas fee the network charges for each transaction. The Ethereum network was unable to scale at par with its adoption, leading to congestion issues and higher fees. While Layer-2 solutions have emerged in the recent past to tackle these issues, they are yet to reduce the fee as significantly as expected. About this, Su argued,

“It costs $2k to buy a domain name today. Thousands to deploy contracts. Simple send of tokens costs $50. This is dystopian and should be treated as such–instead, it is celebrated bc of the fee burn. This is a rentier mentality and I think it’s dangerous.”

He went on to say that DeFi was created to bank the unbanked, and ETH proponents at the time had criticized Bitcoin for its exorbitant transaction fee. Instead, ETH’s high fee had now turned it into an elitist institution for the rich, with huge amounts of users shut out.

Back in 2014, ETH co-creator Vitalik Buterin had said that the “Internet of Money” should not cost $0.05 per transaction”, in relation to Bitcoin. Fast forward to today, the Ethereum gas fee is around 0.012ETH, or $50 per transaction.

An ETH dev, Tim Beiko, supported Su’s criticism by acknowledging his concerns over high gas fees and lower-than-expected adoption rates. He also ensured the executive that a “lot of smart people working on Ethereum” to fix its issues.