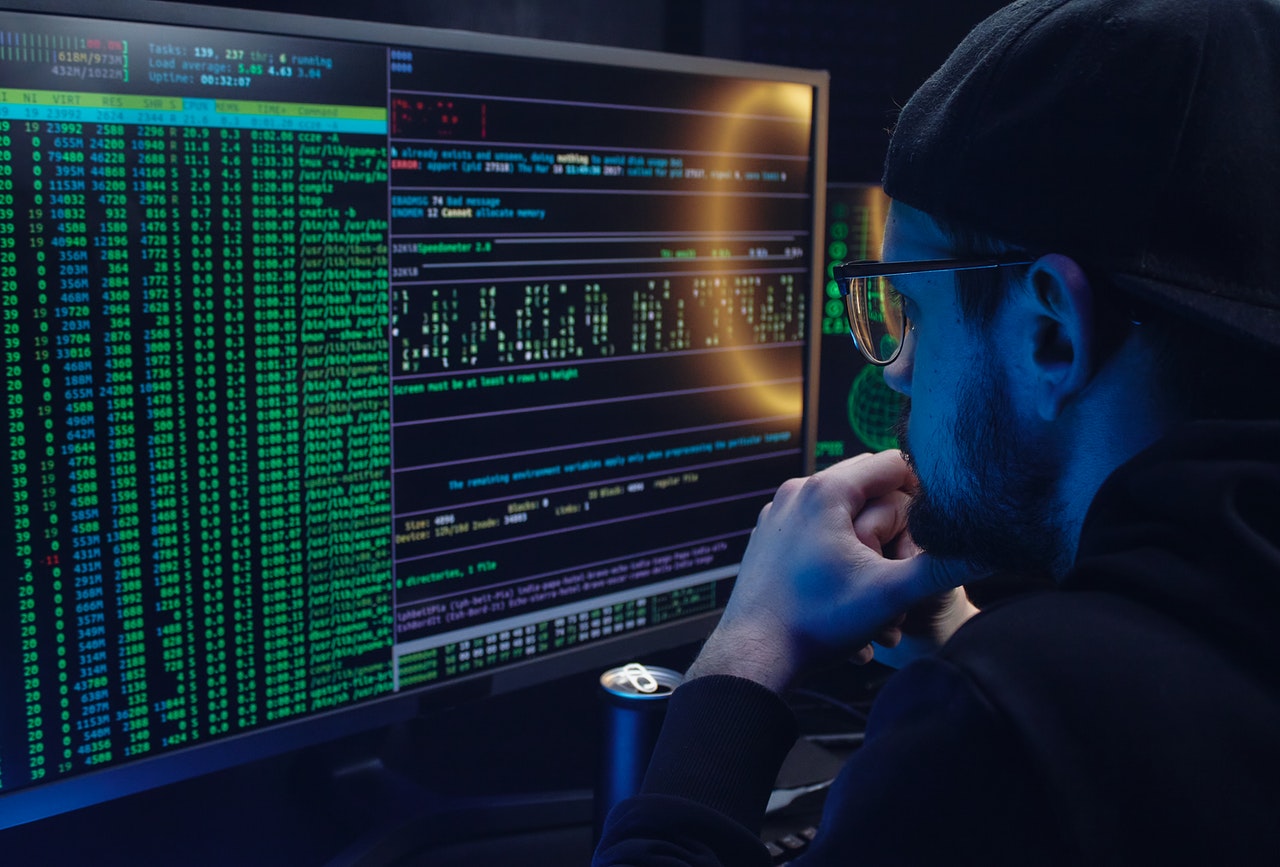 Bitcoin’s weakened market rally and subsequent losses over the last week gave way for altcoins to steal the show. While Avalanche and Crypto.com coin were among the few top alts that rallied, some took the market by surprise like Zcash (ZEC).

Over the last four days, ZEC outperformed major altcoins and even Bitcoin in terms of price gains charting over a 50% rise in price in just four days. This price uptrend came as a part of a rebound after Electric Coin Company discussed the prospects of moving Zcash from proof-of-work to proof-of-stake.

After reaching an ATH of $237.69 on Binance on 22 November, the alt was also able to recover from the losses it had faced earlier this week, amid downside retracement across the larger market. So, with Zcash on the move, can the market look towards other prominent privacy tokens like Monero and Dash too?

For both Monero and Dash, the months of July and August were when the coins charted decent gains, however, since September the two have had a more or less range-bound movement. In fact, the larger market gains too, could do very little for the two privacy tokens.

There has been a constant debate around privacy tokens being used for illicit purposes, despite the unparalleled protection they provide in terms of personal information and other uses. Over the last year, due to the controversies around privacy tokens, they’ve faced scrutiny from crypto exchanges worldwide.

While there are many macro narratives for why privacy tokens seemed to drown, the prominent ones are the rise of the Defi sector, meme coin euphoria, metaverse tokens’ boom, and so on. Many in the market are also of the opinion that privacy tokens have been ineffective in remaining relevant and evolving as they faced compatibility and interoperability issues.

At the time of writing too, both Dash and Monero seemed to follow the larger market trend.

As price saw an uptick, ZEC’s trade volumes saw a 4x jump up presenting high retail euphoria. Further, in and out of money for Zcash presented that 618.3k addresses or 72.72% of the addresses were in-the-money i.e. making profits at that price level. An interesting trend however for both Zcash and Dash was the high number of retail volumes by concentration of owners. 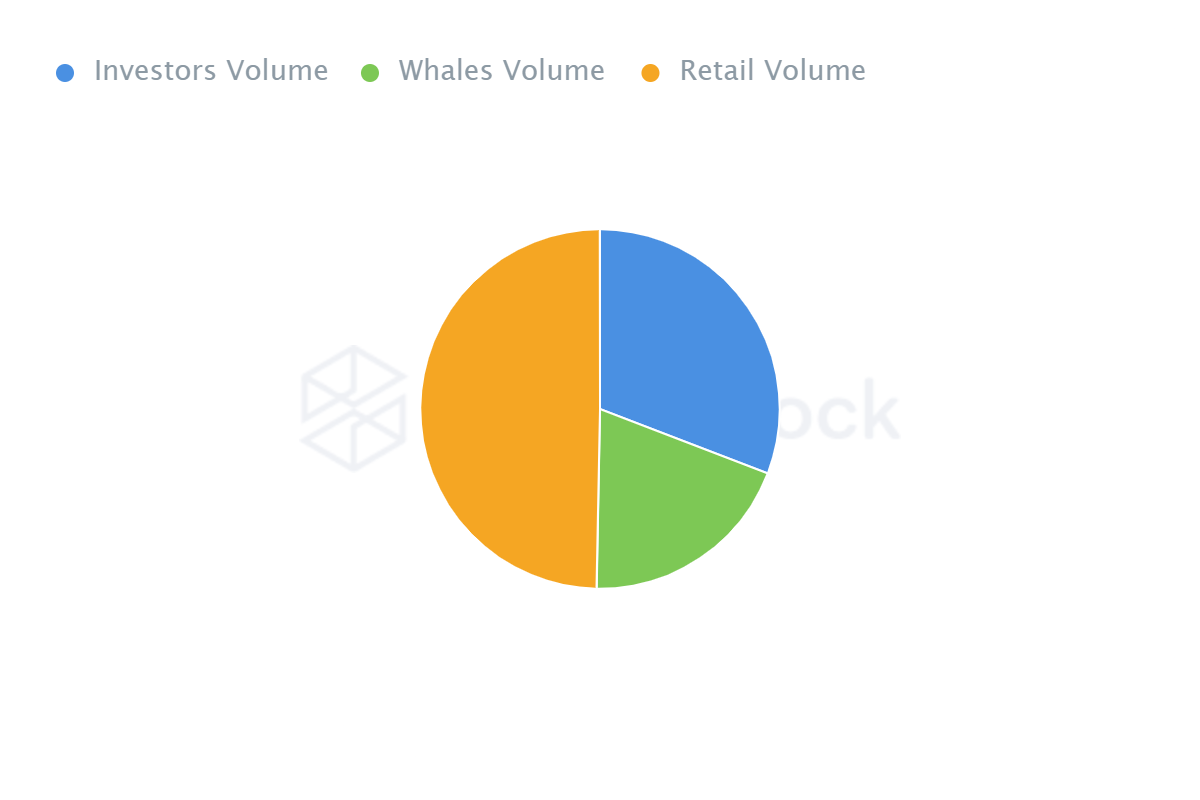 Notably, assets with low supply concentration have most of the circulating supply held by retail users. While for ZEC 49.69% of the supply was held by retail owners, for Dash, close to 78% of owners were the retail crowd. 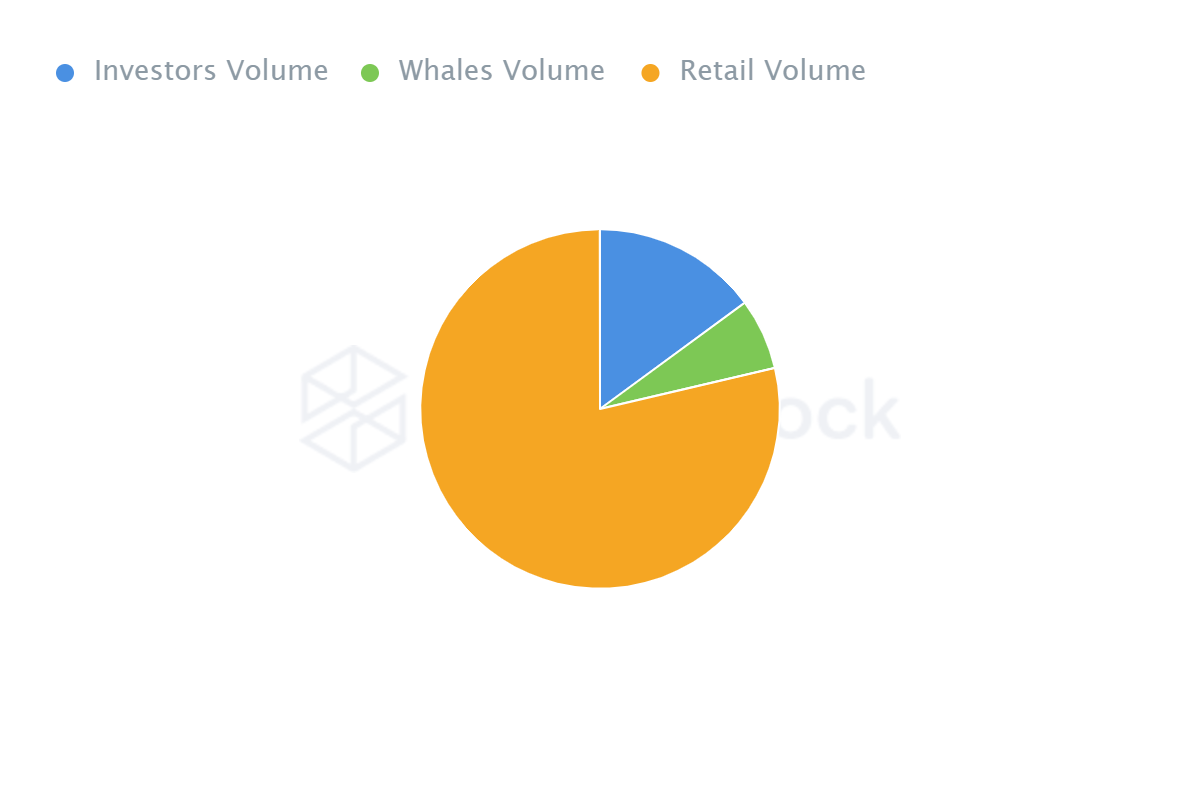 This in turn meant that retail rallies would be crucial for the movement of these coins, while investors and whales lacked say in the situation.

Price-wise however, at the time of writing, ZEC had some decent prospects to rally as social sentiment maintained high for the coin. For both Monera and Dash, however, the price action looked rather weak and it seemed like the two were losing the plot.

Nonetheless, retail rallies and enough euphoria could push XMR and Dash in the near future at least in terms of price.