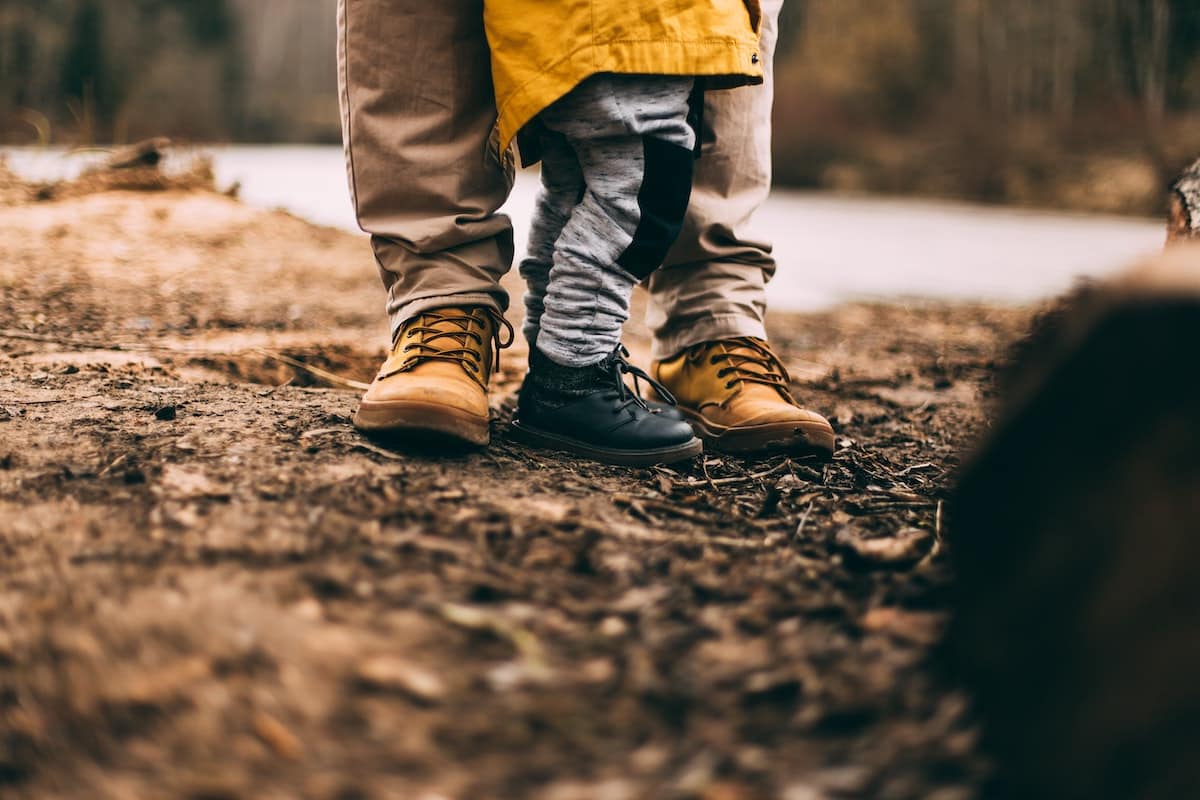 Ethereum [ETH], the largest altcoin continues to showcase vital signs of life. At press time, ETH surpassed the $1.5k mark with a 1.51% surge over the last day. It has seen a 44.35% rise in the past seven days.

Nevertheless, despite the recurrent green candles, the industry experts’ sentiment concerning the altcoin remains mixed with bullish and bearish cues.

Getting the basics right

The flagship network suffered significantly in 2022, especially if one considers the loss of billions (of dollars) from its market capitalization. Even so, ETH fundamentals have tried to put up quite a strong front despite macro headwinds.

Firstly, it should be noted that ETH’s development activity remains strong despite volatility.

Also, the respective daily active addresses have remained robust regardless of countless corrections throughout the past few months.

On the whole, both of these indicators showcase that the supply side is going hand-in-hand with demand.

Supply side 🤝Demand side

A quarterly survey by a panel of 53 industry experts conducted by Finder (a comparison website) in July gave a rather mediocre response.

These industry experts have predicted that Ethereum would bottom out at $675 before the year-end. They have “considerably lowered” their Ether predictions since the start of 2022.

However, the panel expects the price of ether to first bottom out around the $600 mark. Finder’s analysis noted,

“While holding ETH until 2030 may prove fruitful, our panel thinks there are lean times ahead in the short term, expecting ETH to bottom out at $675 before the year is out.”

Interestingly, the upcoming Merge could change this trajectory as highlighted by the managing director of Digital Capital Management Ben Ritchie.

“Since Ethereum’s correlation to Bitcoin is still high, we can speculate that if Merge happens before the year-end, its price may decouple. However, the outside economic factor is vital, bringing hurdles to the short-term price action.”

Ethereum’s price could reach as high as $15,000 in 2030 due to the upcoming upgrades to the ETH’s tokenomics, such as deflationary emissions and scalability.

In addition to this, ETH’s correlation to BTC could help the network uplift investors’ moods.

Notably, BTC traders changed their tunes of late and potentially sought a long-term breakout. BTC dominance kicked in as the price rose above the $23.6k mark.

Monero keeps pressure on Bitcoin but can XMR sustain the pace