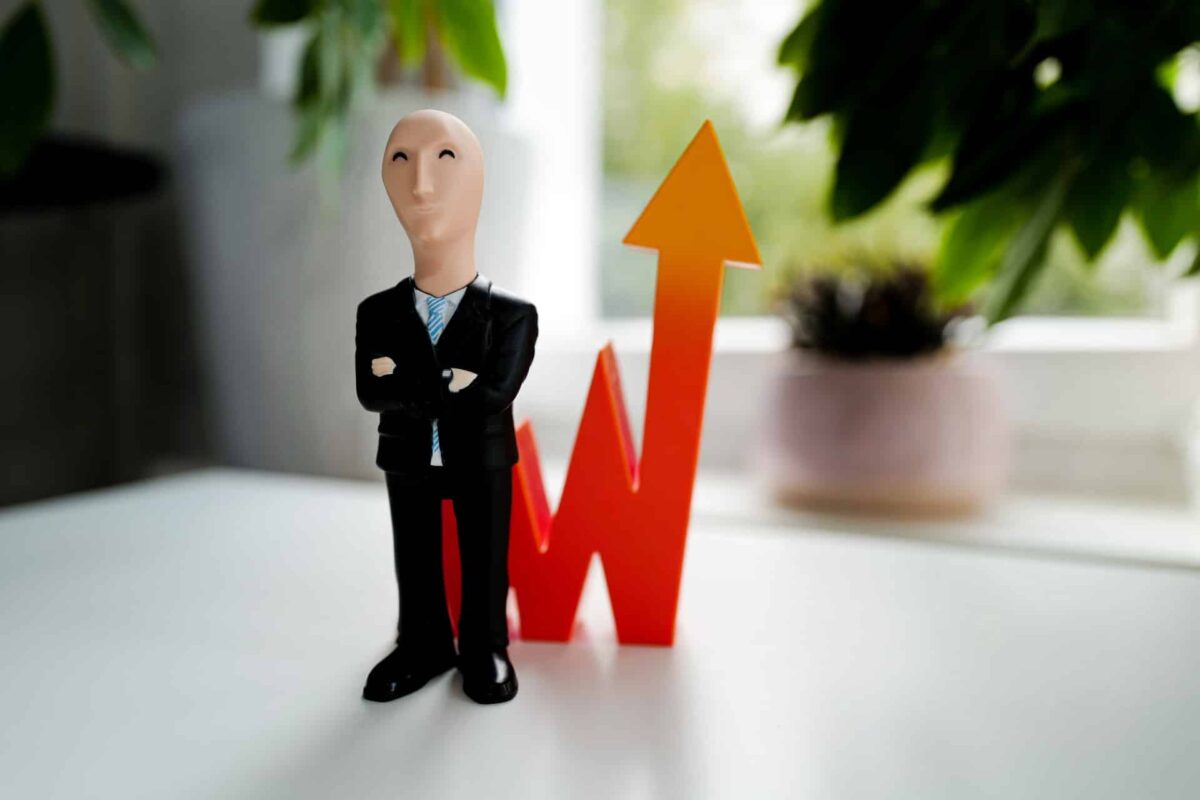 Monero [XMR] seems to be one of the most prepared altcoins to make the most of this recent crypto resurgence. After a bit of relief from the market crash, the private cryptocurrency looks to be running toe to toe with the crypto king, Bitcoin [BTC].

XMR traded at $146.81 at press time but that’s not the catch here. It was close to matching BTC in terms of transactions carried out in the last 24 hours.

As of this writing, there were 46,993 transactions using XMR. Besides this milestone, XMR had been following the BTC trend and price movement.

Additionally, XMR has stayed on top of its game since the rally began. After scaling through the $142 level, the coin has maintained a strong position around $145.

A look at the XMR/USDT chart showed that its rise from 14 July has been consistent. Its current price represents an 18.17% increase from the past week. It has been a similar rise for BTC which traded at $23,797.27 at press time, translating to a 19.31% upward movement within the same period.

Despite its movement, what are the chances of XMR maintaining its bullish momentum? While Bitcoin has stayed the cause, will Monero withstand the pressure or fall to a bear sentiment?

According to on-chain data, Monero had improved monumentally in some aspects. Data from Santiment revealed that developer activity was highly functional on its chain. As of 13 July, it was at 1.50. Interestingly, it moved up higher and was at 3.71 as of this writing.

With this development, it means there has been some substantial improvement in the Monero ecosystem.

However, it has not been all glitz and glamor for XMR. Whale activity diminished strongly. Similarly, the whale’s belief in XMR could keep dwindling. While it has been falling before, recent data showed that it might take longer for a revival.

On 5 July, whales with $5 million or more on the Monero chain were at level 44. At press time, it had fallen to 43, with signs of a further downtrend.

With all of these and Bitcoin’s stance, XMR’s attempt to hold on to the BTC level may prove too difficult. Still, nothing is impossible in the crypto market as further trends will reveal if XMR will push again.