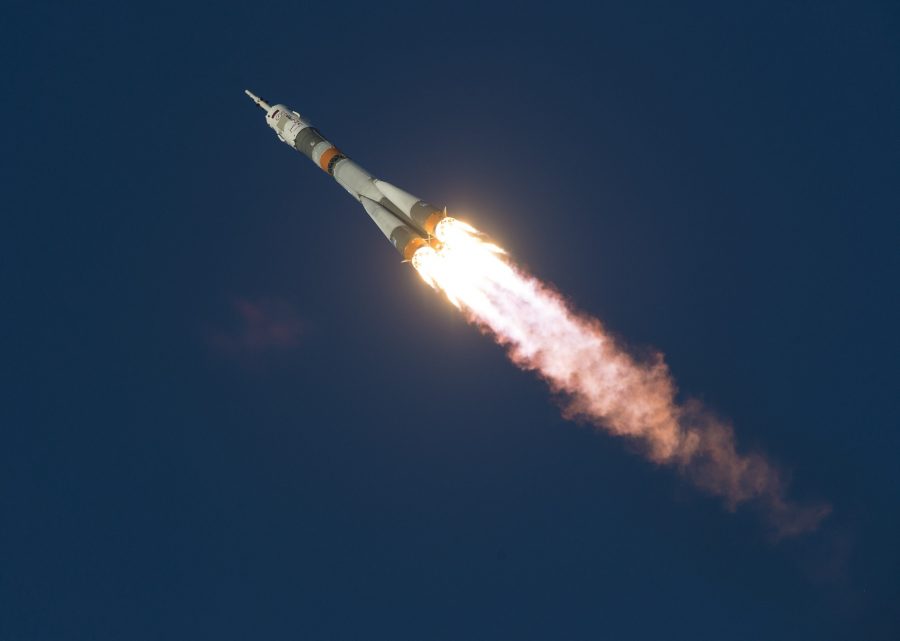 Ampleforth expected ticker symbol AMPL, announced today it will be the first initial exchange offering to be conducted on Bitfinex&Ethfinex’s token project launch platform, Tokinex.
Ampleforth’s whitepaper, co-authored by Manuel Ricon Cruz, a researcher at the Hoover Institute, introduces the Ampleforth protocol. Further context for understanding the implications of AMPL as a new type of synthetic commodity and economic theory is provided in the accompanying Red Book.
The appeal of digital assets like Bitcoin is that they are uncorrelated with traditional asset groups. But, among large-cap digital assets, there is a high degree of non-diversifiable risk and the price volatility of most cryptocurrencies mimic that of Bitcoin.
Evan Kuo, CEO, and founder of Ampleforth said,
“We see Amples as having a near-term utility that naturally dovetails into a much bigger vision, and I can’t wait to see it unfold. The Bitfinex and Ethfinex user communities are among the best in the industry, and we are excited to work alongside the Tokinex team for Amples’ exchange debut.”
Ampleforth’s protocol receives exchange-rate information from trusted oracles and propagates that to holders of Amples by proportionally increasing or decreasing the number of tokens each individual holds according to the magnitude of the exchange rate fluctuations over the previous 24 hrs.
For traders, these changes in the exchange rate and quantity translate into changes in Ample’s market capitalization. Ultimately, unique trader behavior in response to the protocol’s incentives is expected to produce an asset price with lower correlation to Bitcoin than other digital assets.
Jean-Louis van der Velde, CEO at Bitfinex, stated
“The Ampleforth project is fascinating to us with its refreshing vision to become a unique digital asset and serve as a potential future reserve currency. We believe it can provide a unique volatility profile, uncorrelated to other digital and traditional assets. This uncharted territory makes Ampleforth, and the team behind it, the perfect first project to list on Tokinex and we are excited to provide an opportunity for the community to be a part of it.”
Paul Veradittakit of Pantera Capital said,
“Ampleforth is interesting because there’s not another asset like it, so it will likely not be correlated with other large-cap cryptocurrencies. With more traders and enthusiasts entering the ecosystem since the last rise, there needs to be an option like AMPLs, which could reduce the risk for the entire space, and potentially attract more institutional interest.”
About Ampleforth
Ampleforth is a digital asset protocol for smart commodity-money funded by Brian Armstrong, True Ventures, Pantera Capital, and Slow Ventures. For more information, please visit our website.
About Tokinex
Launched in May 2019, Tokinex is the IEO platform of Bitfinex and Ethfinex that brings fair opportunity to participate in curated token projects. It gives qualified participants the chance to contribute to pre-vetted token sales directly from their personal wallet through common crypto assets, and with no personal data or funds held by the exchange.
Tokinex uniquely does not require tokens to pay an upfront fee for listing and following a successful capital raise are subsequently listed on the two exchanges as permitted by applicable law.
For further information please contact.