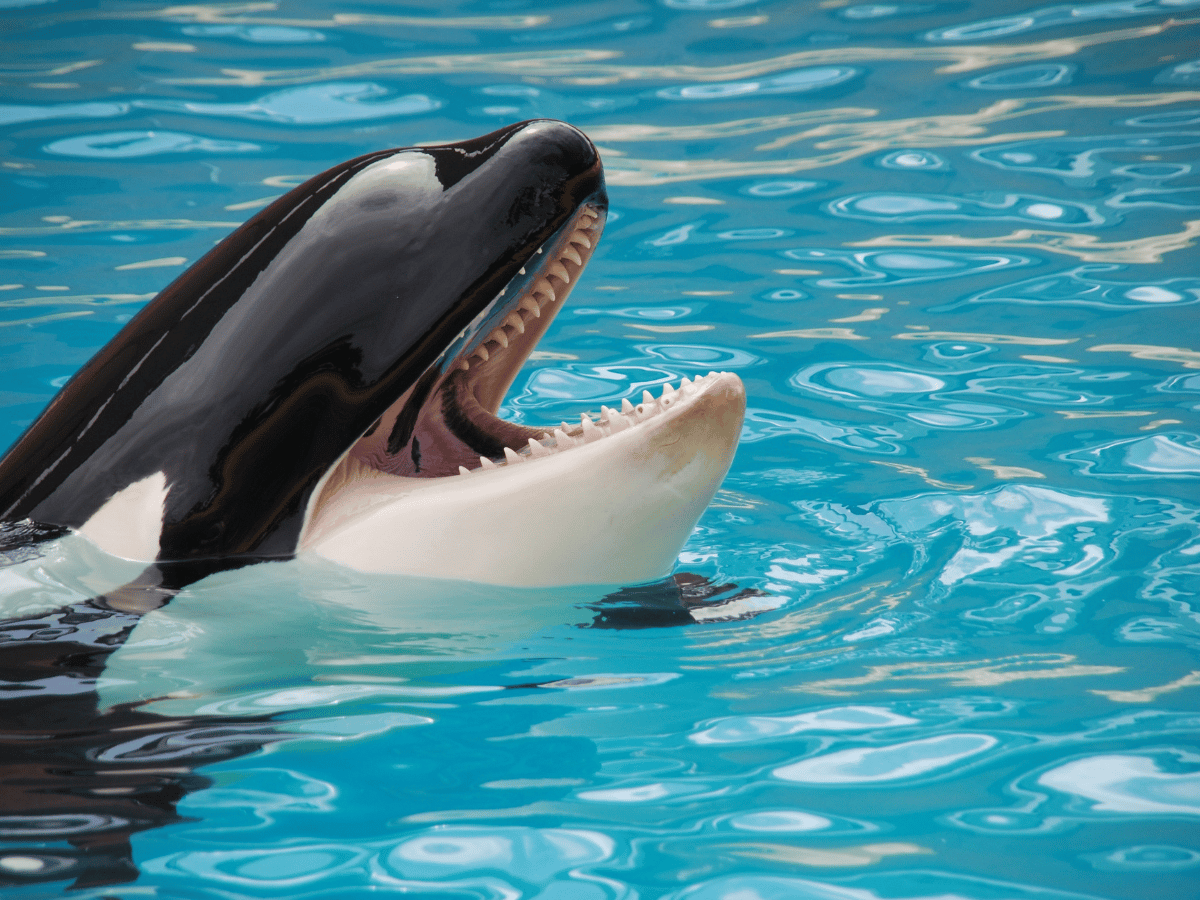 Dogecoin [DOGE] is one cryptocurrency that has been gaining the attention of whales lately. For one, the last 24 hours have been phenomenal for the meme coin as Binance Smart Chain (BSC) whales circulated over $2 million worth of DOGE.

According to DogeWhaleAlert, the activities of whales around the altcoin increased by more than usual. It all began when a top-twenty wallet holding the coin transferred 4.42 million DOGE to an unknown wallet. It was then followed by another $327,147, before another top-rated whale took it up to $627,852.

Thanks for listing but…

Apart from the whales’ involvement, another aspect that investors may consider is the activity of platforms where DOGE exists. A look at the Robinhood platform underlined that DOGE traders had accelerated their activities. At press time, these retail investors accounted for 30.14% of the circulating supply across six Robinhood wallets. This data was also confirmed by DogeWhaleAlert.

However, any cause for celebration may have to be paused as DOGE’s price was only consolidating. At the time of writing, DOGE was trading at  $0.062, with its volume up by 13.73% in the last 24 hours. Despite that, the cumulative performance over the last seven days was in the negative at -1.96%. This decrease did not stop DOGE from outperforming Shiba Inu [SHIB] in recent times. As for its projected price in the short-term, expecting a rally could look too soon.

Interestingly, the Moving Average Convergence Divergence (MACD) seemed to have other plans than bear moves. Based on the four-hour chart, the MACD indicated that DOGE buyers (blue) had been sustaining its momentum above the sellers (red).

This, however, did  not certify any bullish momentum as the 19-26 Exponential Moving Averages (EMAs) remained below the zero histogram point. Another confirmation of a careful position for investors was the On-Balance Volume (OBV). At press time, the OBV was 302.85 billion – A minimal decline from 304 billion on 26 August. Even though it did not seem like a significant fall, it only meant that the whale circulation was not doing enough.

As for its on-chain metrics, DOGE’S active addresses registered only a slight uptick to 123,000. Additionally, the Market Value to Realized Value (MVRV) fell by 16.20%, according to Santiment. Hence, capitalizing on recent whale circulation for price increase expectations might not be the best.

Tron [TRX]: The technical hurdles to consider before taking a long position