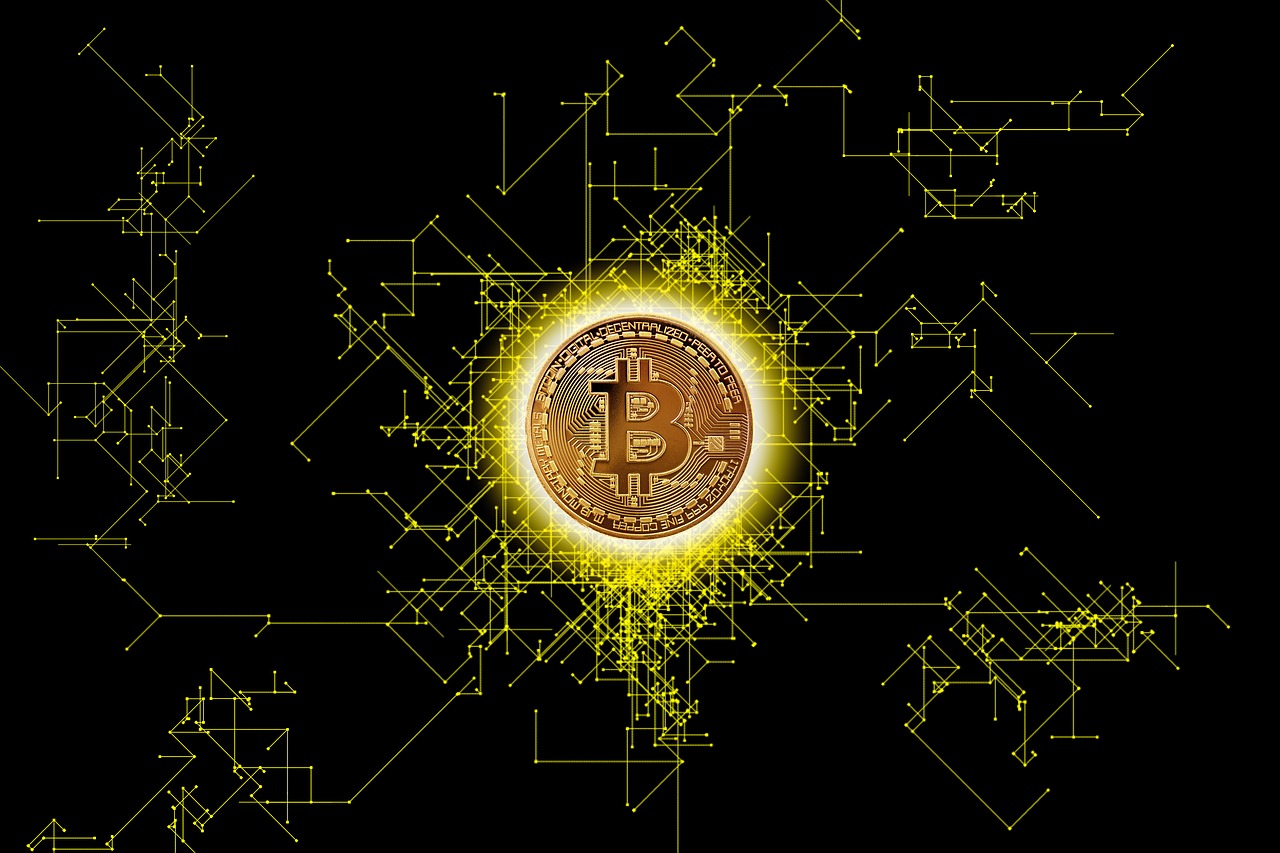 Bitcoin‘s recent all-time highs definitely grabbed the attention of global market watchdogs. Although the crypto-market may be going through a period of corrections, its potential has alerted Central Banks across the world. In fact, while the attention it received brought a lot of support, regulators have also increasingly been taking note of the legal functioning of these businesses.

One of these regulators, the United States Securities and Exchange Commission [SEC], is going to appoint a new Chairman – Gary Gensler. Gensler previously led the Commodity Futures Trading Commission [CFTC] during the Obama administration from 20019 to 2014. While opinions have been largely divided, Mike Novogratz, CEO of crypto-investment firm Galaxy Digital, is very optimistic.

Novogratz believes that Exchange Traded Funds [ETFs] will receive approval from the SEC within the next 12 months. Speaking on the latest edition of SALT Talks, the Galaxy Digital exec asserted that the SEC “won’t let an ETF go.”

While stressing that the SEC’s job is to protect retail investors, Nogoratz said that the SEC has “allowed the Grayscale Bitcoin Trust […] to grow to $25-$30 billion where investors are paying high fees, they are being arbitraged every day by hedge funds.” This interest has contributed to retail investors buying Bitcoin at a high premium. However, “the SEC let that go,” he said, adding that “they won’t let an ETF go.”

In what was a more off-hand remark, the Galaxy Digital CEO said,

“I mean they were just ass backwards on this whole thing.”

According to Novogratz, Gensler will be more attuned to his role since he understands the intricacies of crypto. This would be a welcome development, especially since the SEC’s previous interactions with crypto-innovation haven’t been seen very favorably. In fact, SEC Commissioner Hester Peirce believes that the United States has already lost out on some innovations by pushing them abroad due to inflexibility and lack of pace.

Peirce is among many to urge for clarity in crypto-regulations. In a recent interaction, Peirce said,

“We’ve brought a series of enforcement actions relating to registration violations and I think that’s an area where we really need to provide more clarity.”

While the SEC has received numerous requests for clarity on crypto-regulations, they have also received and rejected many ETFs applications in the past. In fact, according to reports, in one day alone in August 2018, the SEC rejected nine Bitcoin ETF applications.

Should traders double down on their Bitcoin accumulation?