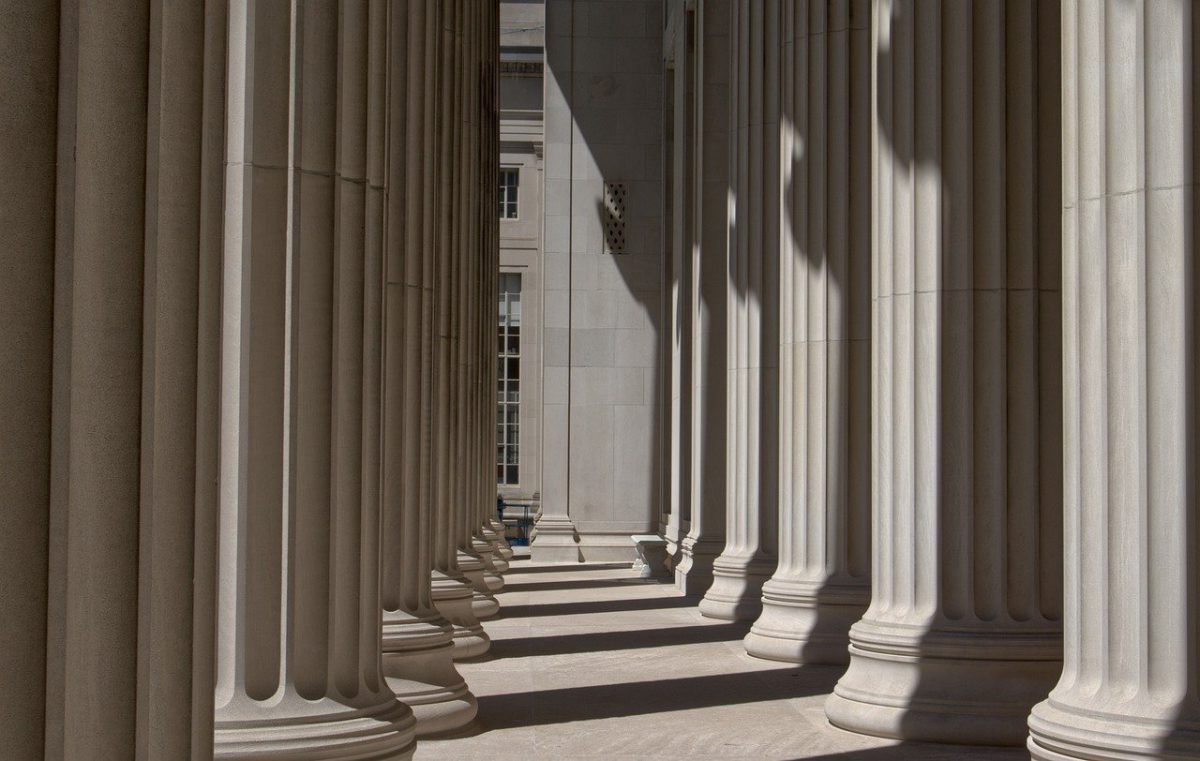 Has the U.S approach to regulating crypto been harmful to innovation? According to many, the answer is in the affirmative. A similar sentiment was recently shared by SEC Commissioner Hester Peirce who said,

“By being too slow and too inflexible, we have pushed some innovation outside the U.S, that would otherwise have happened here.”

Speaking on the ‘Future of Digital Asset Regulation at the SEC‘ at an event organized by the U.S Chamber of Commerce, Peirce expressed her concerns with a few of the SEC’s latest actions that may have created an environment of uncertainty around crypto-regulations. While she did not address the SEC’s lawsuit against Ripple and XRP by name, the Commissioner said,

“We’ve brought a series of enforcement actions relating to registration violations and I think that’s an area where we really need to provide more clarity.”

Over the past few weeks, the SEC has received numerous requests for clarity with respect to regulations, especially from financial institutions that have become newly interested in the crypto-space. In fact, broker-dealers and investment advisors are also seeking clarity as to how the rules apply when dealing with digital assets. However, according to many, the SEC’s response time has been less than optimal in this regard.

Commissioner Peirce referred to this as “an extremely slow process,” making this an additional area of concern with respect to crypto-regulations.

Indeed, many crypto-proponents have previously argued that the lack of regulatory clarity may serve as a significant barrier to entry for conventional financial institutions looking to take their first steps towards crypto-offerings/custody.

In fact, a recent survey by Bitwise also confirmed that the need for “better regulations” remains the primary reason that investment advisors are reluctant to make allocations towards crypto.

However, despite the apparent sub-optimal regulatory environment, Commissioner Peirce does not believe that it is too late for the U.S to provide the answers that interested parties seek in order to continue to innovate in the crypto-space.

According to the SEC Commissioner, if confirmed, Gary Gensler would be ideal for such an environment, given his understanding of financial institutions’ need for regulatory clarity to enter the space.

Here’s what you should know about regulated exposure to Bitcoin