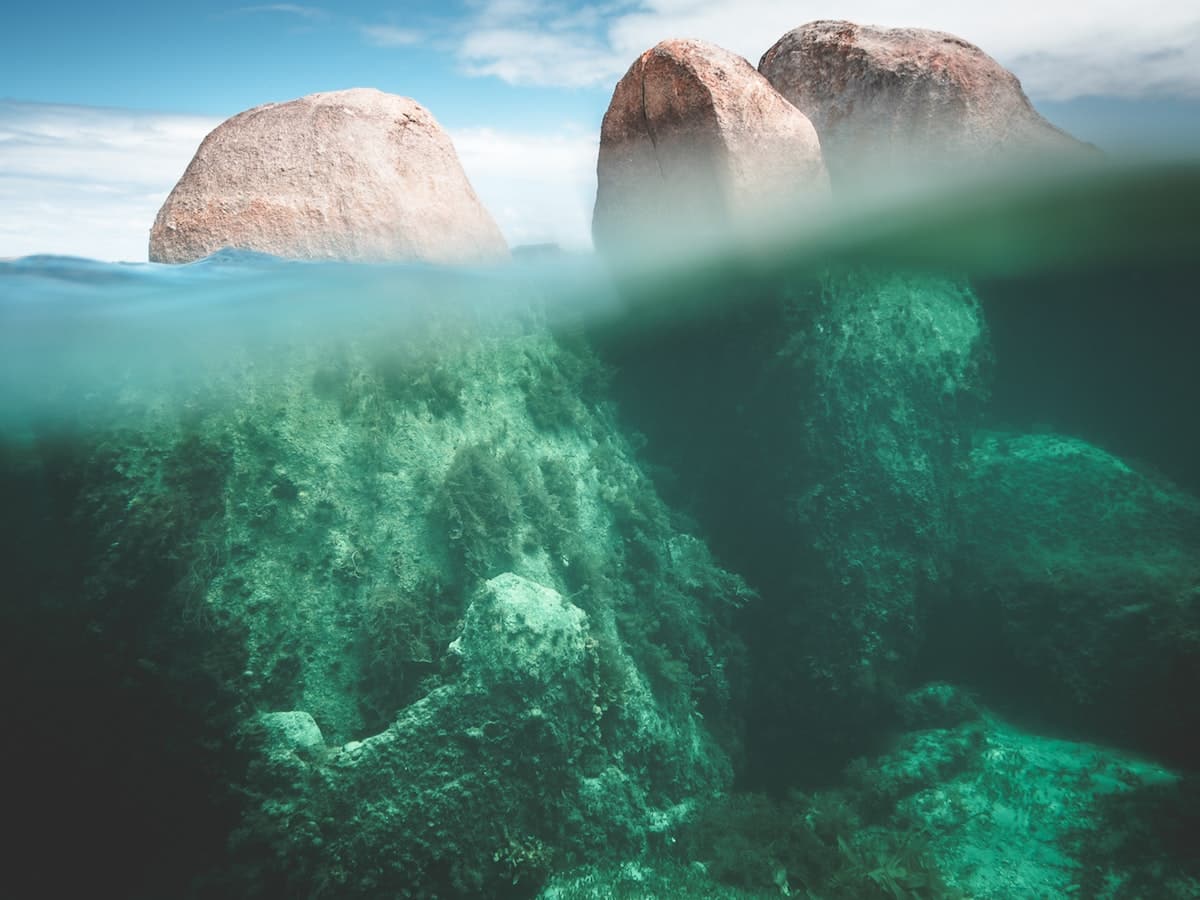 Although there are some similarities between this Bitcoin [BTC] bottom and the one before the 2019 bull run, according to Mike McGlone, senior commodity strategist at Bloomberg, there are significant differences this time around.

Unlike in 2018, when financial organizations like the Federal Reserve raised interest rates, McGlone noted that this time around, they were tightening along with “every central bank.” During a 16 January interview with cryptocurrency podcaster Scott Melker, the analyst said:

“Back then the Fed already started easing and we held the bottom and broke out higher and then we had that issue in 2019. Right now they’re tightening aggressively, so you look at that and you can’t be too excited about any markets. Give it some time. Big picture, yes, really bullish Bitcoin.”

What are the reasons for this prediction?

The fact that the NASDAQ is probably going to go below its 200-week moving average is one sign that Bitcoin’s ascent will not continue, as per McGlone. Bitcoin’s performance over the past year has been closely correlated with that of NASDAQ.

“Liquidity is being pulled away still and if the Nasdaq breaks down, everything breaks down, Bitcoin is going to be part of it. I still think it’s going to come out ahead so to me that’s where we stand.”

“We’re experiencing bounces in what we know are bear markets and the Fed just says ‘Sorry, we’re taking the punchbowl away; we’re not giving it back to you because of the unusual market scenario’.”

The index peaked on 15 January at the neutral point of 52, marking its highest level since 5 April, 2022. The action comes after Bitcoin’s 24% seven-day increase.

Will Bitcoin sustain its rally?

In June 2022, the market sentiment tracker fell to a multi-year low of nine. Since then, it has remained in the “severe fear” range of 20 to 30. Additionally, it recorded its longest stretch of intense dread ever in mid-2022.

The fear and greed index relies on “motions and attitudes from multiple sources,” such as the volatility of the market right now, market volume and momentum, social media data, and Google trends information. Using the information from various sources, a precise number is then generated to represent the emotional climate surrounding the BTC and cryptocurrency markets.

Related Topics:BitcoinBTCfeaturedInvestoMike McGlone
Up Next