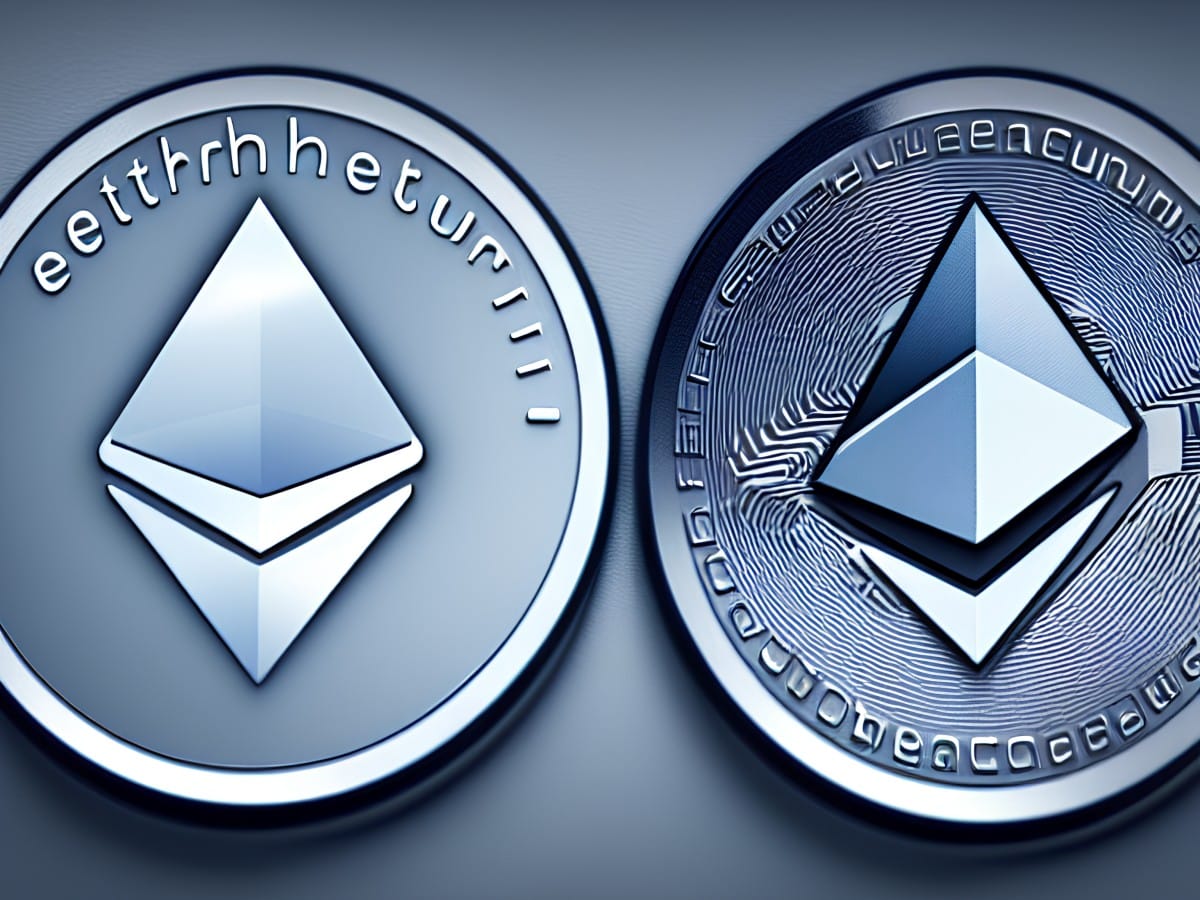 💸 Are #crypto markets seeing a top? Traders are behaving like they believe so, taking this opportunity to profit take while given the chance. #Bitcoin is seeing its highest profit tx ratio since Feb, 2021. For #Ethereum, it's the highest since Oct, 2021. https://t.co/GFrtZtFIYP pic.twitter.com/yqDc2uDPuR

As reported by the on-chain analytics tool, before the latest high, the highest profit transaction ratio for ETH in the last two years had been 1.50 on 28 October, 2021. During that time, the price per ETH oscillated between $3500 and $4500 to register an all-time high.

Since then, ETH’s value declined by over 60%, data from CoinMarketCap showed.

Typically, when the ratio of daily on-chain transaction volume in profit is greater than that in loss, it is often interpreted as a sign that a local top has been reached, and that investors were taking profits before the potential start of a price reversal.

ETH’s exchange activity in the past three days confirmed the alt’s holders’ profit-taking activities. According to data from Santiment, since 13 January, the supply of ETH on exchanges grew by 1%.

Conversely, its supply outside of exchanges also fell by 1% within the same period. Per CryptoQuant, the uptick in ETH’s supply on exchanges in the past four days caused the total number of coins held on exchanges to be pegged at 18.30 million ETH at press time.

When a crypto’s supply on exchanges exceeds the number held off exchanges, it indicates that many asset holders were willing to sell their holdings on the open market at press time. This was typically a sign of weakening demand, as holders chose to liquidate their positions rather than hold on to them.

Further, the waning demand for ETH in the past few days presented a decline in the alt’s Open Interest. According to Coinglass, at $6.04 billion as of this writing, ETH’s Open Interest fell by 8% in the last week.

Has Ethereum reached its peak?

On 14 January, ETH saw a severe spike in social mentions, which was its highest value in the past 90 days.

High levels of social mentions, particularly during a price rally, can indicate that the hype surrounding a coin has reached its peak. This can be due to the large number of investors becoming overly optimistic about the coin’s market performance and buying into it based on fear of missing out (FOMO).

Most times, these spikes in social mentions coincided with local price highs and are often followed by a period of price stabilization or decline.

Related Topics:ETHEthereumEthereum ETH
Up Next