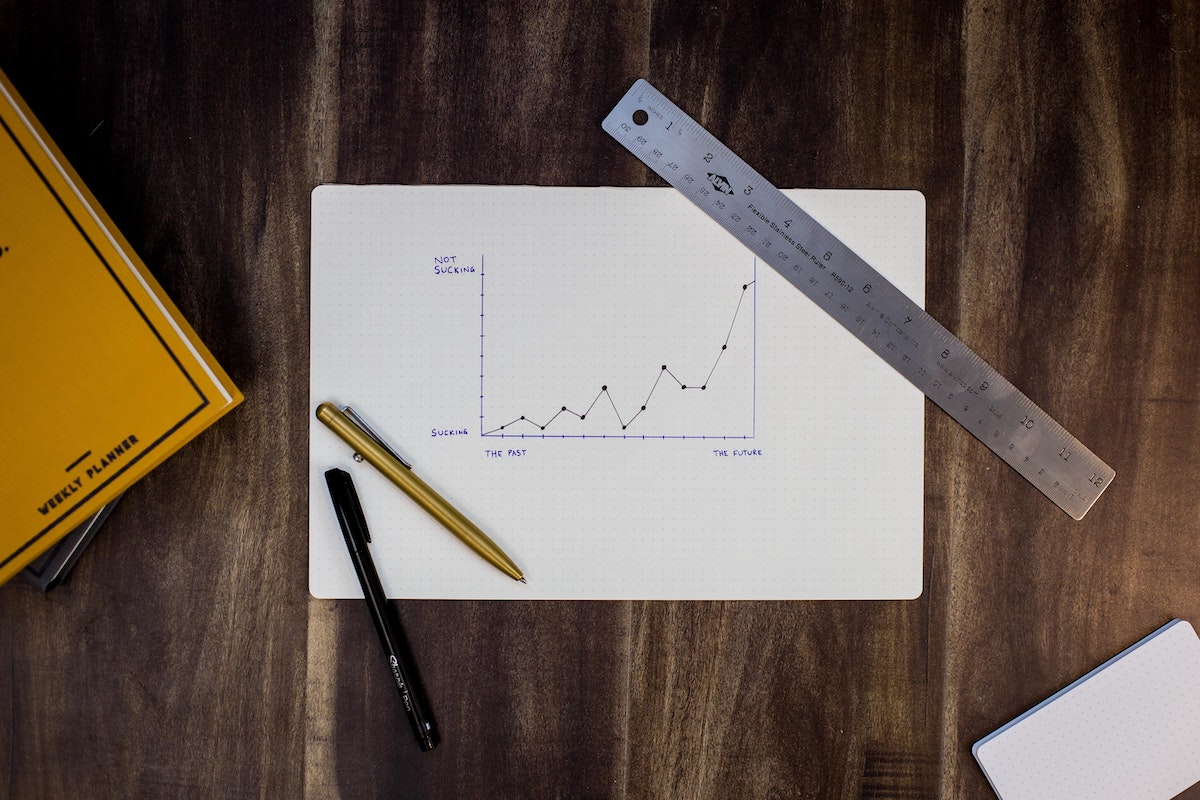 Solana gained many new users this summer thanks to its fast transactions and low fees. Needless to say, different prominent analysts have expressed their bullish narratives concerning the #7th largest token.

A popular cryptocurrency analyst and trader with around 175K followers on Twitter expressed his narrative about the flagship token.

Pseudonymously known as Smart Contracter opined that Solana (SOL) will surge to a new record high after a period of accumulation. The tweet read as, “SOL ATH soon anon, this reaccumulation won’t last forever”.

The analyst reiterated his previous bullish narrative to support his viewpoint. Smart Contracter predicted that Solana could surge by over 100% against the US dollar (SOL/USD) and Bitcoin (SOL/BTC) after ending wave four of its five-wave uptrend.

w4 low very close to being put in on sol/btc imo, the same low on the usd pair already put in and just in some HTF re-accumulation.

The analyst uses the Elliott Wave theory, a technical analysis approach that predicts future price action by following crowd psychology that tends to manifest in waves. According to the theory, Wave four is the final corrective phase before the asset launches the last wave of its cycle.

In addition to this, crypto traders have been bullish on SOL as well. The same was shared in a recent survey conducted by Real Vision Bot. According to the results, traders prefer an overweight portfolio consisting of Solana as well as PolkaDot.

Mid-week madness? Votes in the @RealVision #cryptocurrency survey over the last 48 hours. #polkadot is leading, follower by #solana and #polygon. #bitcoin where are you?

Regardless of the surge, Solana is often viewed as more centralized due to its reliance on the Solana Foundation. Especially when compared to other L1 chain. However, consider this.

According to Solana Beach, there are currently 1,089 validators on Solana, giving the network a Nakamoto Coefficient of 19. On the same note- the Coefficients are much lower, averaging at five for Bitcoin and three for Ethereum.

Moving on, the analyst in question shed light on Ethereum as well. He tweeted that the leading smart contract platform hasn’t run out of steam yet.

It will be interesting to witness if the aforementioned analysis actually aligns with the prices in real-time. At press time, SOL was trading in the green zone while ETH was in the red. SOL witnessed a 3% rise, traded at the $164 mark; ETH saw a setback of 3% at press time. It was trading at the $3,840 mark

Related Topics:EthereumSolana ATH
Up Next