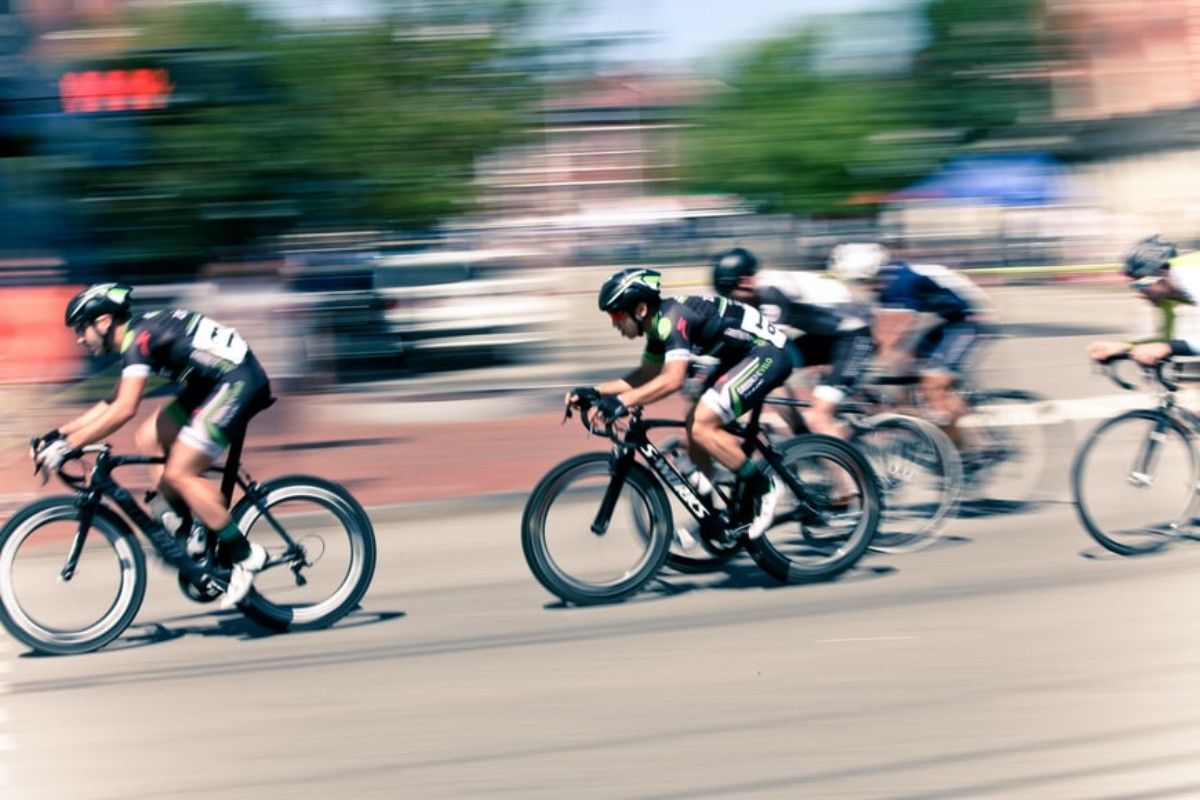 The market is running hot and most crypto products were seeing great interest from investors to secure their earnings. One such product was the Ethereum-based leverage trading protocol, dYdX. The decentralized exchange was noting tremendous interest from the users and this was reflected in daily trading volume surging past $10 billion, flipping prominent exchanges like Uniswap and Coinbase.

So what exactly happened?

The dYdX token became transferable on 8th September which caused the spike in volume with users taking advantage of the high degree of leverage available to make big bets on future returns. Ever since, daily trading volume on the exchange has grown over $2 billion from $100,000 in early March, as per reports.

The dex was able to offer perpetual to traders outside the U.S., which was a challenge for giants like Coinbase as it did not offer trading in futures. If we observe the changing trends in the market, the demand for trading in futures was rising and now accounted for more than half the daily volume.

As the exchange offered various incentives to keep the users engaged, the main question was if this growth was sustainable. According to the chief executive officer of dYdX Trading Inc., Antonio Juliano, it will be. Juliano has previously worked at Coinbase and claimed that the earlier incentive program saw a user receiving $900,000 in free tokens.

As per reports, the CEO noted,

“The thing I’ve been most encouraged by is that the growth we’ve seen hasn’t just been one temporary boost followed by dropoff — instead it’s been continuous exponential growth.”

However, this growth was driven mainly by whales as the exchange only had between 5,000 and 10,000 weekly users, a number far small to chart the large growth. Nevertheless, these whales were responsible for executing hundreds to thousands of trades a day, as per Juliano. On the contrary, Coinbase had over 68 million registered users.

Despite the tough competition not only between DeFi protocols but the extended crypto industry, analysts believed that dYdX could “continue to see success in the DeFi landscape” just like how Uniswap cemented its position in the spot market. Jack Purdy, an analyst at Messari noted in an interview,

“The rewards system is similar to how many DeFi projects bootstrap initial activity and is easily replicable. However, there are various factors that provide moats for protocols enabling them to not only capture, but retain value longer-term.”

Meanwhile, a recent report from Chainalysis noted the growth of DeFi driving North America to become the second-largest crypto market. As per reports, between July 2020 and June 2021, North American addresses were recipients of nearly 18.4% of global transactions.

While the monthly transaction volume surged by over 1,000% between July 20202 and May 2021. dYdX was among the top exchange during the time period along with Coinbase and Uniswap, thus establishing its market penetration.

Analyst expects this for Solana, Ethereum, in the coming days