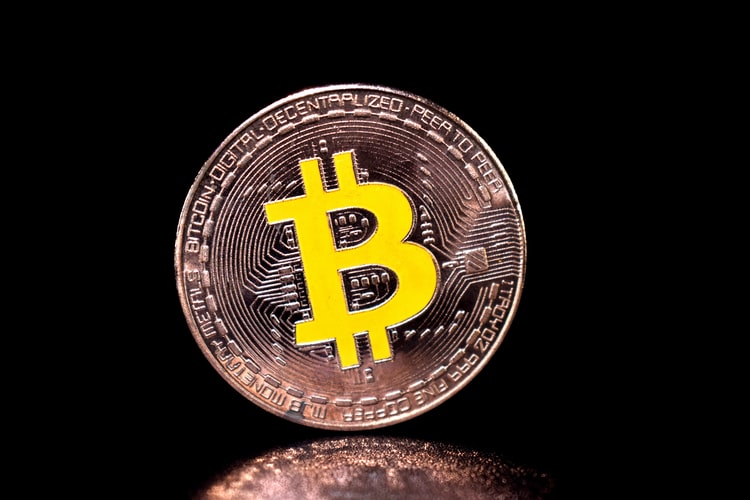 The Grayscale Bitcoin Trust (GBTC), the world’s largest digital-assets fund manager is due to release a large amount of BTC after a six-month lock-up period. Several speculations are being made around this event, one of them being that the GBTC unlock may effect price volatility in Bitcoin markets in the coming weeks.

Irrespective of the speculations, this crypto analyst had an optimistic outlook towards the price movements of the largest cryptocurrency in the world.

Rekt Capital recently posted a discussion on Bitcoin’s price trajectory, following the ongoing nervousness within the community. This update incorporated two interesting events concerning a key metric that Bitcoin displayed for eight weeks in a row.

In his first update, the analyst highlighted a crucial level that Bitcoin needed to achieve for an imminent breakout. Failing to do so, the bulls may not have long to last before fresh losses hit. He mentioned,

The blue 50-week EMA is still holding as support

If this HL isn't reclaimed as support soon, the sell-side pressure on the 50 WEMA may be too much for $BTC to hold here#Bitcoin pic.twitter.com/BNfVXi6V4e

However, Bitcoin bulls did unite to help Bitcoin reach and even cross the milestone, which the analyst later acknowledged in a tweet stating,

“Bitcoin has Weekly Closed above the 50 weeks EMA for an 8th week in a row.”

The same was depicted in the attached chart. 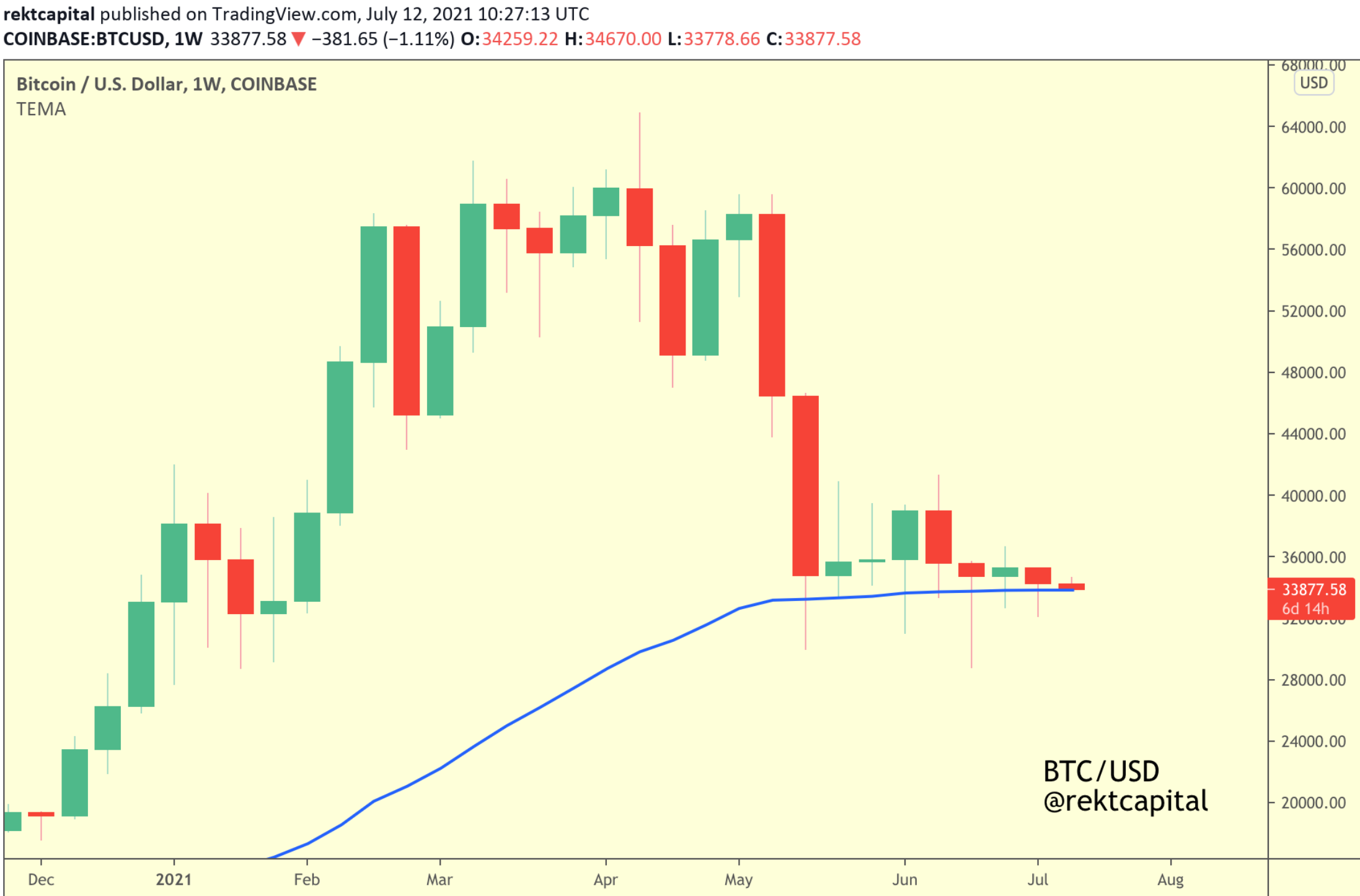 The timing of this latest development is unique. Not so long ago, Bitcoin recorded a significant surge in accumulation. Different firms joined the Bitcoin club by adopting the flagship coin in their portfolios.

Another analyst portrayed a similar sentiment regarding these developments. In his latest YouTube video, Michaël van de Poppe discussed a possible price breakout playing out by the end of this week. This further sheds light on the aforementioned progress made by Bitcoin in crossing a crucial level.

Further, with regards to the Wyckoff pattern of Bitcoin, the price was still holding above the $33k mark, making another higher low from which a continued rise is very likely to happen. “Although, If we want to break to the upside, we need to crack that range around $34.6K,” he said.

In addition to this, Poppe concluded his price projection by stating,