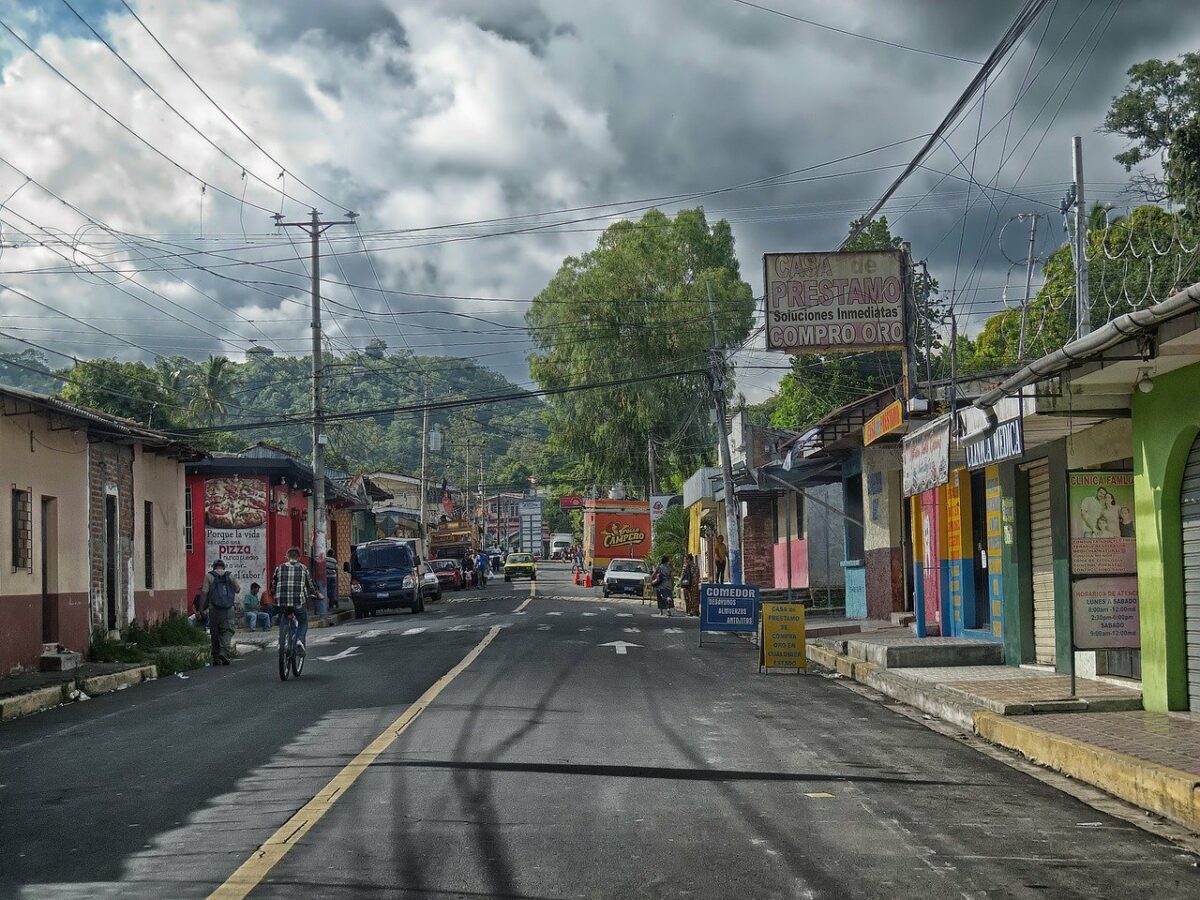 Several entities have expressed their displeasure about El Salvador’s move to authorize Bitcoin as an optional legal tender in the country. A top critic has been JP Morgan, who continued to hammer this unprecedented move in a recent report. The banking giant opined that huge problems would be faced by both the BTC network and the country itself if the law comes to fruition.

Among the limitations cited by the firm were Bitcoin’s volatility, illiquidity, and potential risk stemming from U.S. Dollar conversion, as reported by Bloomberg.

According to analysts at JP Morgan, trading volume on the Bitcoin network reaches up to $40 to $50 billion daily, and most of this is internalized by major exchanges. Usage of the coin as legal tender in a country like El Salvador could put added strain on the network.

Moreover, analysts also added that a major portion of BTC remains illiquid, with 90% of that not being exchanged in a year. High trading volume and illiquidity could pose as significant problems of scarcity for the nation. The investment bank said that both these factors combined could be “potentially a significant limitation on its potential as a medium of exchange.”

It was further pointed out in the report that daily payment activity in the country would represent around 4% of the on-chain transaction volume and over 1% of the total value of tokens that have been transferred between wallets over the year.

Additionally, the bank also noted that there could be a potential imbalance in the demand for Bitcoin/USD conversions on the government platform. This could “cannibalize onshore dollar liquidity” and result in risks in fiscal and balance of payment.

Lastly, the team also cited a recent survey, which showed that many South American nation residents remain wary of Bitcoin as a means of payment. While 46% of those polled said they didn’t know what Bitcoin was, a majority of them viewed the new law as incorrect.

JP Morgan is not alone in this criticism, as the International Monetary Fund has repeatedly raised concerns about the move. Adding to that, the World Bank flat out refused to provide any technical or other assistance to the country in its transition from the US Dollar.

Analyst on Bitcoin in the coming days: I would not be surprised if Bitcoin…

GBTC Unlock: How will it weigh on Bitcoin’s market