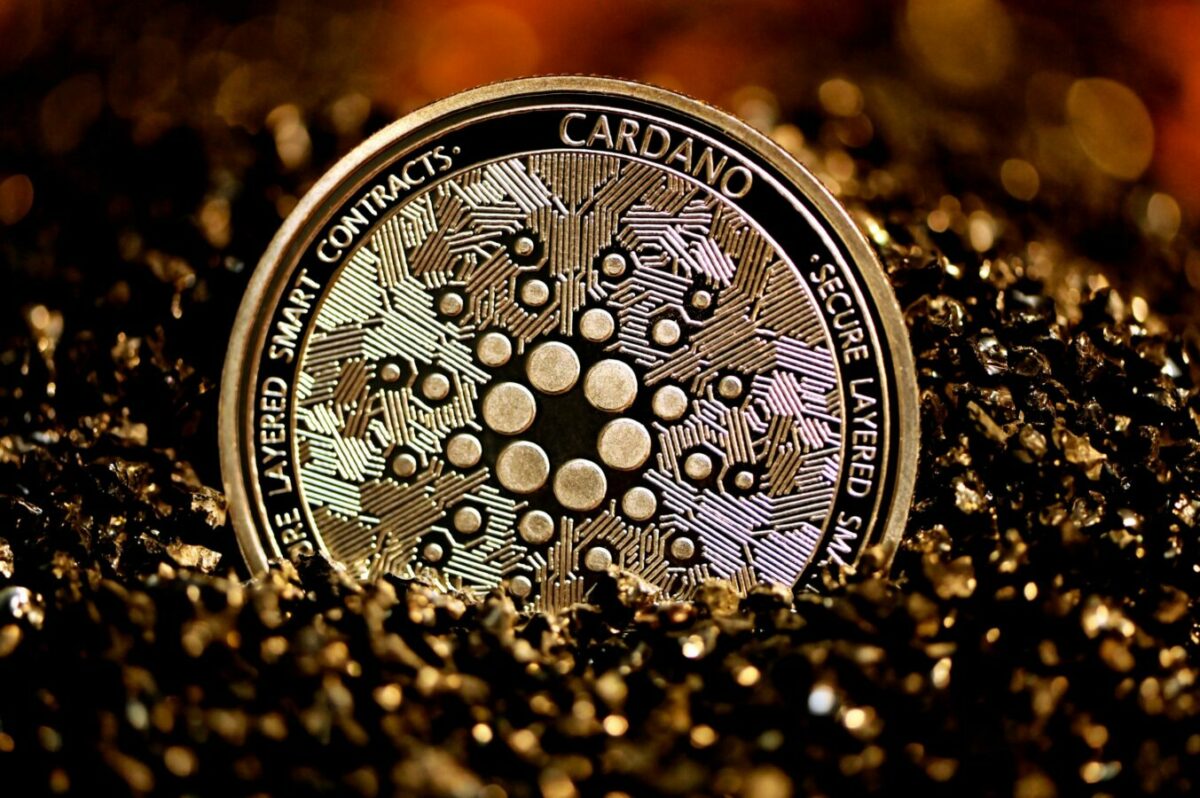 Cardano‘s Goguen era is going well, with Alonzo set to introduce smart contracts to the network. In fact, some people now see this altcoin as a potential flagbearer for the future of the digital economy. On the contrary, some people consider it to be a ghost chain still and choose to remain bearish about it. Thus, the question arises – Will these sentiments hurt ADA’s price? And if so, how much further can the coin fall? Dan Gambardello of Crypto Capital Venture highlighted the next important levels for ADA.

Is Cardano on a downtrend?

Based on ADA’s price movement since its ATH of April and May, and the sudden drop that followed, the answer is yes. Cardano has been on a multi-month downtrend, as pointed out by the analyst. In fact, observing the 6-hour chart underlined how quickly and severely ADA fell from Point 1 ATH to Point 2.

This created a downward triangle that continues to have Cardano consolidate within it. Further, the Fibonacci tool showed that a number of swing highs and swing lows created multiple resistances for ADA. 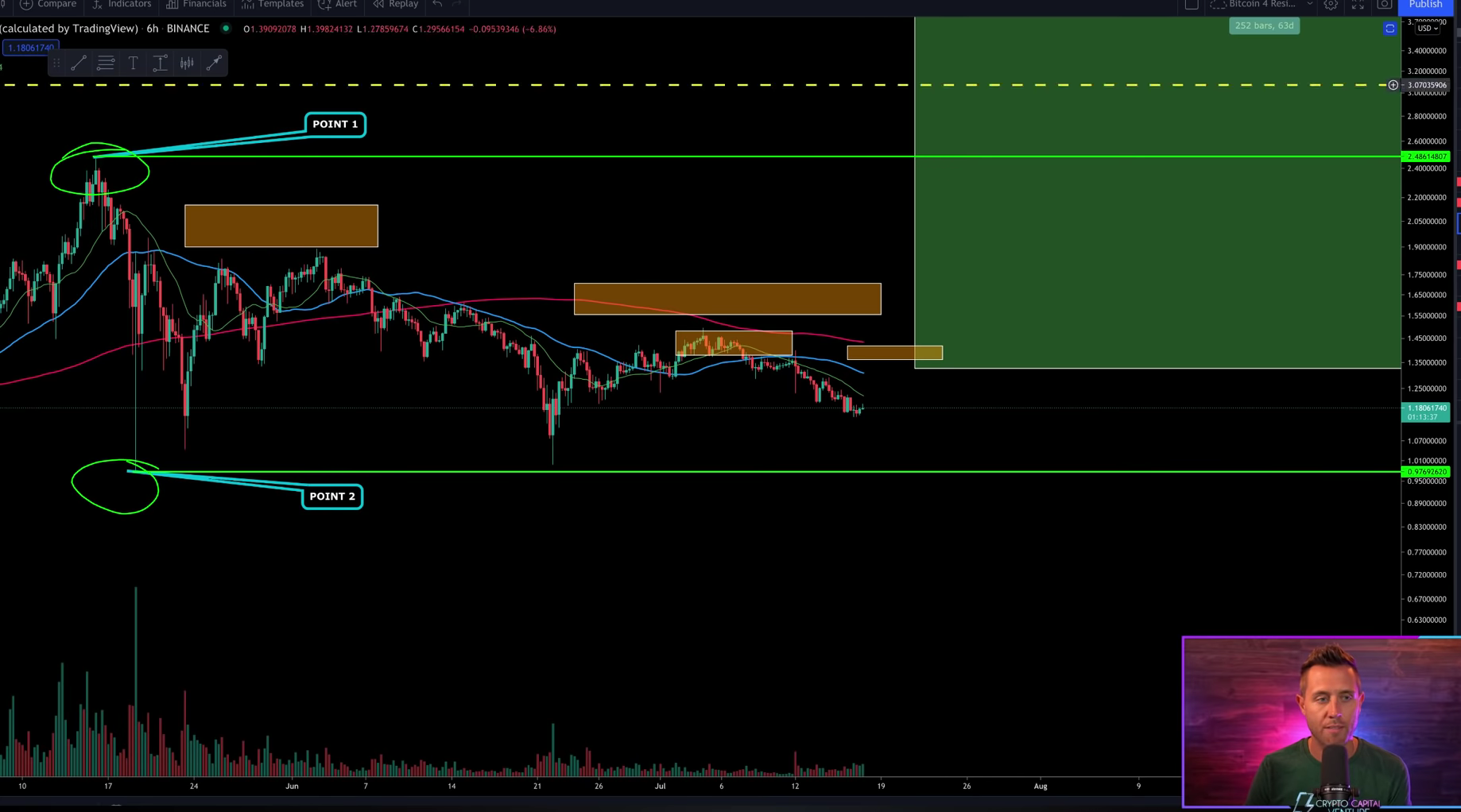 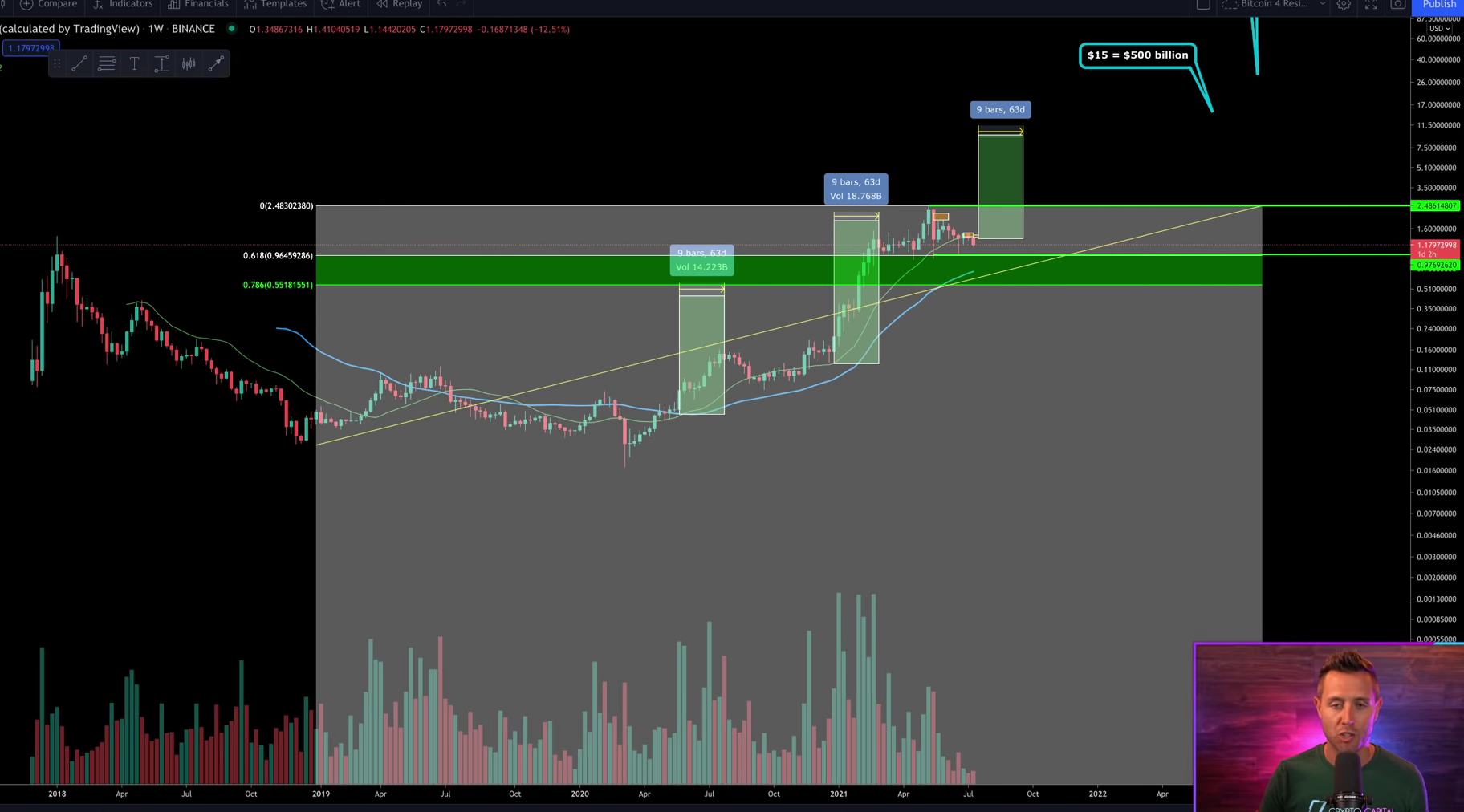 Additionally, on the long-term weekly chart, Cardano has been moving slightly towards its support level. ADA had tested this support previously, but at this moment, it could be headed towards a greater potential downside. This support range could be found between $0.55 and $0.94.

Curiously, due to the reduced volatility and the limited fluctuation around the $1 zone, some people have even started calling Cardano a “stablecoin.”

Why are people unsure about Cardano?

The market has been exhibiting mixed sentiments about the second-gen cryptocurrency now more than ever. Data on a recently opened prediction market on Polymarket brought forth some interesting findings too.

Despite strong developer activity, participants did not seem sure about whether Cardano will be supporting smart contracts as scheduled on 1 October, with the odds approximately standing at 60-40 against it, at the time of writing. It may be noted here that IOHK CEO Charles Hoskinson had mentioned that by October, smart contracts will be active on Cardano’s mainnet.

Thus, investors should consider all of these factors before making an investment decision because as the analyst pointed out,

“Be very careful out there because it is very much up in the air. Markets are very indecisive.”

Shorting Bitcoin Cash at this level might be best