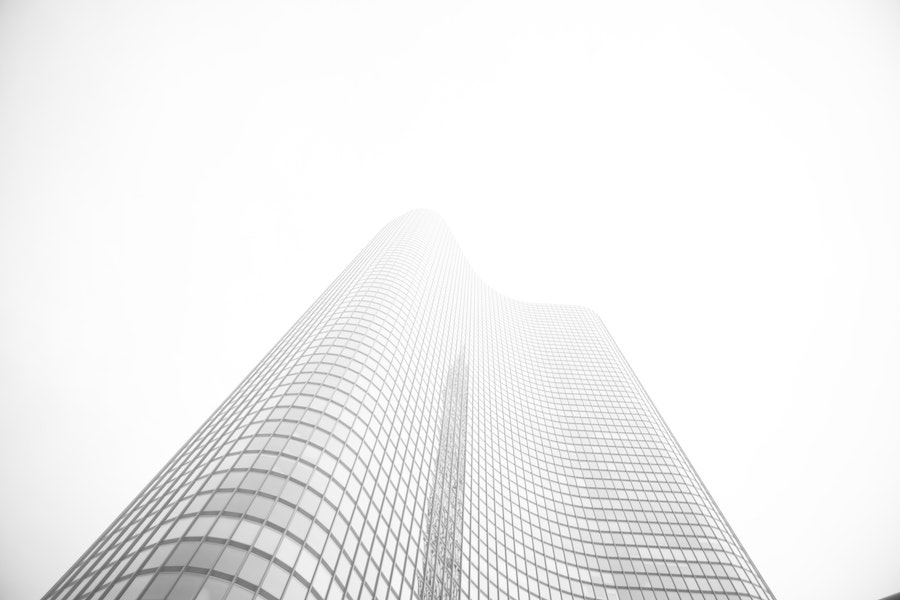 Ethereum, the largest altcoin in the market has suffered quite a setback in price, despite its recently announced upgrade plans. Not so long ago, ETH developer Tim Beiko announced the London upgrade, scheduled for August 4. However, does this “trending” upgrade news ring in any bullishness for the coin?

New Zealand-based crypto bull, Lark Davis, is certainly buying and HODLing ETH in his portfolio despite the prevailing market uncertainty. In his recent YouTube video, he put forward his reasons for remaining mega bullish on ETH,

“Ethereum ETFs are here, and will only become more prevalent. Canada, and now Brazil have approved ETH ETFs. There are multiple ETH ETF applications sitting with the SEC in the USA. Approval of which will unleash a tsunami of money onto ETH.”

As per Statista data, Canada holds around 2.4% of the global equity market, and Brazil was at 1%, whereas the US, held a major portion of around 55.9%. With such a massive hand on the equity front, any news originating from the US is bound to turn the table.

Recently, US-based SkyBridge Capital’s CEO Anthony Scaramucci confirmed his plans to launch an Ethereum fund, alongside filing for an ETH ETF. Whether the latter bears fruit remains to be seen, looking at the SEC already having rejected Bitcoin ETFs in the past.

In addition to this, as part of the ETH 2.0 upgrade, a potential triple halving scenario can play out as well, but not until next year. With regards to this, Davis stated,

“The triple halving is coming. Currently ETH annual inflation is around 4.5%, as part of the ETH 2.0 upgrade that will drop to around 0.5%. The equivalent of 3 Bitcoin halvings!”

This indeed can play out in favor of ETH in the long run.

Moreover, the second-largest blockchain incorporating these changes, with its triple halving event, signals much less inflation for the asset which in the long-term indicates that the “ETH you have now is going to be a scarcer asset because of less inflation on the network moving forward,” he said.

Moreover, with EIP 1559 scheduled for August, it’ll burn the fees paid for some transactions. Which over time will make ETH into a deflationary currency. To summarize, the EIP-1559 resembled an automated perpetual stock buy-back mechanism, according to the analyst.

As discussed above, with all these developments around this space, the demand has surged too. This is significant since on exchange supplies kept hitting new lows and the amount of ETH locked in the 2.0 staking contract continued to prosper. As per Etherscan, more than 6.2 million ETH was locked in 2.0.

Now the important question is, where does the ETH flipping BTC narrative stand? Davis discussed this in a series of tweets,

7.1 Here is a chart showing that Ethereum is crushing it in terms of fees too. And most importantly the applications are. Uniswap takes in more in fees than Bitcoin. These are real companies with real economic models that work. https://t.co/vxewi9FtPr

With all the aforementioned progress in the ETH space, the crypto analyst concluded,

“Final thoughts. When you understand all of this it is hard not to be mega bullish on ETH. And this is far from an exhaustive list of reasons.”

With this Bitcoin development, here’s what you can expect

This would provide confirmation of this incoming price move for Polkadot