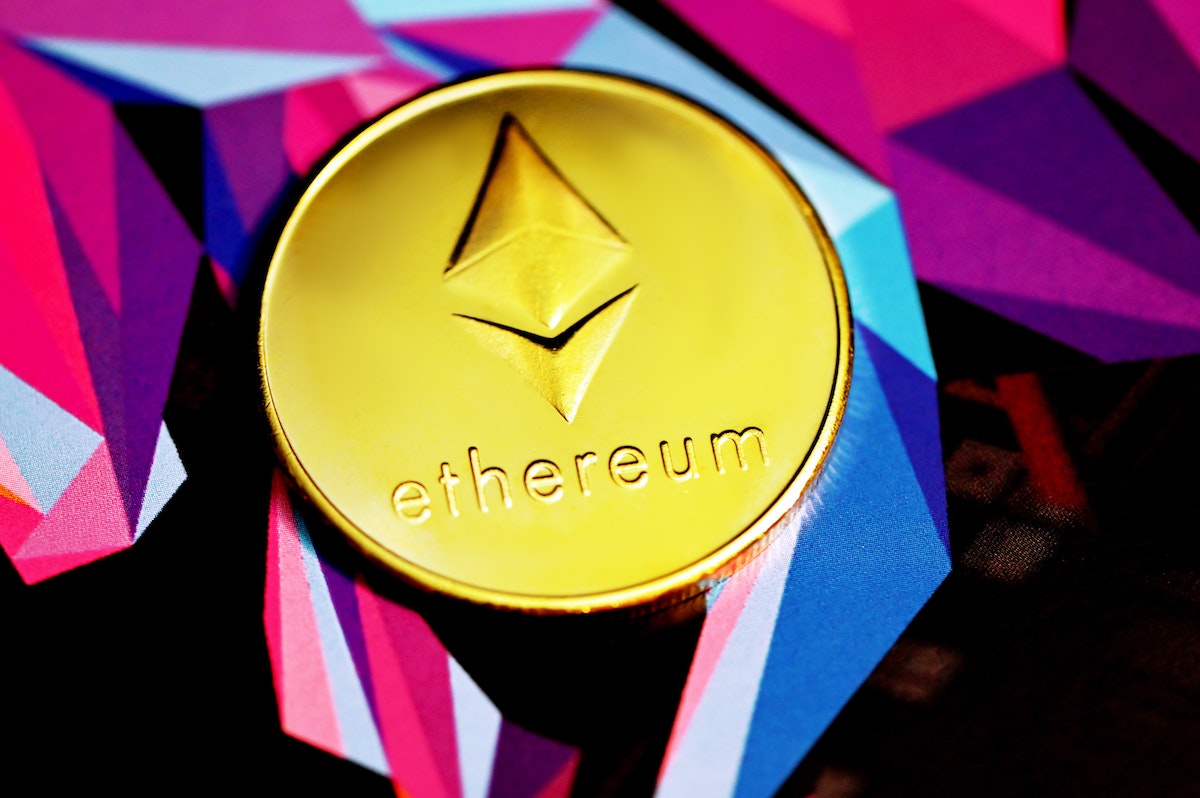 Is Ethereum the greatest trade in the world?

The second-largest cryptocurrency by market cap, Ethereum, has been the topic of discussion following its latest hard fork. The much-anticipated upgrade pushed ETH past the $2.7k mark with daily gains of 4% and weekly gains of 15%.

Founder and CEO of Real Vision Raoul Pal is the latest proponent to give his two cents on the topic. According to his analysis, the altcoin’s current chart pattern is picturing a wedge like the one seen on Bitcoin’s chart in 2017. This (it) “gives it an upside projection of a $20,000 price level,” he said. 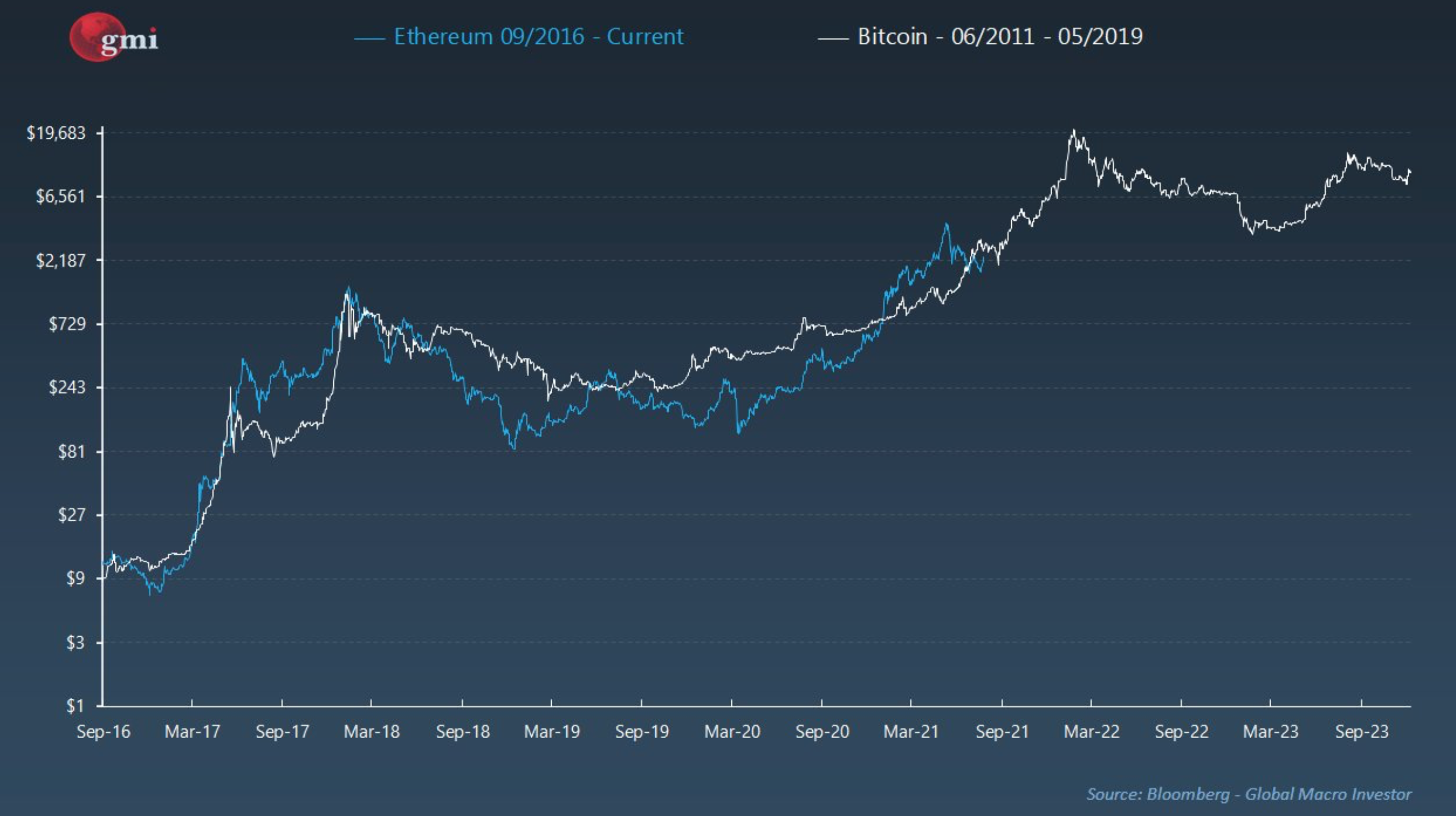 However, chart patterns alone might not be enough to project such exponential growth. Pal shares this opinion too, with the proponent making a point to raise other bullish aspects of Ethereum too. Consider ETH’s network growth, for example.

According to Pal, Ethereum is where the “most meaningful innovation in the blockchain space is taking place (DeFi, NFTs). In the long term, it will outperform all other cryptocurrencies, he added.

At this point, it’s worth looking at staking as a bullish characteristic too. More than 6.4 million Ether – worth more than $18 billion at press time – have been staked on the ETH 2.0 network already, according to Etherscan.

DeFi’s growth itself has been bullish, with around $73 billion in value locked. In fact, such has been its pace that Ark Investment’s Cathie Wood was also quick to applaud the same recently.

.@ARKInvest applauds the DeFi innovation evolving on and around the #Ethereum blockchain. https://t.co/QvK5JA1sIY

As expected, the subject of the London upgrade and EIP-1559 also came up during the interview. The controversial upgrade is expected to have a great impact on the network, especially on gas fees. Over the coming upgrades, Ethereum will be “reducing the supply somewhat, let’s say from 4% to 2%,” in the long term.

Such developments, together, form the basis of Pal’s optimistic Ethereum projections, with the proponent adding,

“…by December or March next year (2022), as 1559 goes through, everybody who’s got a sizable stake will realize that price is going up, more people will lock into 2.0 to get the yield.”

“This is one of the best setups I’ve seen, arguably better than BTC in March 2020,” he concluded.

Ethereum Futures look good, but is the crowd ‘more talking than doing’

XRP traders would do well to follow this safe strategy