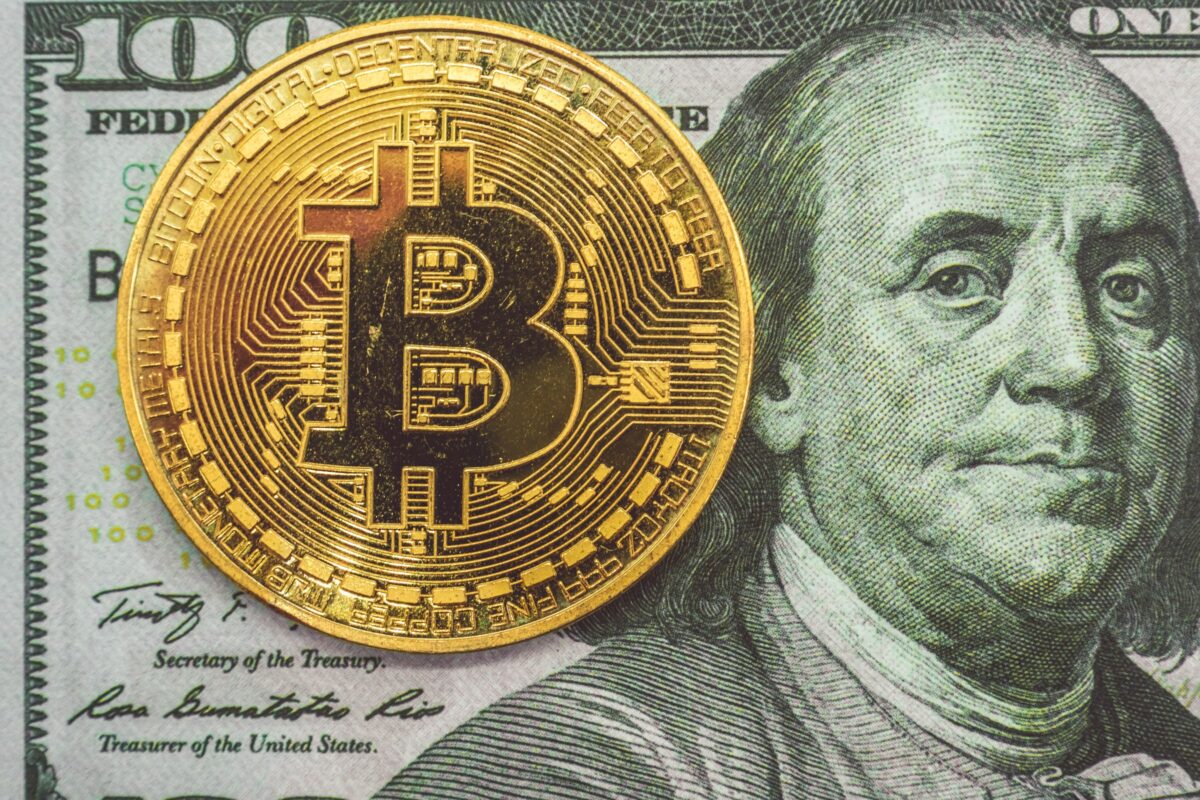 As Bitcoin struggles to claim its status as a safe haven, analysts seem divided. On the other hand, Bitcoin maximalists have been undeterred by market swings to consider BTC as the ‘new gold.’

In a recent podcast, Darius Dale, Founder & CEO of 42 Macro, discussed the bright future of Bitcoin. According to him, the proposed global adoption of Bitcoin will rely on the shift from the dollar system which took a hit after the 2008 financial crisis.

Furthermore, the introduction of stablecoins, and legalization of cryptocurrencies have further hampered the dollar’s position in the global financial markets. In fact, of late, a lot of strong voices have been heard advocating for Bitcoin’s adoption.

In one such incident, Russian Lawmaker Pavel Zavalny was found suggesting that “friendly nations” such as China and Turkey can even make payments in Bitcoin.

However, countries like China have been dismissing the benefits of cryptocurrencies altogether. In this context, experts believe that there is a lack of awareness about the growing crypto sector among many lawmakers. Cyril Shroff, the Managing Partner of Cyril Amarchand Mangaldas recently said,

“It is a bit like six blind men and elephant. The whole world is trying to figure out what this technology and new system mean. So, there is a need to increase in awareness.”

But what about corporations?

“I think one of the most positive things for the whole cryptocurrency system is the fact that Citadel and Ken Griffin are getting involved.”

Interestingly, even crypto skeptics are beginning to switch sides. Larry Fink, Chairman & CEO of Black Rock who once called out Bitcoin as an “index of money laundering“, recently announced,

“BlackRock is studying digital currencies, stablecoins and the underlying technologies to understand how they can help us serve our clients.”

Despite all the advancements in recent years, Bitcoin is still walking on egg-shells with regulatory concerns in many countries. However, it should be noted that the increasing adoption, across the globe, is surely a bullish sign for Bitcoin holders.

Dogecoin: How to map the potential of this breakout