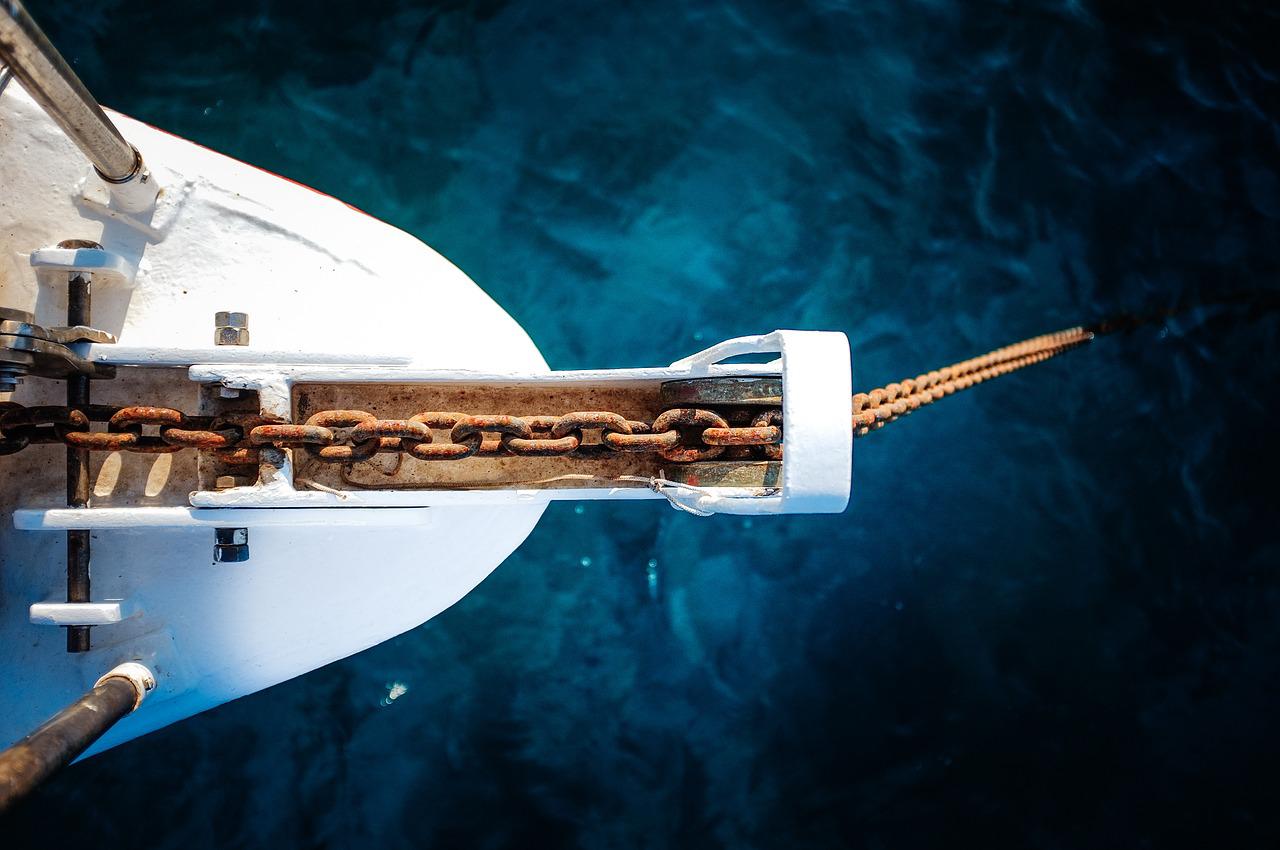 Anchor, along with Terra, LUNA, and UST, fell victim to the blockchain crash and being the most significant protocol on the chain, it fell the hardest.

Not only did investors pull their deposits out of the assets, they even sold off their ANC tokens which resulted in a 99.22% decline in the asset at its worst.

But Anchor has managed to recover, miraculously, except that the token’s recovery did not go as planned.

But Anchor’s bad phase did not end here as it also fell victim to an exploit that resulted in the protocol losing $800,000.

Apparently, a bug in the protocol led to the price oracle of LUNC (Luna Classic) reporting the trading price as $5 instead of the actual price, which was way lower than its actual price.

As this error came to a user’s notice, they deposited over 20 million LUNC, which the protocol registered as a $100 million deposit.

Following this, the user took out a 40 million UST loan worth close to $800k. However, Anchor realized the error and fixed the issue before other users could execute a similar exploit.

As a result, Anchor governance set out a proposal to freeze the Earn & Borrow feature of the protocol in order to protect it from further attacks.

The proposal has already been approved with 23% support from ANC holders, which will shut down a critical feature of the protocol.

On the other hand, Terra LUNA 2.0 hasn’t been noticing much favor from the market either, as, at the time of writing, the coin was still trading at $5.48, displaying no immediate signs of recovery.

Thus, as Terra’s native token is still finding its market, it is only fair for Anchor to do the same, which is why it is premature to say whether or not it will be heading towards its some new highs any time soon.

Cosmos: How ATOM traders can capitalize on this pattern’s breakout