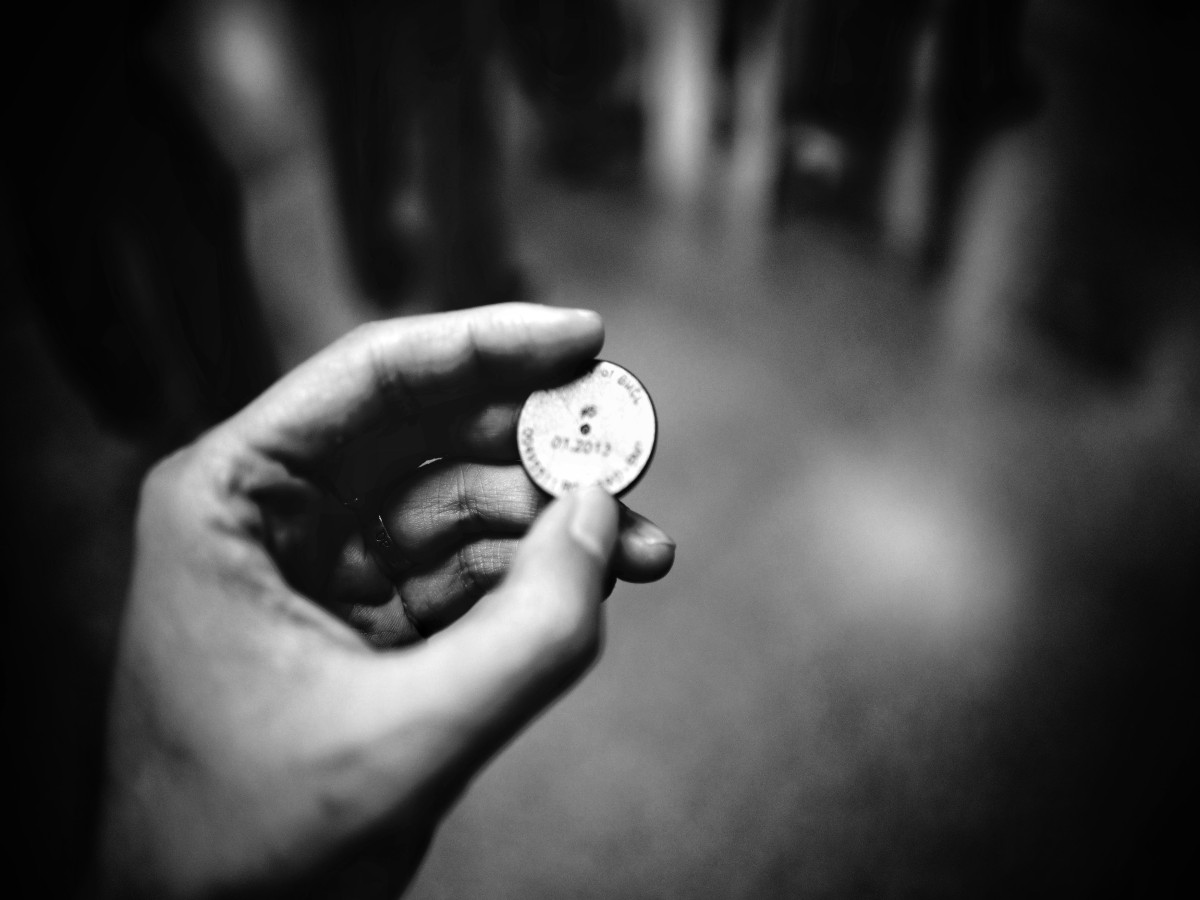 Following Mazars Group’s declaration of audit suspension for its crypto clients, BNB’s price has since plummeted as concerns have grown over the state of Binance’s finances. And, investors’ confidence in the general cryptocurrency industry has dropped.

Mazars Group had been one of the big accounting firms that conducted Proof-of-Reserves (PoR) audits for leading exchanges Binance and KuCoin. However, following FTX’s unexpected fallout, the market’s confidence in the state of PoR audit reports published by leading accounting firms dwindled.

Bloomberg reported on 16 December, that Mazars’ decision to suspend working with cryptocurrency firms was because “markets haven’t been reassured by the ‘proof-of-reserves’ reports it had published so far.”

It was reported further that the suspension was restricted  to its provision of proof-of-reserves reports as there were “concerns regarding the way these reports are understood by the public.”

Per data from CoinMarketCap, BNB exchanged hands at $231.94 at press time, having declined by 11% in the last 24 hours.

Within the same period, BNB’s trading volume was up by 127%. This created a price/volume divergence that is present only in seller-saturated markets. It was an indication that BNB buyers had become exhausted and coin distribution was high.

An assessment of BNB’s performance on a daily chart confirmed this. A look at BNB’s MACD revealed that the fifth-largest cryptocurrency asset commenced a new bear cycle on 6 December, causing its price to fall by 20% in the last 11 days.

Severely oversold at press time, key indicators were positioned far away from their respective neutral spots. The Relative Strength Index (RSI) was 24.94 at press time. BNB’s Money Flow Index (MFI) was positioned at 17.17.

This indicated that since the month started and growing concerns about Binance’s market position spread, BNB holders consistently sold off their BNB holdings, in preparation for any impending collapse.

Further, the dynamic line (green) of BNB’s Chaikin Money Flow (CMF) was spotted at -0.16. It is common knowledge that a CMF value below the zero line is a sign of weakness in the market.

In a downtrend at press time, severe weakness lingered in the BNB market. Likewise, the on-balance volume at 550 million spent most of the last week declining.

While investors waited on the next major event to shore up confidence in Binance and its BNB coin, negative sentiment continued to trail the alt.

This Ethereum development could favor long-term investors, according to…

Ethereum Classic: Long-term investors can uncover opportunities at this level