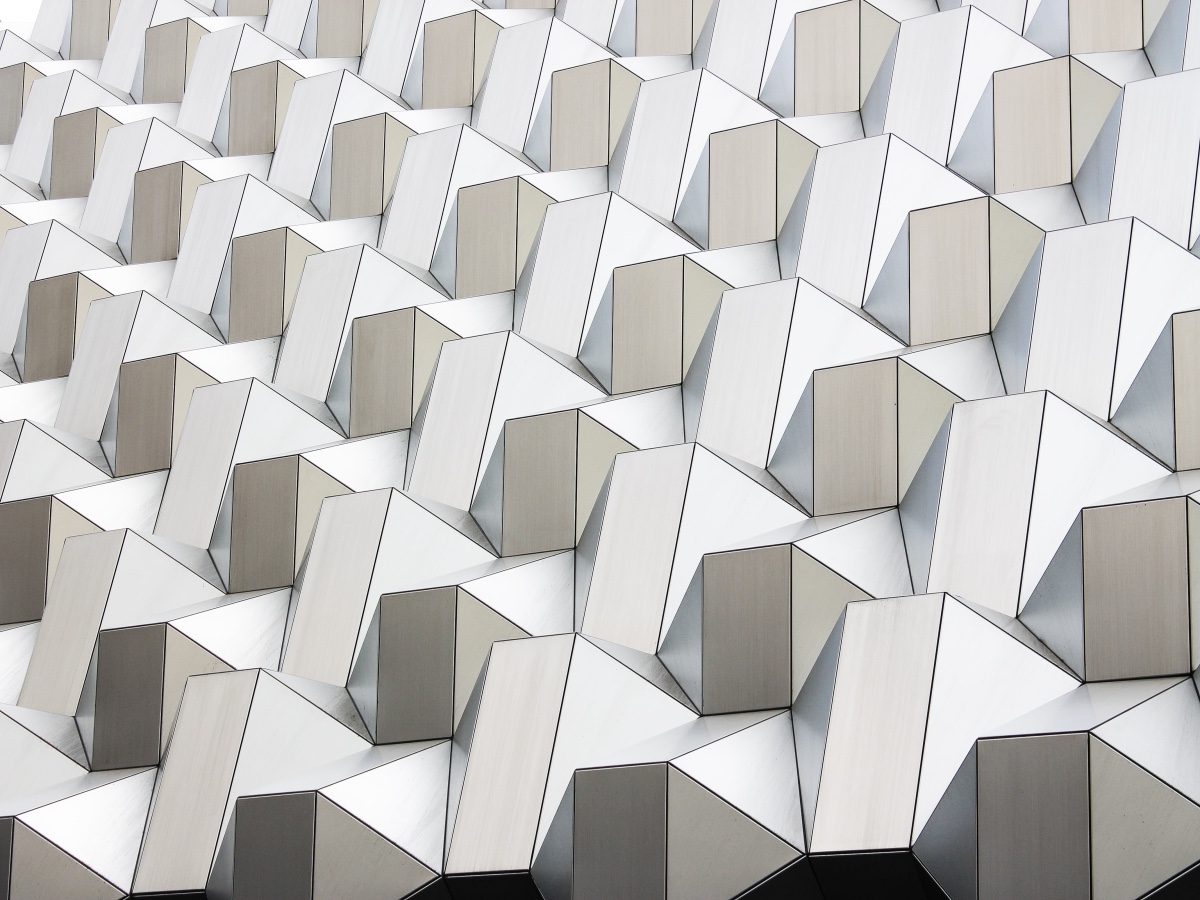 When’s the best time to talk about a disaster? After it’s over, of course. This was Polygon’s policy as it attempted to wrangle with a vulnerability that two white hat hackers had reported.

Polygon reportedly experienced a “critical network vulnerability” in early December that it felt had to be fixed as discreetly as possible. Almost a month after the incident – which put more than $20 billion at risk – and the ensuing Mumbai update, the Polygon team is speaking up.

“The Polygon core team engaged with the group and Immunefi’s expert team and immediately introduced a fix. The validator and full node communities were notified, and they rallied behind the core devs to upgrade 80% of the network within 24 hours without stoppage.”

However, the hacker stole 801,601 MATIC, worth around $2,049,605.55 at press time. The official release stated that the Polygon foundation would bear the expense. What’s more, the two white hat hackers received $3.46 million in total as their bounty.

An incident like this might have shaken many smaller blockchains and communities, but Polygon has largely grown in terms of its market presence and DeFi ecosystem. The network’s recent OpenSea NFT stats are just one example of this.

In December, OpenSea’s Polygon monthly volume hit a high of $71,462,546.6 according to Dune Analytics. What’s more, it also achieved a new milestone of 1,855,500 in terms of monthly NFTs sold in December.

Another (triple) record month for @opensea on @0xPolygon:

It might sound cliche, but we are *really* just getting started; so many cool things in the works.. 🔥🙈https://t.co/MVfcmZukJy pic.twitter.com/zj21a2tuF9

At press time, MATIC was changing hands at $2.55. Though its price dipped by 0.13% in the past week, the alt has been rallying for the past 24 hours. Adding to that, investment analyst Spencer Noon seemed confident that MATIC was on its way to becoming a “top ten coin.”

In particular, Noon suggested that Polygon was preferred over Ethereum for deploying smart contracts and for Web3 use cases.

#5. In the past week, 1.8 million smart contracts have been deployed on $MATIC by developers compared to 105k for $ETH — suggesting Polygon is the preferred chain for web3 experimentation. pic.twitter.com/C6Rdn5bmWr

XRP attempts to climb past $1 for the second time this month, but…