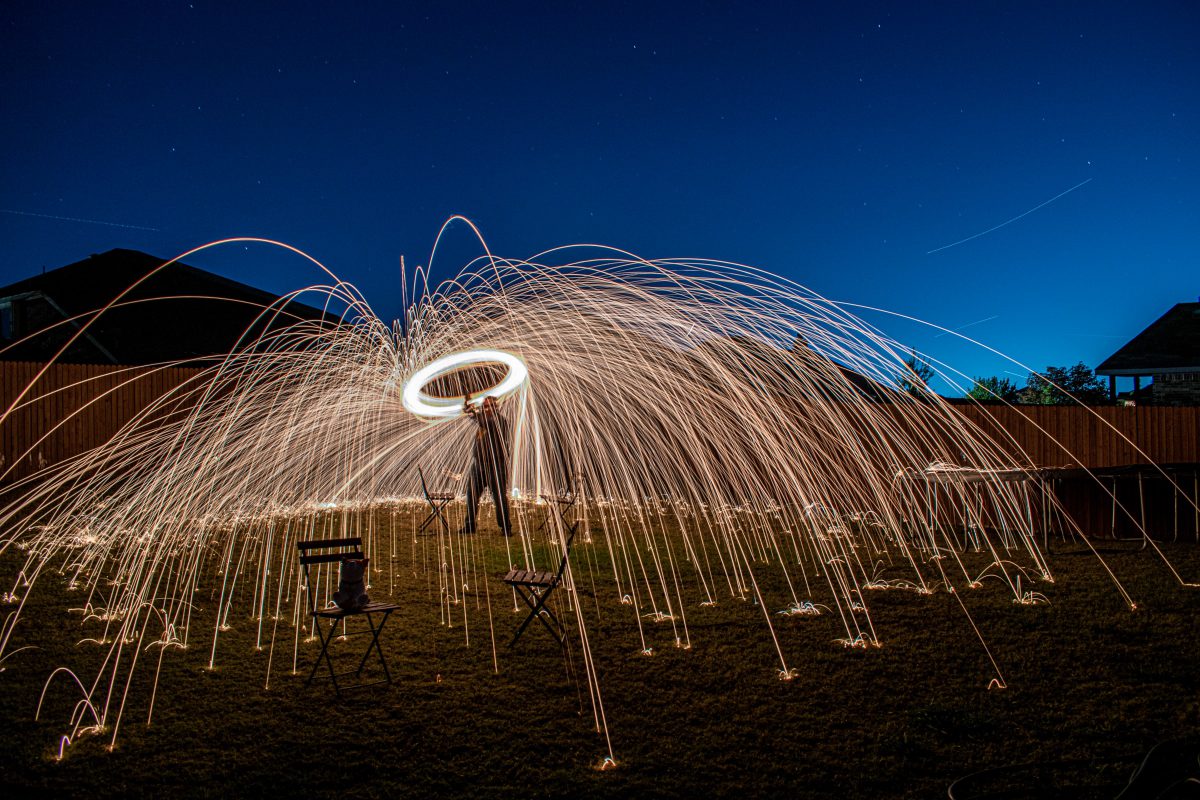 Bitcoin has crossed the $56000 level based on price data from coinmarketcap.com. At press time, the asset was trading at $56953 and it was 15% higher than the previous week. As the price climbs toward the previous ATH, popular analyst Willy Woo has tweeted about the solid on-chain support that the asset has received post the last price drop.

Based on the UTXO realized price distribution chart, where traders can note how many coins were bought at each price by current investors, there is a confirmation of the validity of the current price level. 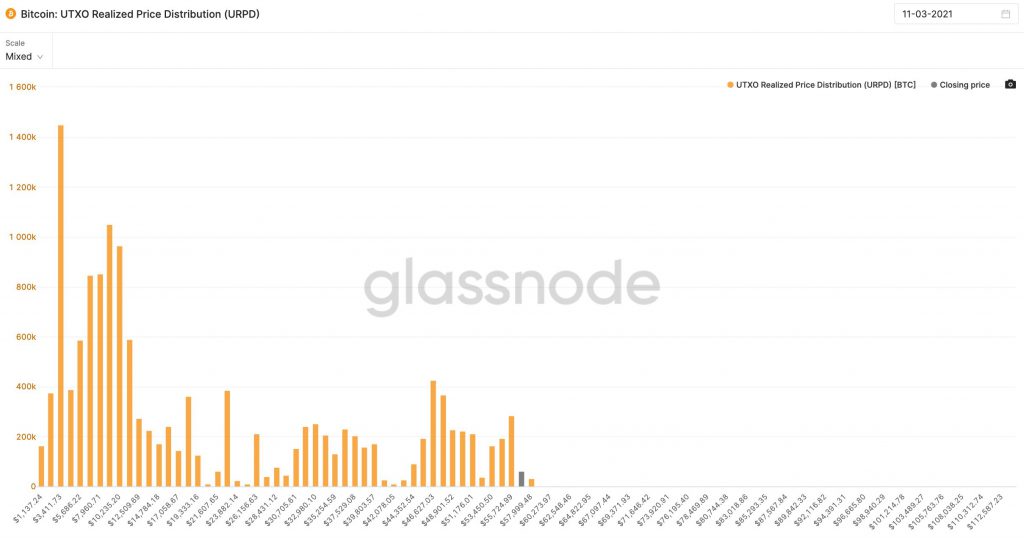 The number of buyers at the current price level signals increasing on-chain support. On-chain analysis of the asset at the $56000 price level signals a bearish sentiment, however network transactions and volatility signal a breakthrough the previous ATH of $58330 and further price discovery beyond that level.

Another metric that supports this argument is Bitcoin balance on exchanges that have continued to decline. The balance is down 20% since the 2020 March peak. 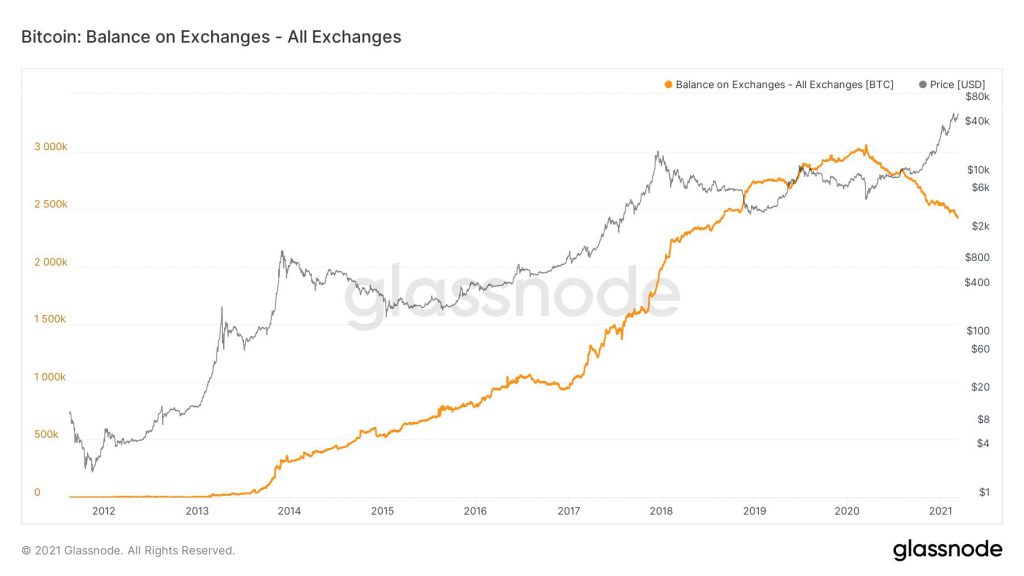 What’s more, the most recent price correction has led to a change of hands. HODLers with a tendency to HODL for a longer duration and a very little history of selling have bought the recent dip. It is expected that the selling pressure will be relieved in the future owing to this.

Since strong hands now HODL the active supply, this supply is expected to move out of exchanges and lead to the supply shortage narrative. Thus fueling an extended price rally before the end of the weekend. Willy Woo has labeled this the second major consolidation of the 2021 bull market and based on the price action, it is nearly complete.

Historically, the selling pattern has been turned around by the change of hands that has emerged on the chart. The next ATH is closer than it has been in the past two weeks based on these metrics and on-chain metrics. Institutional buying has pushed the price higher, however, retail buying has an important role to play in the current price rally.

Altcoin rally was paused momentarily; however, if Bitcoin’s price continues rallying through the weekend, altcoins may note increased investment inflow and drop in selling pressure.