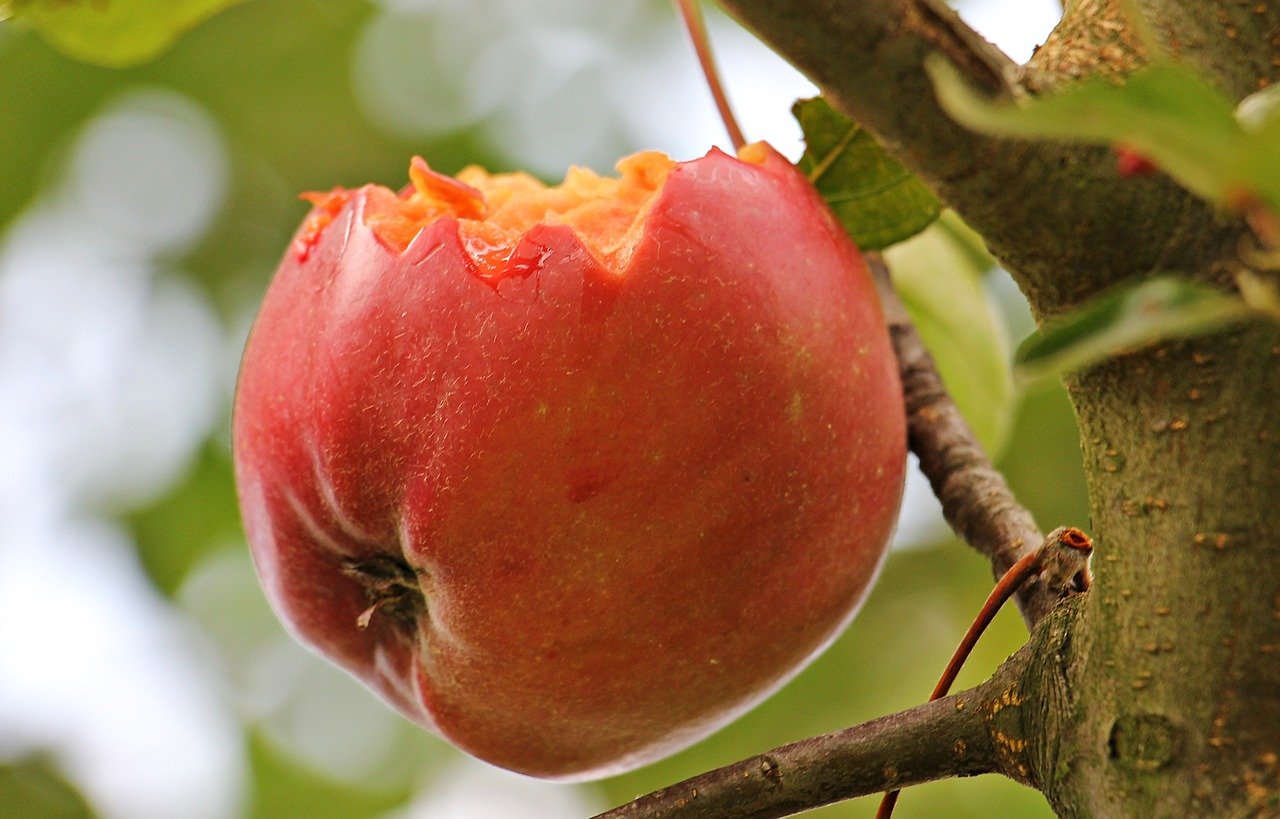 On any other day, when a long-time Bitcoin supporter goes “all in” on the asset, it wouldn’t make headlines. However, when this Bitcoin advocate happens to be the teenage son of the asset’s biggest critics, crypto Twitter takes notice. Recently, Peter Schiff’s son Spencer Schiff converted 100% of his portfolio into Bitcoin, a decision that his father is not happy with. In his tweet he said:

My son SpencerKSchiff went all-in on Bitcoin on the last drop below $50k.100% of his portfolio is now in Bitcoin. He sold the last of his silver stocks to raise the cash

According to Schiff senior, if his own son is “this brainwashed,” the gold advocate couldn’t imagine “how vulnerable” the younger generation is.

Members of the crypto community were quick to commend his son’s decision to invest in the leading digital currency. Morgan Creek’s Anthony Pompliano stated that “at least” one member of his family was sure to become rich, after the Bitcoin investment.

However, Peter Schiff wondered whether he needed to “disinherit” his son as he worried that Spencer Schiff would otherwise “squander my hard-earned wealth on more Bitcoin.”

Schiff is known for his bearish outlook on cryptocurrencies and takes every opportunity to promote the yellow metal instead. Recently he admitted that his portfolio consisted of “more than just gold” and that a “vast majority” of it is in equities.

Many wonder if his portfolio has Bitcoin as well. But when it comes to his son’s investments, the critic himself could have played a significant role in Spencer Schiff’s decision.

Last year, Peter Schiff posted his son’s wallet address on Twitter so people could send him Bitcoin for his 18th birthday.

While it remains uncertain if he did receive Bitcoin birthday presents, the move favored the teenager’s popularity on crypto Twitter. In fact, Peter Schiff’s Twitter poll found that 81% of over 46,000 voters would prefer the advice of his son, an “18-year-old college freshman who’s never even had a job,” over Schiff, an investor and business owner with three decades of experience.

Against my advice my son @SchiffSpencer just bought even more #Bitcoin. Whose advice do you want to follow? A 57-year-old experienced investor/business owner who's been an investment professional for over 30 years or an 18-year-old college freshman who's never even had a job.

Analyzing the moves to the next Bitcoin ATH