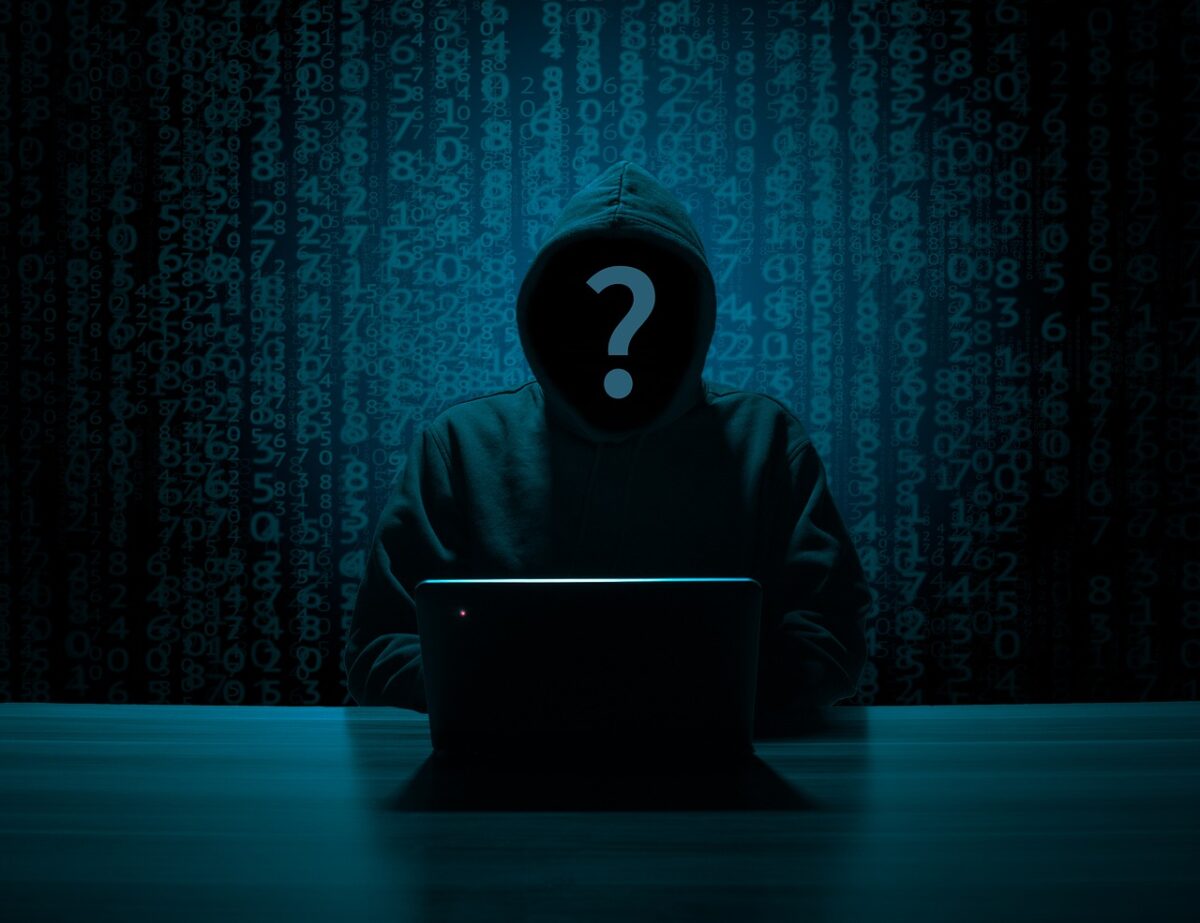 Anonymous is back! And this time, they are bringing a new token with them. Or, so it would seem.

Dubbed Anon Inu, the infamous hacker group – Anonymous – is in the news today after it allegedly announced its intent to “wage a war against China and Elon Musk” with its new token. Although the two seem like an odd pairing to have as rivals, Anonymous has its own reasons.

In a recently released video, Anonymous started by touching upon the ongoing crackdown on Bitcoin mining in China. The “sudden flip” by  Chinese authorities regarding mining was not only shocking but also bloody for the Bitcoin market. However, according to Anonymous, this was a deliberate attempt by the Chinese Communist Party [CCP] to curb competition for its soon-to-be-launched Digital Yuan.

Until the aforementioned crackdown, a significant chunk of Bitcoin hash power was located in China. The affordable cost of electricity and the climatic conditions in certain provinces made it a mining haven. Alas, the shutting down of mining plants has led to many selling their Bitcoins to cover expenses to move out of the country. This strain on the miners created selling pressure in the Bitcoin market and resulted in the price falling across the crypto-market.

Shutting down of mining centers in China drove miners to Kazakhstan and Texas, in the United States, among other places.

Anonymous wasn’t done, however, with the hacker group asserting that the pressure on the crypto-market right now is only temporary. The impact of ongoing over-the-counter [OTC] sales will be visible on the price shortly as scarcity sets in, it added. Meanwhile, the current consolidation can be considered a hiccup and a “positive sign,” the group argued.

“This is a positive sign of the market, and the reason many crypto experts have predicted a rally by the end of July and August.”

Apart from China, Anonymous did not mention specifics about waging a war against Elon Musk, but looks like the #Dogefather may meet his match soon in this so-called “meme-war” against “Anon Inu token.”

“We believe that crypto is about to get started, so we have released ‘Anon Inu token.’ This token is a new Decentralized Finance (DeFi) community token with various built-in utilities.”

Meanwhile, supporters of Anonymous can get their hands on Anon Inu tokens, with the former also promised free airdropped tokens, NFTs, and other prizes. Ergo, it appears that Anonymous is ready to use the current hype in the market to create another community with the intention of fighting China while fighting a meme-war in the United States.

It’s worth noting, however, that within a few hours of the video coming out, questions were being raised about the veracity of the development, questions about whether the said video was indeed authored by Anonymous, the infamous group, or a set of imitators. In fact, there were allegations that the channel in question was being run by people who had already pulled off a scam in the name of “AnonGate” and “Project Moon.”

Again, we are not @YourAnonNews but no. This YouTube is run by the same Facebook page that has already scammed thousands of people that bought into “ AnonGate “ and “ GodToken “ the two newest on going from this group are “ ProjectMoon “ and now “ Anon Inu “ https://t.co/MionuNFH2S

Whatever may be the case, it would seem that a lot of people have already bought into the idea that Anonymous is up to something.

Ethereum: A fall in sell pressure might depend on these key factors