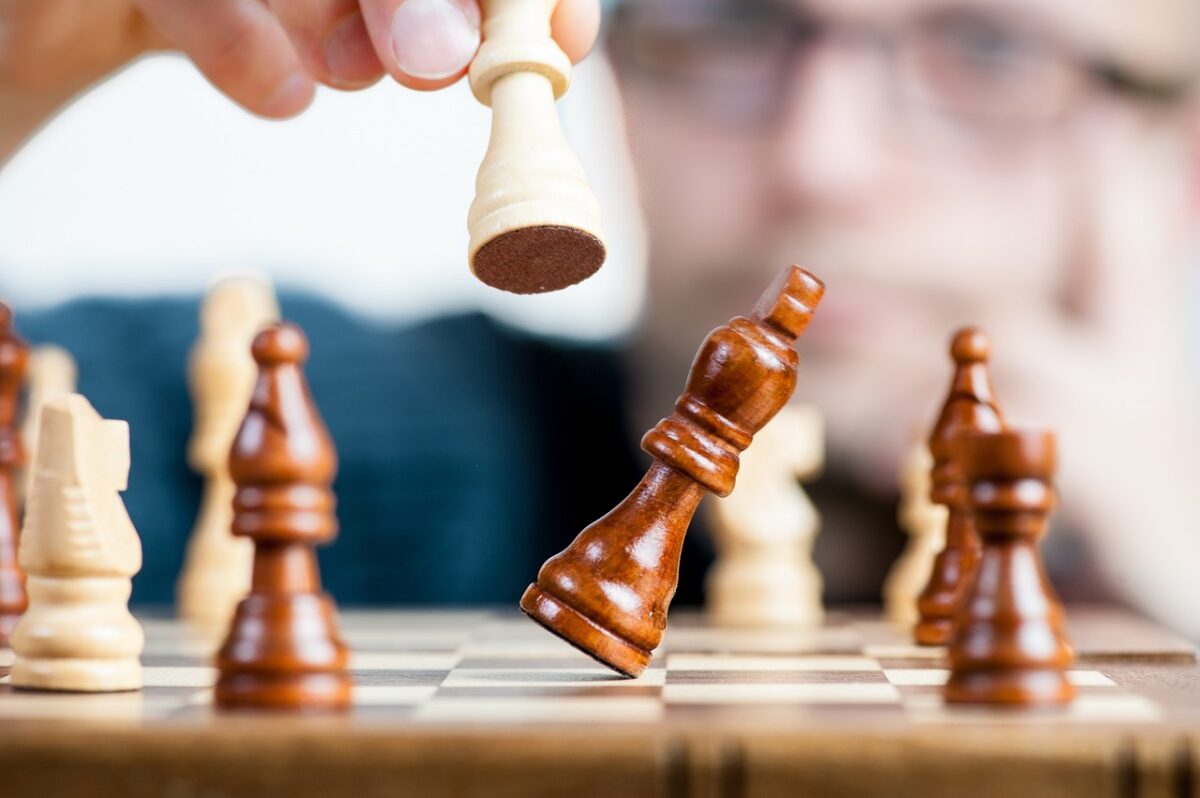 The world’s largest crypto-exchange by volume, Binance is in the news today after it announced the discontinuation of its newly-launched and popular service of Stock Tokens “effective immediately.” As per the released notice, stock tokens will be unavailable for purchase on Binance’s official website, Binance.com.

Stock tokens were launched only in April by the crypto-exchange, with the same aimed at enabling a larger section of the public to pocket capital returns on equities, including potential dividends, without having to purchase full, traditional shares.

While Binance has not confirmed a particular reason for this discontinuation, the timing is really suspicious, especially on the back of several regulatory setbacks around the world. In fact, the said announcement coincided with reports which suggested that Hong Kong’s Securities & Futures Commission [SFC] has said that “no entity in the Binance Group is licensed or registered to conduct regulated activity” in the country.

If this stands true, Binance will be facing trouble in Hong Kong too after remaining functional since 2018.

While some in the community were quick to raise the specter of a “coordinated attack” on Binance, others believe it could be a regulatory trick to set a precedent in the sector.

size. regulators always go after the biggest player in the space. then once regulators set a precedent everyone else just follows that precedent and pays some fines.

It’s worth pointing out though that upon launch, stock tokens did not gather much favor from British and European regulators. In April, Binance was being grilled for non-compliance with securities laws, after which its problems kept escalating not just in Europe, but across the world, which included ceasing operations in the Canadian province of Ontario.

With Binance trying to paddle through the aforementioned roadblocks, stock token holders were advised the following by the exchange,