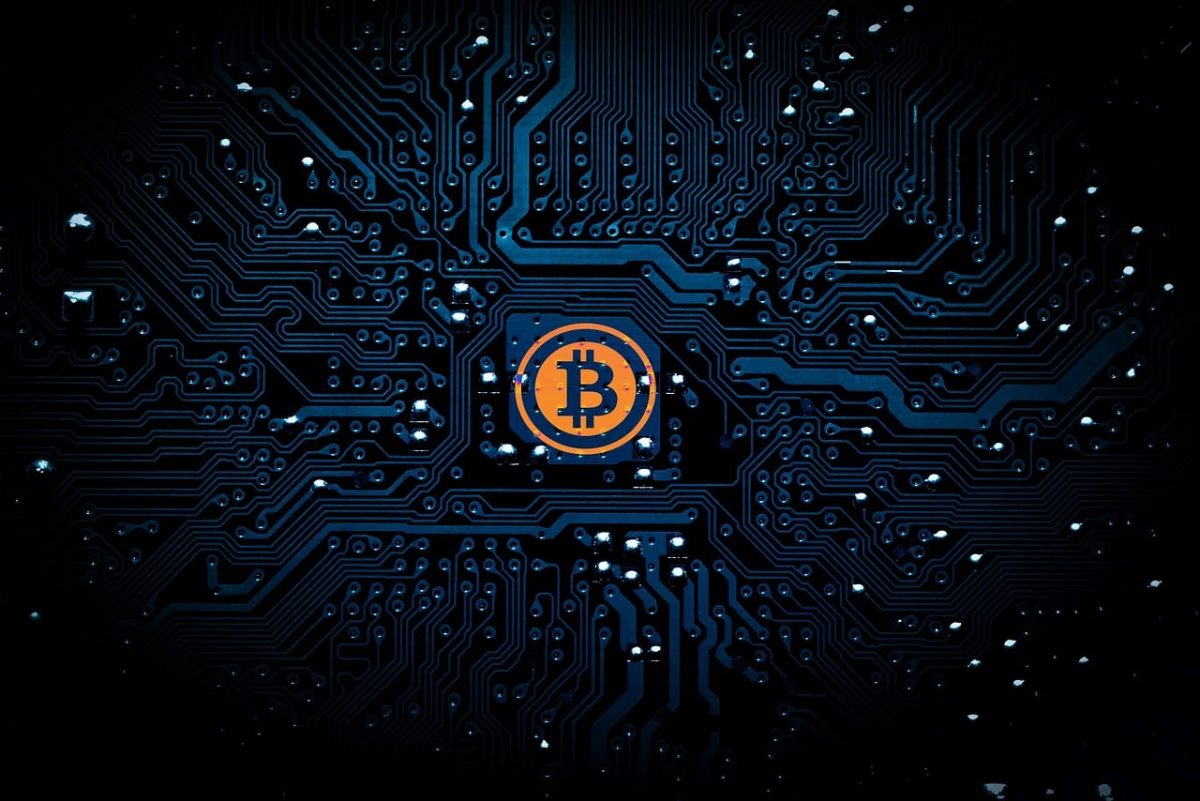 With Bitcoin losing its $20k support level on the charts, eyebrows are finally starting to be raised. The market upturn that we saw in July has been diminished to downtrends in the Bitcoin community. The same can also be seen when looking at Bitcoin’s long-standing correlation with the equities market.

Ergo, the question – What does the future hold for the cryptocurrency market’s flagship token?

The holders hold on!

Despite macroeconomic uncertainties, the Fed’s latest interest hike took the form of market relief. However, Bitcoin has seen a drawdown across the market over the past few days. There has also been a sharp decline in the broader market. Here, it’s worth underlining that such a drawdown came on the back of Federal Reserve Chairman Powell’s speech as well.

This difference between these price movements has led to the correlation between the assets diminishing. 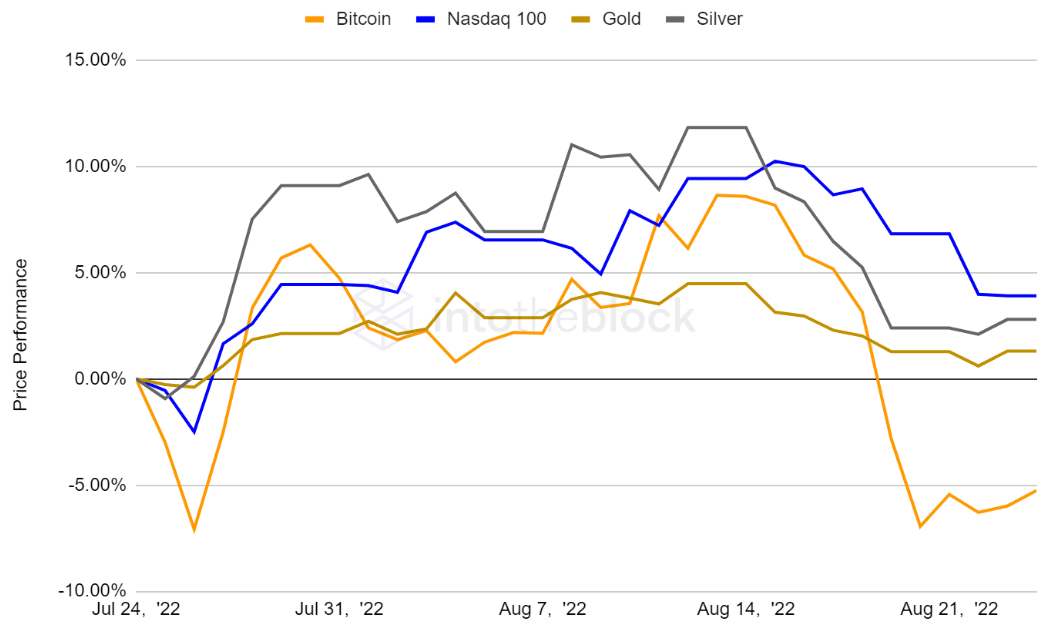 Popular analyst Ali Martinez also recently shared his insights on Bitcoin and how it is trending lately. After its most recent drop, Martinez claimed that Bitcoin has lost two “significant supply zones”. One of them is $21,150 where 1.2 million addresses bought 635K BTC and another at a mighty $23,000 where 634K addresses currently hold 684K BTC.

The only “considerable support” he believes is at $19,200 where over 421K addresses have already purchased 333K BTC.

What now for BTC?

With the crypto depreciating across the board, trader profitability has also taken a sharp u-turn. After seeing some respite in the initial weeks, the MVRV has dropped below the support line.

At the time of writing, the MVRV flashed a reading of -11.28%, suggesting negative returns for Bitcoin traders right now.

Simply put, it’s not a good time to hold Bitcoin. Only time will tell us if there are better days ahead for the world’s largest cryptocurrency.

Assessing what exactly is the reason behind these SAND disparities